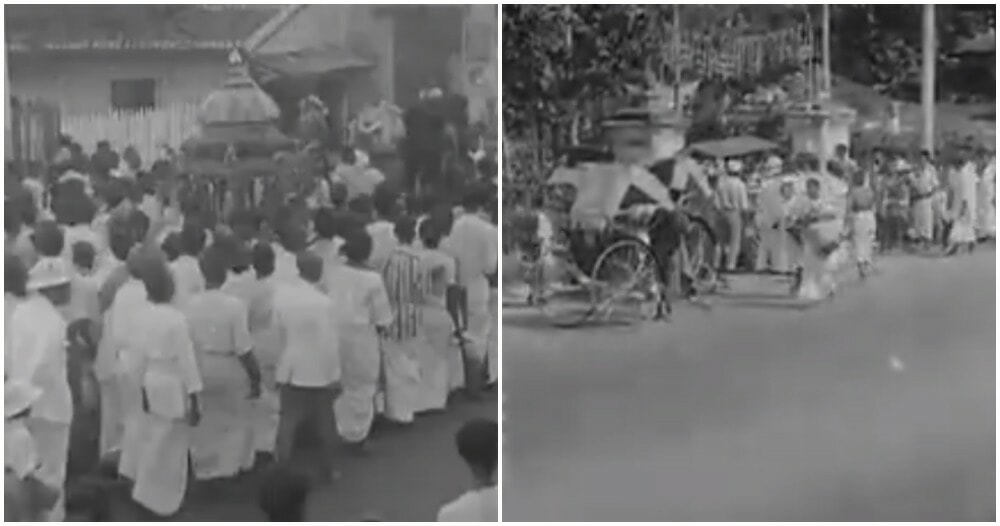 Due to the Covid-19 pandemic, unsurprisingly, many Malaysian festivals and celebrations have been postponed starting with the 2020 Hari Raya and now, for 2021 Thaipusam is the first celebration to be affected by the pandemic.

While Thaipusam is largely celebrated by Hindu devotees worldwide, in Malaysia the celebrations are often participated by every race as it is seen as iconic. The three main hubs of celebration are the Penang Waterfall Temple, Batu Caves and Ipoh Kallumalai Temple. 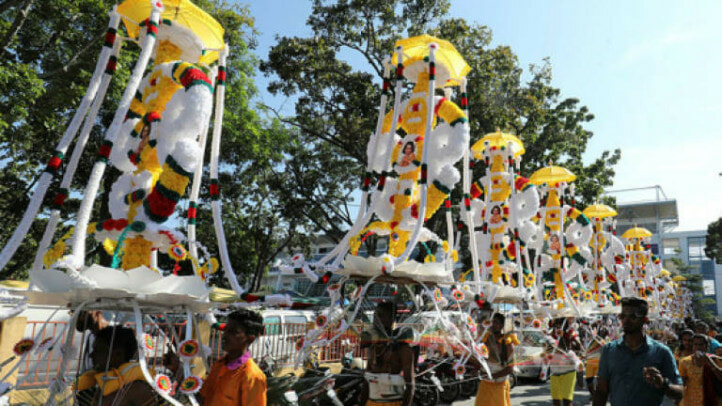 So, in case you didn’t know, Thaipusam is celebrated during the Tamil month of Thai to commemorate the goddess Parvati giving her son, Murugan, his spear to vanquish the demon, Soorapadman. On the day of the festival, devotees engage in various acts of devotion including carrying the kavadi, paal kudam (milk pot) or even piercing their flesh with skewers with the intention of fulfilling any vows they’ve had. Let’s delve into the world of Hindu mythology, shall we?

In a battle between the aforementioned Soorapadman and the Devas (Gods), the latter was losing badly, thus they approached Shiva (one of the main Gods in Hinduism) and asked him for an able leader to help them win the battle. Shiva granted their request and thus the mighty warrior, Skanda (Murugan) was created. Skanda successfully vanquishes Soorapadman and thus Thaipusam is celebrated as a day good won over evil.

How did the celebration start in Malaysia?

According to BBC, the festival of Thaipusam was brought to Malaysia in the 1800s when Indian immigrants started to work on the Malaysian rubber estates and the government offices. It was first celebrated at the Batu Caves in 1888.

In this video, you can see how Penangites celebrated their Thaipusam during the British regiment. A small group of Indians follow behind the chariot on their way to the Waterfall Temple. Thaipusam was celebrated at the Hilltop Temple instead of the Waterfall temple for the first time in February 1915. 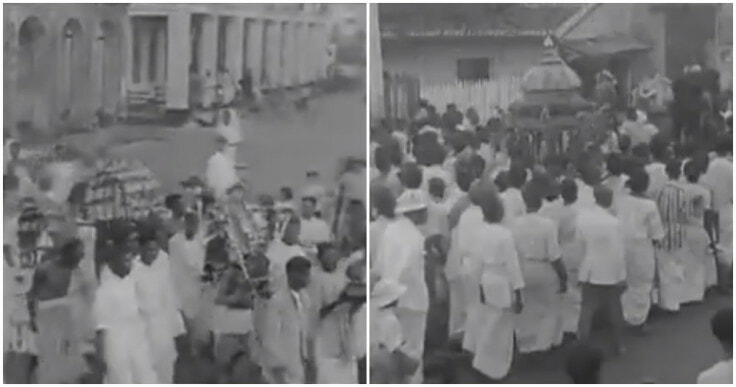 While in Batu Caves, it was promoted as a place of worship by K. Thamboosamy Pillai, an Indian Tamil trader. He was inspired by the vel-shaped entrance of the main cave and was inspired to dedicate a temple to Lord Murugan within the caves. The festival has been celebrated there since 1892.

According to Astro Ulagam, the Ipoh Kallumalai Temple started out as a place of worship in the early 1900s. Marimuthu, a labourer, who worked in the caves allegedly heard a voice from one of the rocks and soon found out there was a print on the wall caves which resembled closely to Lord Murugan.

In a study conducted by Carl Vadivella Belle, Thaipusam emerged early in the colonial era with both Penang and Batu Caves clearly identified as prominent pilgrimage centres. By the 1930s Thaipusam was clearly established as one of the most important Hindu festivals in Malaysia. 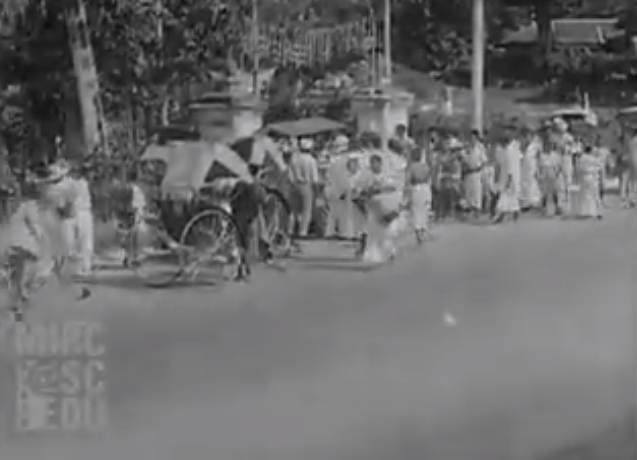 While we may not be celebrating Thaipusam in the traditional sense, it’s important to know how this celebration evolved to being such an integral part of not only Hindus but every Malaysian! 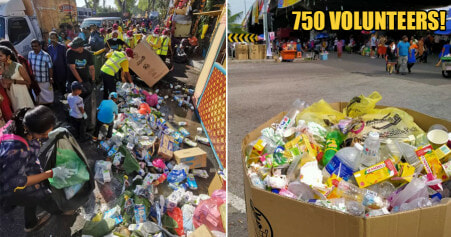