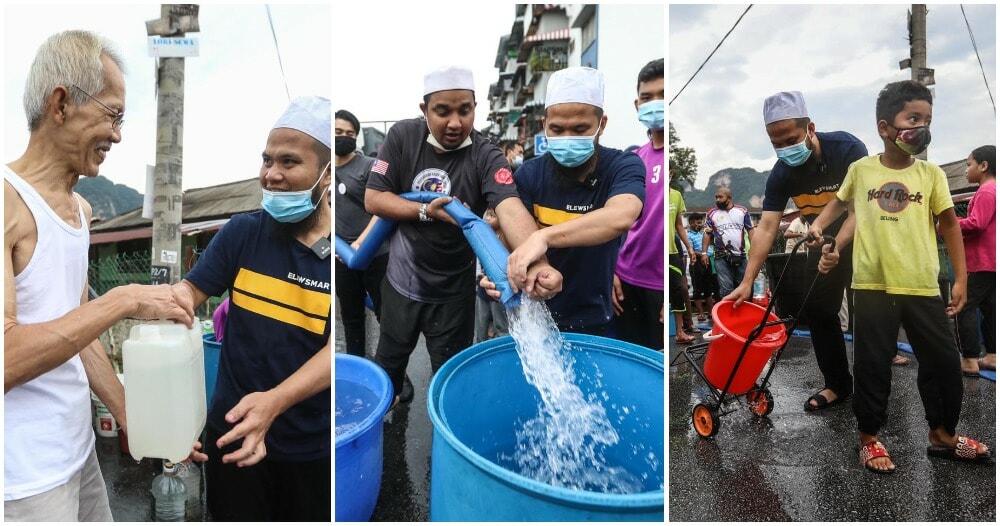 As we all know, the people of Selangor and Kuala Lumpur are facing another round of water cuts right after the one on Sunday (18 October) ended. All they have now is to depend on Air Selangor water tankers which comes at unexpected times all while most Selangorians are confined to their houses for the Conditional Movement Control Order (CMCO).

One Malaysian that’s been going above and beyond to help others is Ustaz Ebit Lew. He has become infamous since the beginning of the Movement Control Order for his generosity. Even when university students were stranded at their hostels, he arranged for buses to bring them back home.

To help Selangorians who are suffering without water, the ustaz bought two trucks of water to be distributed. He mentioned in his Facebook post that they’ve been distributing from 10pm last night (19 October) and it’s still not over. 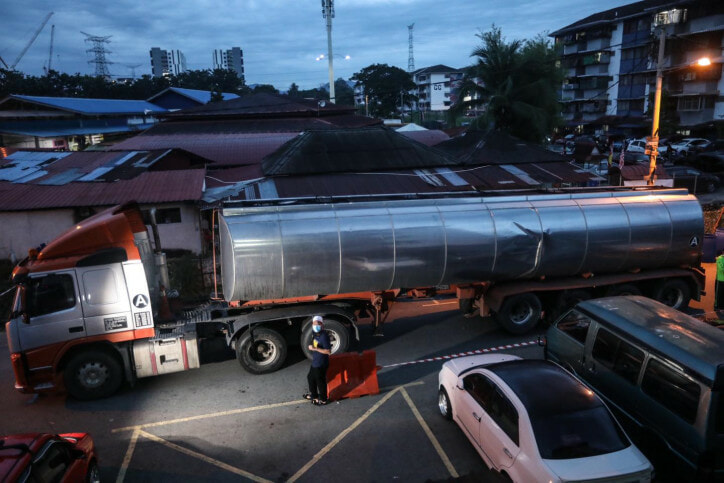 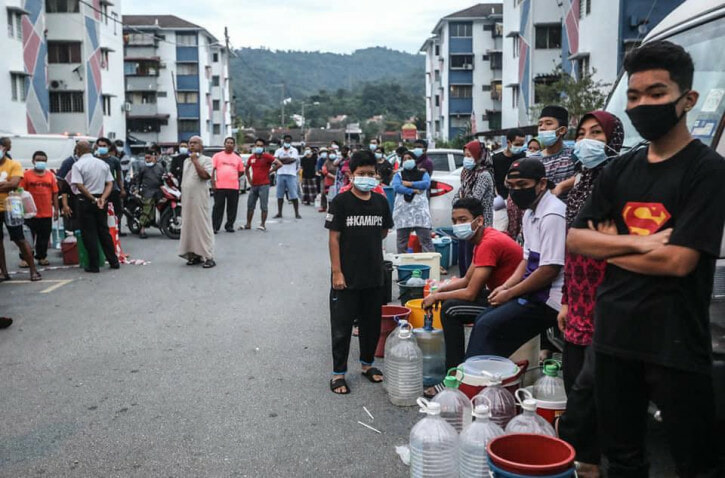 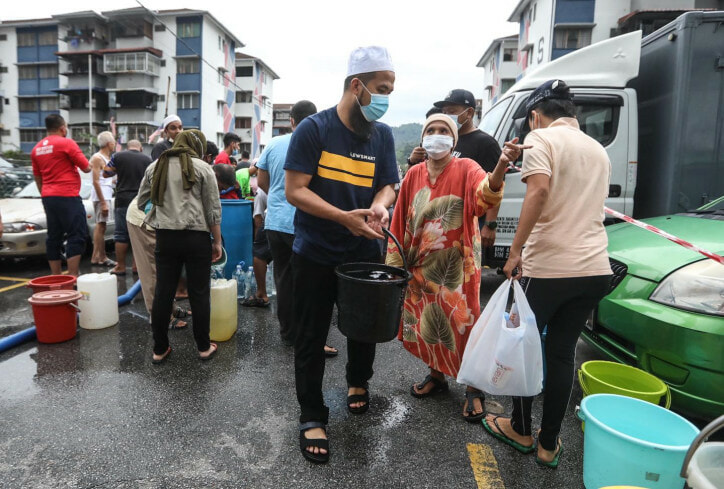 “When I saw that there was no water in my house, I quickly went to buy mineral water for my children. Then I thought about those suffering out there and that’s what got me to buy the water tank. It was so heartbreaking to see those people lining up especially the elderly. Some of them asked for my help to carry the water.” 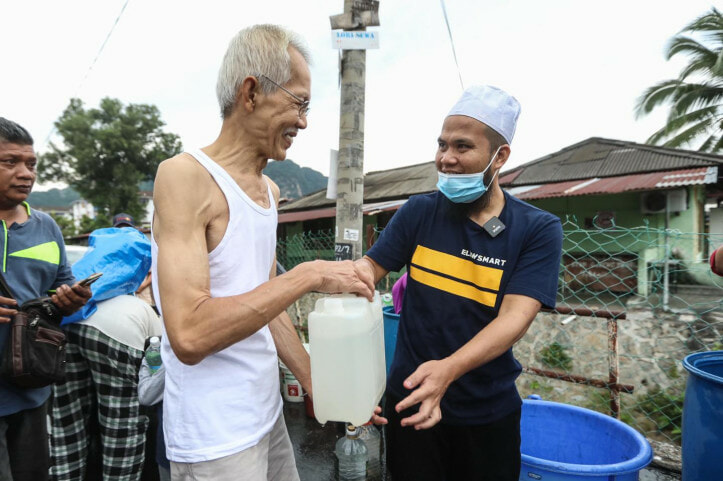 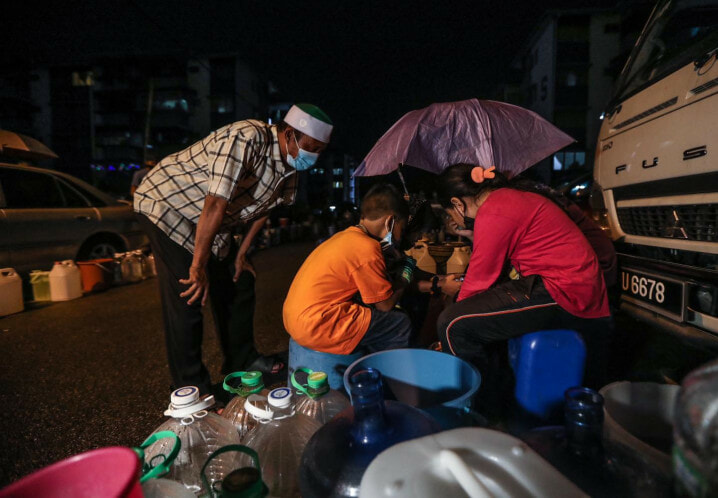 He even added that there were even small kids who came to take the water presumably to cook and to drink. He ended his post by hoping that the water problem would resolve quickly. “So many people are asking for help even dialysis centres and clinics, ” he said. 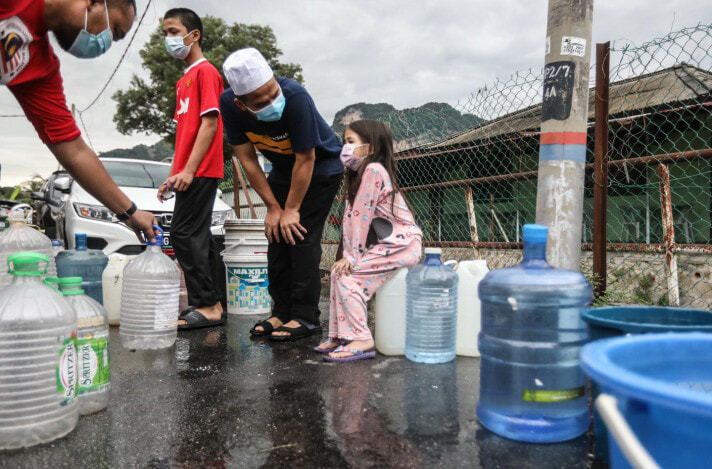 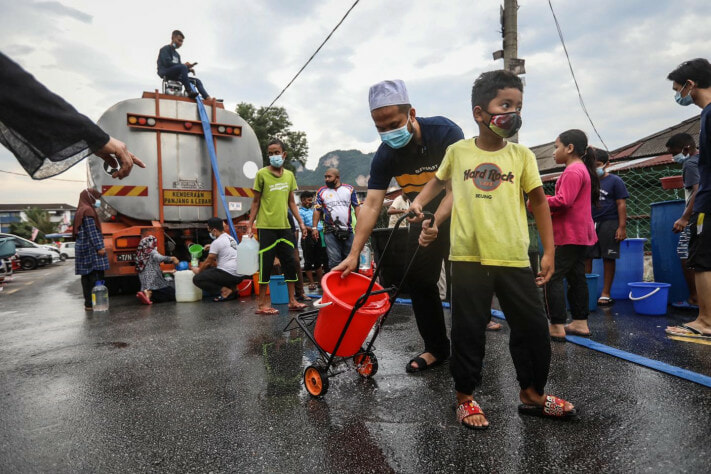 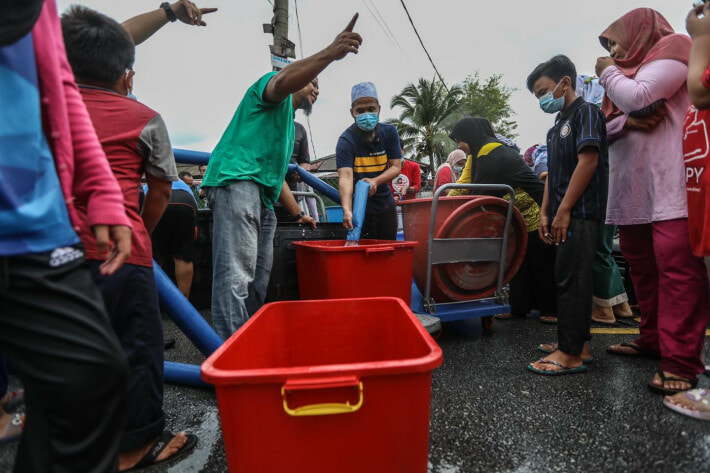 It’s inspiring to see Ebit Lew do so much for the people without asking. What’s sad is here that he’s probably doing more for them than the government. 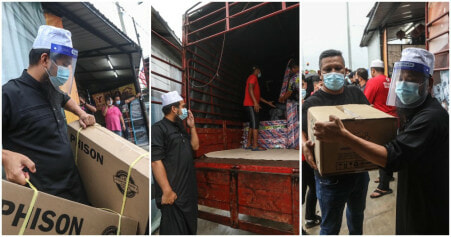