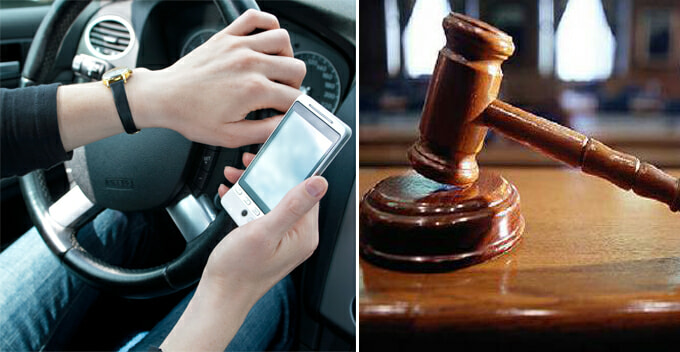 Accidents tend to spike as more and more cars embark on their balik kampung journey that leads up to Chinese New Year.

To effectively reduce the number of accidents, the Road Transportation Department (RTD) has intensified the penalty for 7 offences which is effective from January 21 to February 5 2017, Sinchew reported.

As such, Malaysians who are found running red lights, overtaking at double-line lanes, hogging the right lane, not wearing seat-belt, cutting queue, scrolling smartphone while driving, and using emergency lanes shall be charged in court and fined up to RM 2,000. 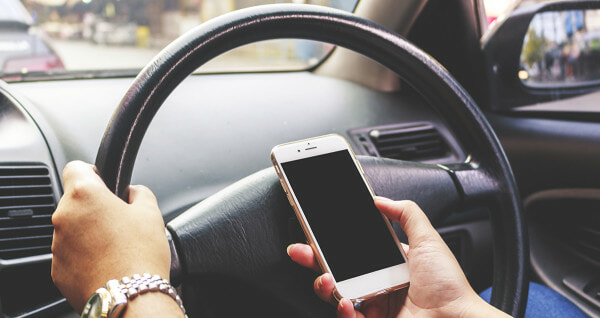 According to the director general of RTD, Datuk Nadzri Siron, currently only those whom misused emergency lane are charged in court. But now 6 more offences as stated above will face the same fate as well. Based on previous cases, the penalty meted out by the court is between RM 1,500 and RM 2,000. 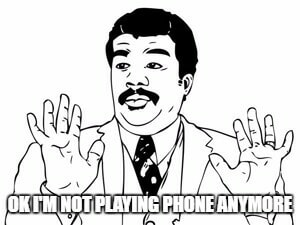 For other traffic offences, road users will receive maximum penalty of RM 300.

Besides, RTD will set up 7 speed traps at fixed locations and 14 additional portable speed traps at various locations. Moreover, undercover RTD agents disguised as passengers will be placed on some buses to look out for offences committed. 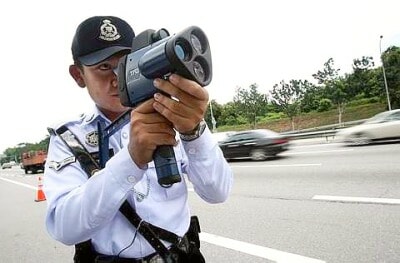 “If the driver were found using smartphone while driving, hogging right lane and speeding, their license will be suspended for 1 month,” said Nadzri.

To prevent traffic congestion, RTD will not set up any road-blocks on the highways but instead will fully utilise cameras on highway to catch traffic offenders.

Nadzri said that through these measures, it was hoped that the accidents mortality rate could be reduced by 50%.

Guys, you’ve been warned. Break the rules and prepare to face a hefty fine, or some jail time.