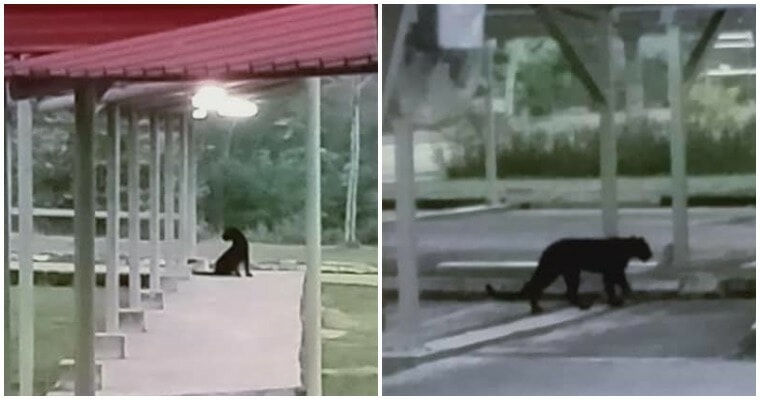 Did a Marvel character just visit Seremban? Not quite. It wasn’t the famous movie character but instead a REAL BLACK PANTHER! 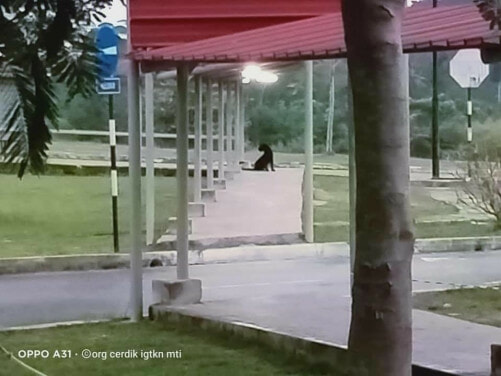 Photos of a black panther sighting in UiTM, Kuala Pilah have been circulating across social media ever since a university staff member posted them online last Wednesday (22th July).

Mumtaz Ahmad, the corporate unit head of UiTM, mentioned that the animal was spotted around 7pm, as reported by MSN News. It was seen roaming around the area for about five to 10 minutes.

“We immediately contacted the Wildlife and National Parks Department (Perhilitan) and they have been assisting us to capture the animal in case it returns,” Mumtaz said on 25th July, according to Bebas News. 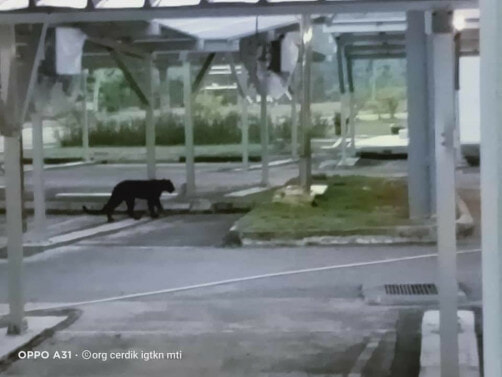 She said there were currently no students on campus and the incident was the first to happen since UiTM shifted to a new location in 2009.

Malaysia Animal Association also took to their Facebook page to express their concerns on this matter.  They urged the public to not get close to the animal if they happen to see one as worse incidents may occur. Furthermore, black panthers are protected by the Wildlife Conservation Act 2010. Those who hunt or kill this species can be sentenced to jail and face a fine up to RM100,000. 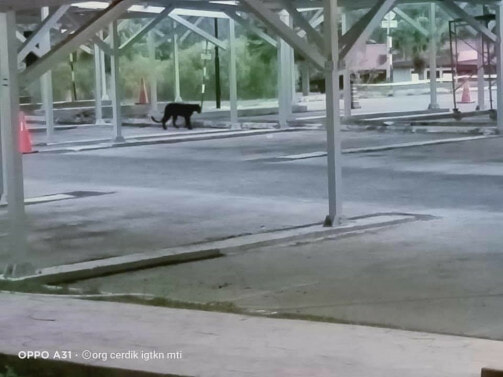 For a black panther to appear in a public area, this shows the size reduction of its habitat, lack of food resources as well as the existence of threats in its roaming surroundings. Thus, it is fully encouraged to contact the Perhilitan authorities to capture animals like this so that they are able to be brought back to their natural habitats.