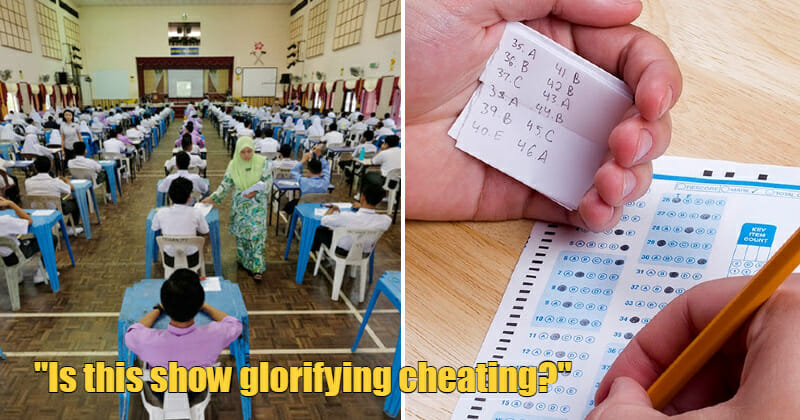 As we all know, it’s currently SPM season for the 2020 students which is one of the most nerve-wracking yet memorable moments in any Malaysian student’s life. Even as adults, we can still recall our form 5 days clearly, especially the ones leading up to SPM.

Amidst all of this excitement, there’s also a new SPM-inspired show that has become the talk of the town. Called ‘Projek: Anchor SPM‘, this new original series from Astro is set in 2003 and will be following the journey of a few form 5 students who will be sitting for their SPM exam. Just check out their trailer below!

A coming-of-age story laced with controversy

Before you think of this series as your everyday coming-of-age story, it’s actually far from that. The show focuses on a controversial topic that has rarely been talked about in media: attempted cheating in exams. Due to this, some Malaysians are mistaking the show as a means for trying to glorify cheating when it’s actually trying to do the exact opposite. 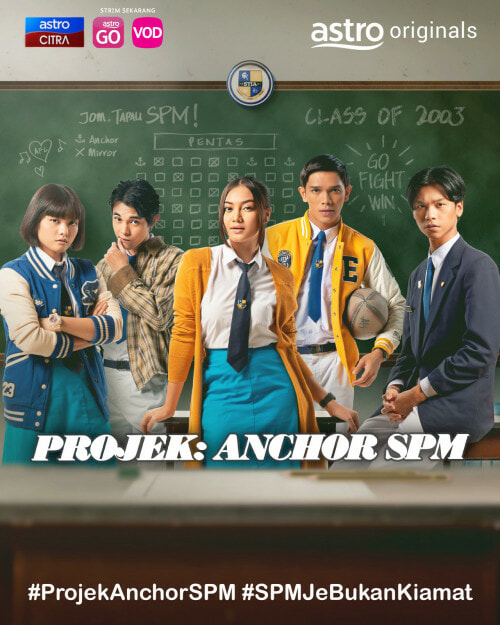 The purpose of this plot is not to teach the audience how to cheat, but instead to highlight a grave issue that has been going on for too long in our society but has unfortunately gained little exposure.

Plus, the show does not only focus on the academic aspect alone, but it also deals with real-life issues and challenges that many of us faced as students (and are still facing now) such as boarding-school life, academic pressures and facing immense stress from our families. This series will definitely give you something to think about.

But why are students willing to take the risk and cheat during exams?

You might be thinking, why is the show brave enough to tackle the topic of cheating? And why do students feel the need to cheat? To find out, we’ve taken the liberty to speak to a few Malaysians in order to gain some real-life context to this topic. 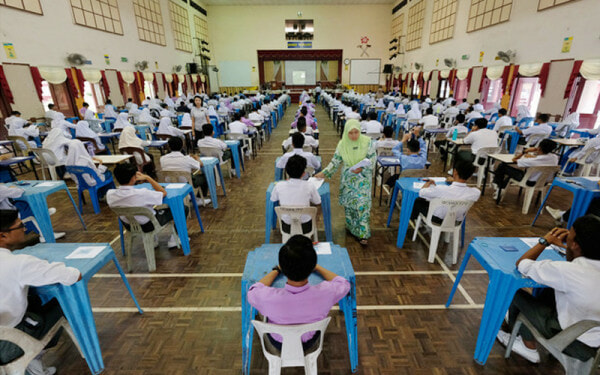 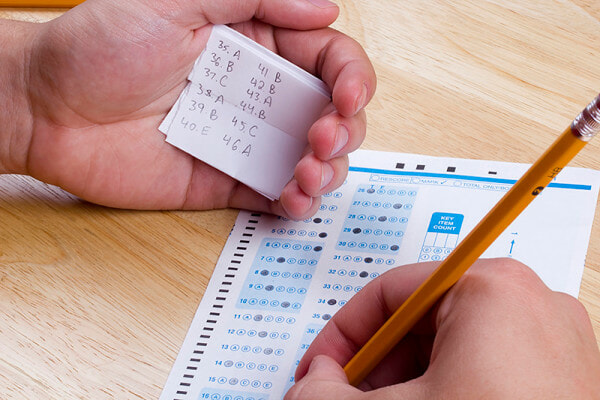 Yes, cheating is definitely an immoral act and we would never condone it. But have we actually taken a second to ponder why these students would resort to this? No student would willingly take that huge risk for fun. Most of the time, they would feel driven to do so in order to get good grades for various reasons, such as:

And there are so many other reasons that we couldn’t possibly list them all. These students, like any other individual, also have their own reasons for doing things. So before we get so quick to judge or criticise them, let’s practice a bit more empathy and try to listen to the whole context first.

What can we do about this & what can we take away from the series?

Many Malaysians have definitely been praising the series due to its incredible cinematography, sincere acting and of course, the unique plot that is very different from most dramas we often see on TV nowadays. And considering that the series is set in 2003, it will definitely give us some major throwback vibes from our schooling days. 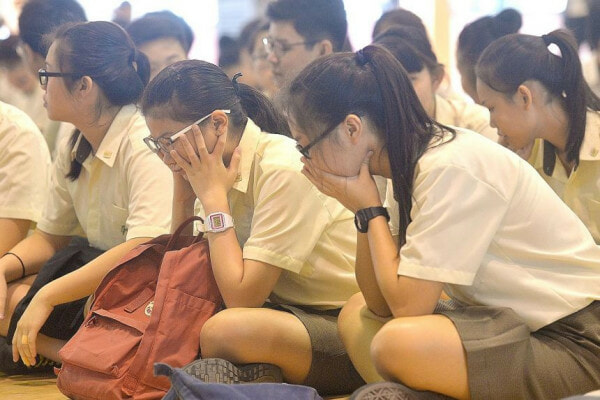 But most importantly, this show reminds us of all the challenges we faced back then. Didn’t we all have to face the same pressures from our family, our peers and our schools?

In a way, this series is shining a much-needed light on a topic that often goes undiscussed: are we putting too much pressure on our students?

We can all collectively reflect on ourselves and start making a difference today. Do you have a sibling or a niece/nephew still in school? Why not check on them once in a while? They might be silently carrying a huge burden that they don’t even know how to share with anyone.

Or could it be that you’re a young parent yourself? Why not take this as a calling to start reflecting on your values and make the effort to break the ‘Asian parent’ stereotype that is always pressuring ourselves or our kids to excel in everything, especially in studies. Instead, try to exercise healthier values such as prioritising their mental and physical wellbeing above all else. 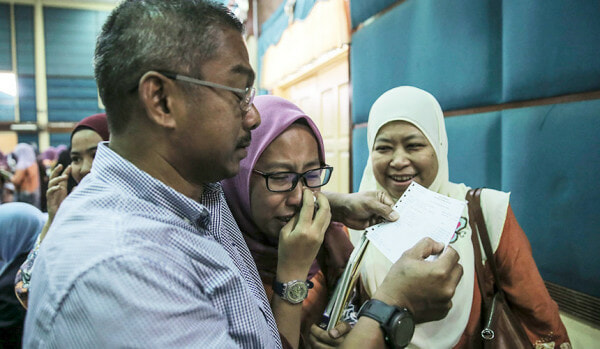 At the end of the day, we do need to remind ourselves that even though education is important, it shouldn’t translate into a huge burden on our students or kids. As the saying goes, “if you judge a fish by its ability to climb a tree, it will live its life believing that it is stupid.” Just because some students might not get straight A’s, does not mean they are instantly a failure. So chin up, students!

Don’t you think this series would be worth watching? If you’re excited to see how the characters survive their SPM days, don’t forget to tune in to Projek: Anchor SPM every Monday at 9PM exclusively on Astro Citra. In fact, episode 3 is coming out tonight (29th March) so make sure you catch it!

If you’ve missed the earlier episodes, don’t worry! You can still watch it for FREE on CATCH UP On Demand. Just simply stream it at any time via the Ultra Box or the Astro GO app.

Do you have any attempted cheating stories during studying days? Let us know below!