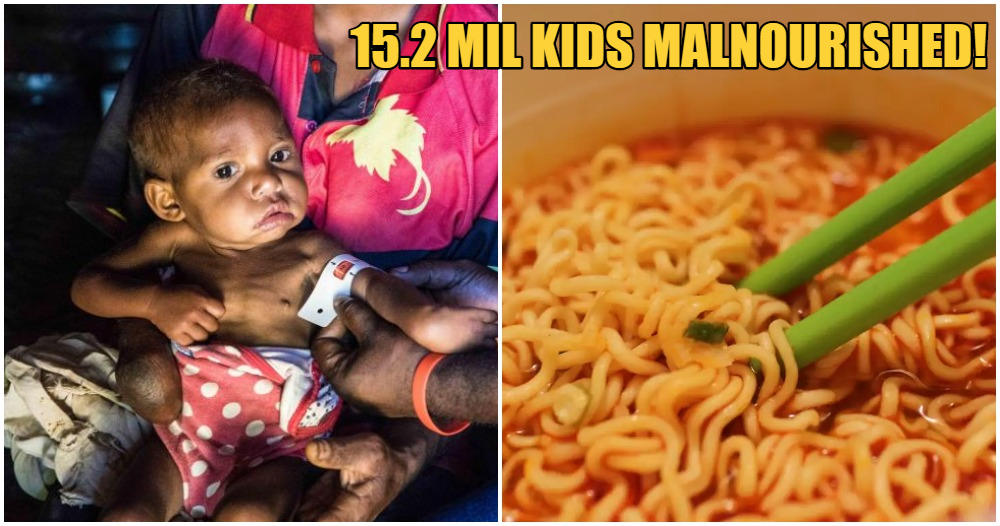 Instant noodles exist in every family’s cabinet and you can find more stashed away in a university student’s storage space.

We know that instant noodles are not that good for our health but we still eat them anyway. However, many parents are giving instant noodles to their children without thinking of the long-term effects.

Parents in countries like the Philippines, Indonesia and Malaysia are becoming increasingly busy and this means that they do not have the time, money or awareness to steer clear of food hurting their kids, reported The Star.

“A diet heavy on cheap, modern food like instant noodles that fills bellies but lacks key nutrients has left millions of children unhealthily thin or overweight in South-East Asia.”

According to a UNICEF report, an average of 40% of children below 5 in the three aforementioned countries are malnourished and this is higher than the global average of 1 in 3. 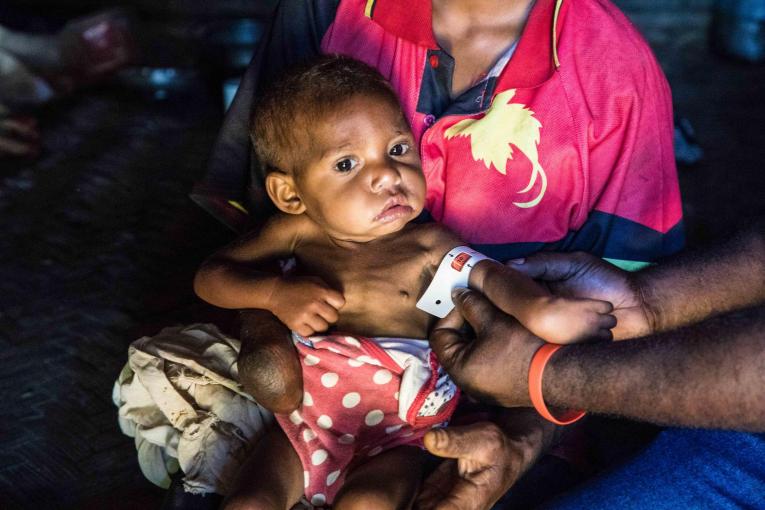 “Parents believe that filling their children’s stomach is the most important thing. They don’t really think about an adequate intake of protein, calcium or fibre.”

To show the magnitude of the problem, UNICEF has that added Indonesia had 24.4 million children under five last year, while the Philippines had 11 million and Malaysia 2.6 million. So, 40% of the total of 38 million is 15.2 million… there are 15.2 million kids under the age of 5 that are malnourished! 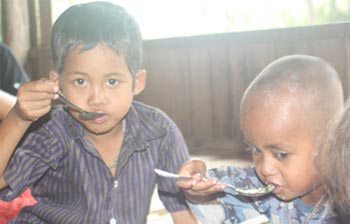 Unicef Asia nutrition specialist said that as noodles are easy and cheap, families tend to prefer them over traditional meals that require more work and are generally more expensive.

Instant noodles are truly scary as they are available anywhere and everywhere – even in remote places. So, in order to stop this from becoming a bigger problem, experts believe that government intervention is needed.

Instead of eating instant noodles, how about going to tapau some economy rice? You can eat different dishes every day and at least you can eat some real veggies! 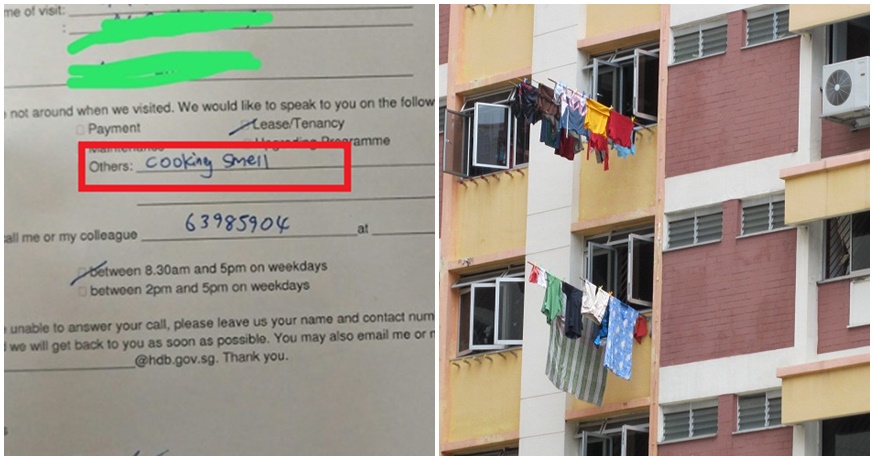