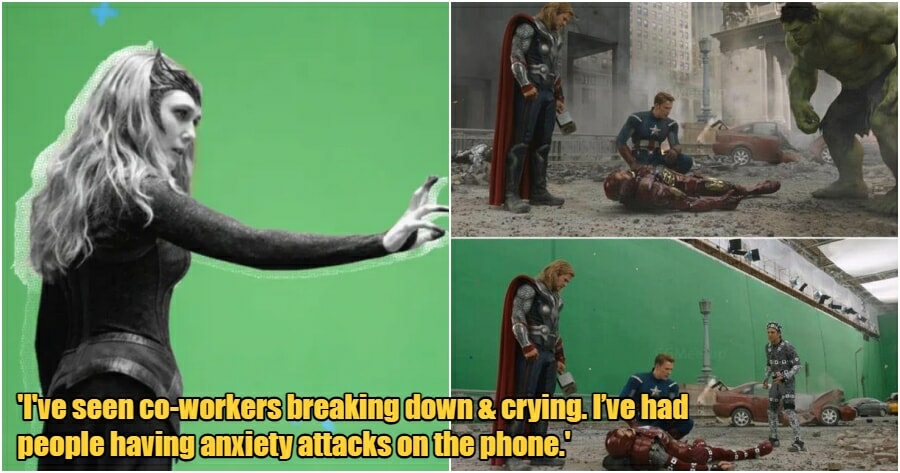 Some of Hollywood’s big-budget movies, especially Marvel movies involve a lot of visual effects (VFX) to make the important scenes more appealing. VFX has undeniably spruced up the scenes in a lot of movies, many may not be aware of the struggles of a VFX team in Hollywood.

As Marvel recently announced their plans at the San Diego Comic-Con, where fans can expect movies up until 2025, it means more work for the VFX team, and that is not necessarily good news for them.

‘Marvel tend to ask for excessive changes at the 11th hour when the VFX team is already overworked,’ one of the VFX artists told Vulture. 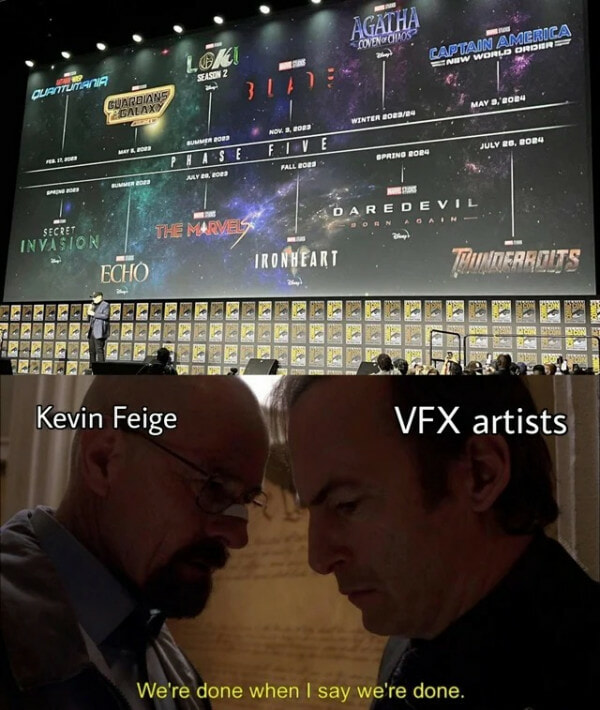 The unnamed VFX artist revealed that some of the last-minute changes are major and that they involved the entire third act of the movies, despite nearing the movies’ release dates.

‘They set dates, yet they’re inflexible on those dates and willing to do reshoots very close to the release dates,’ he added.

Dear directors, what exactly is it that you want?

Additionally, he pointed out that a lot of directors of the Marvel movies have little to zero experience with visual effects. In the industry, there is a term called ‘pixel-fuc*ed’ that describes a client who tends to nitpick on every little thing. 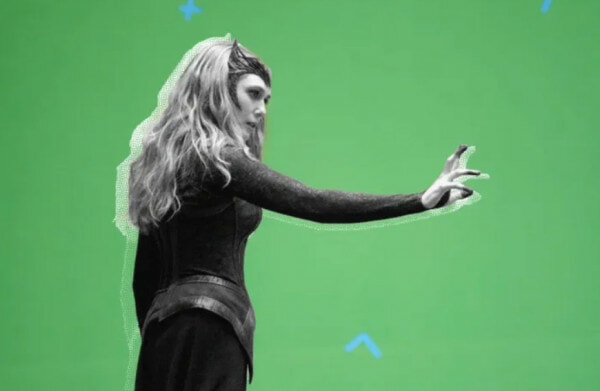 Simply put, they don’t fancy the outcome of the product, despite multiple changes but they can’t exactly convey their expectations. They can expect a team of VFX artists to change an entire setting and environment when a movie is nearing its release date. 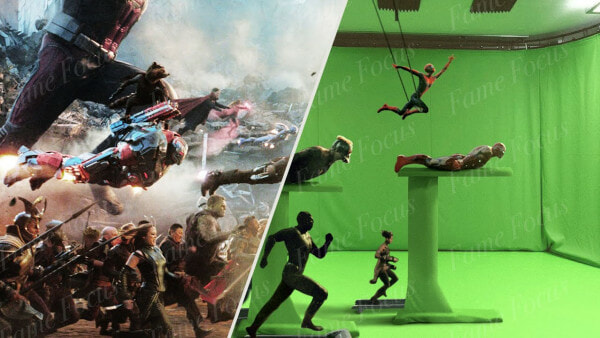 ‘They don’t know how to visualise something that is not there yet. They’ll ask you to try this and that.’ 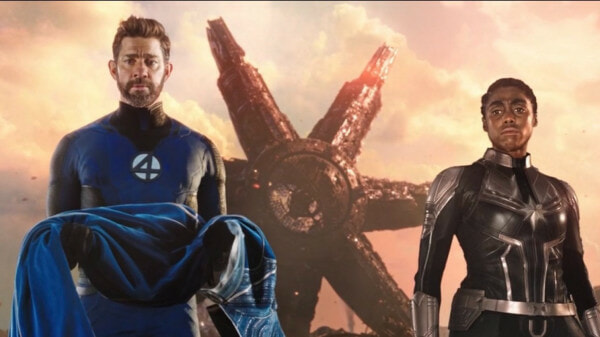 Taking a toll on the team, mentally

The VFX teams try their best to keep Marvel happy but at the cost of their mental health.

To get their work done and to keep their client happy, it means working 7 days a week and an average of 64 hours of work on a good week. He revealed that some of the artists had anxiety attacks over phone calls with him.

‘I’ve had co-workers sitting next to me, breaking down and crying.’

It was also reported that the VFX team working for Marvel is often understaffed and underpaid.

He then told Vulture that Marvel needs to train their directors on working with visual effects and have a better visualisation of what they desire in their movies. 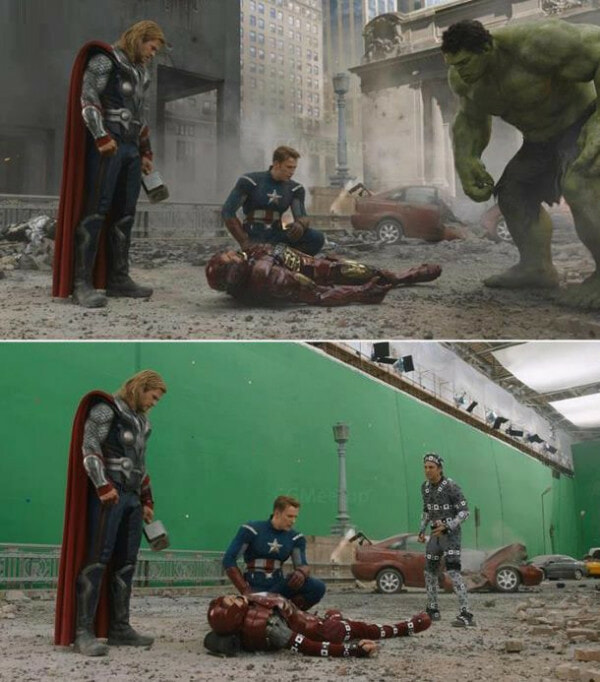 As fans of Marvel movies ourselves, we cannot deny that most of the time we have been entertained by the mesmerising effects and scenes in most of the movies. But who knew the teams who poured their hearts out behind the scenes are struggling in silence?

Also read: Could These 2 Actors Be The Reason Why DC Movies Were Not Talked About At Comic-Con?