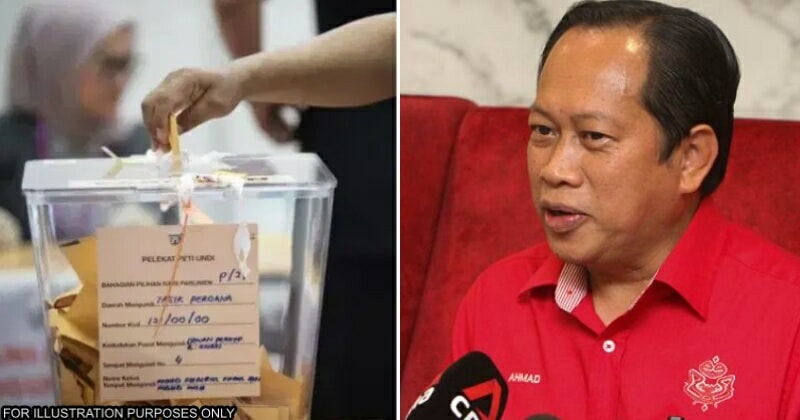 General Election 15 (GE15) is likely to take place this year as UMNO Supreme Council yesterday announced that it has agreed to push for Parliament dissolution in the near future. Moreover, Prime Minister Datuk Seri Ismail Sabri Yaakob will meet with the Yang di-Pertuan Agong soon to present UMNO’s proposed date of Parliament dissolution.

“Based on this decision, Prime Minister Ismail Sabri Yaakob will present the proposed date of the dissolution (of Parliament) to the Yang di-Pertuan Agong in line with Article 40 (1) of the Federal Constitution,” 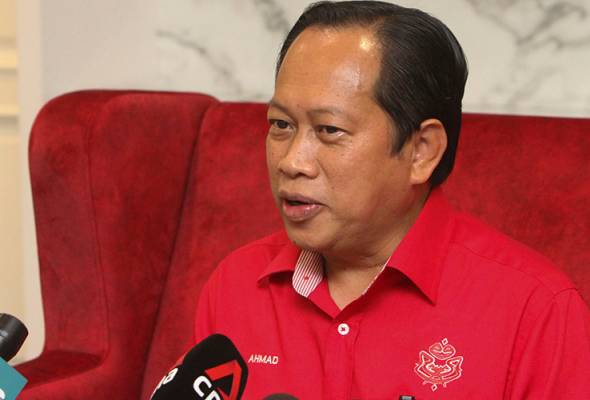 The UMNO Secretary-General elaborated that the decision was based on the party’s consistent stance right from the start to return the people’s mandate, which had been affected by the Covid-19 pandemic after the Pakatan Harapan government fell. The party machinery at every level had also been instructed to finalise preparations to enter the dissolution phase until polling day.
Ahmad further clarified that UMNO believes that only by restoring the people’s rights to get the mandate can a stable government be established to revive the country. Furthermore, the party also wants several institutional reform efforts towards better governance of the country,” he said.

Of course, this decision has been met with scrutiny from the public as holding a GE15 before the end of the year coincides with flood season in most states in the country. Previously, UMNO President Zahid Hamidi was slammed for saying that elections must go on despite floods.

Also read: “We will proceed” – Zahid Hamidi Slammed For Harshly Saying Elections Must Go On Despite Floods 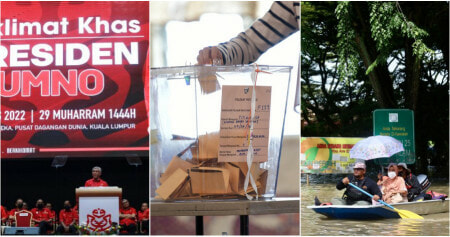