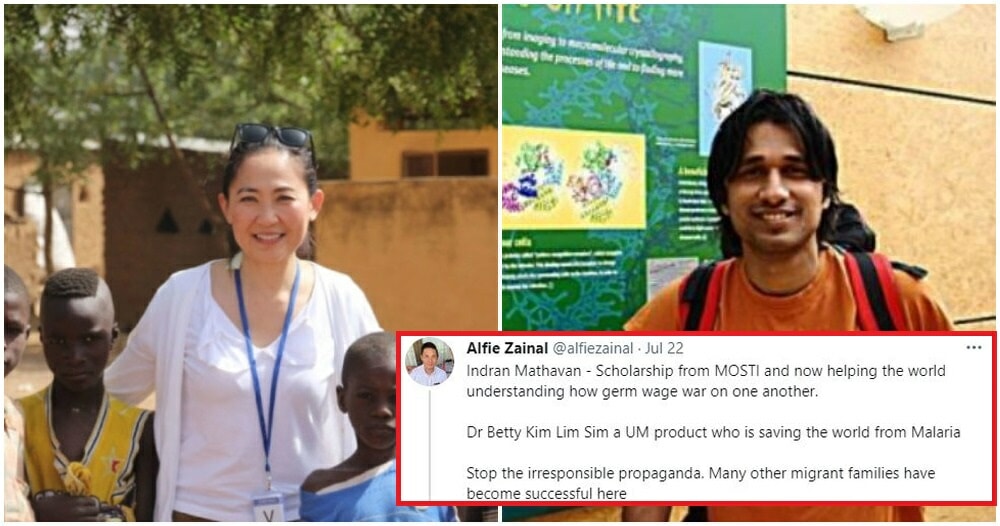 Were the tweets made with the wrong intention or a simple case of misunderstanding?

Navigating social media can be tricky nowadays with the pre-conceived idea of “cancel-culture”. Well, in reality, the concept is simple; avoid controversial, toxic opinions to avoid getting called out by netizens. UMNO Subang Youth Chief, Alfie Zainal, faced the brunt of Malaysians after he made a few tweets on 22 July.

Recently, the news of the Pfizer vaccine being created by a Muslim couple who were born in Turkey and migrated to Germany started making its rounds in Malaysia. Twitter user Sharifah Hani (@sharifahyasmiin) tweeted this saying that if Malaysians are proud of the fact that they are Muslims, they should know that if the said couple were raised in Malaysia they would never have had the same opportunities to succeed.

“They came from migrant families and would’ve lacked access to education, discriminated against and ignored.” 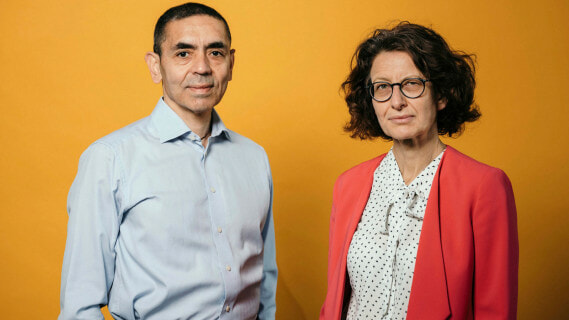 Ugur sahin and oezlem tuereci, the scientists behind the pfizer vaccine.

“Good attempt by some to spin my tweet to sound racist.”

“Stop the irresponsible propaganda. Many other migrant families have become successful here.”

Malaysians were quick to point out that those two individuals ARE Malaysians and that the leader should’ve done his research before tweeting. “Ketua Pemuda UMNO Subang literate enough to be a politician but can’t differentiate non-Muslim citizens and immigrants,” one netizen said.

When I said migrant families, i meant those whose grandparents were not the citizen of this country pre Merdeka. Not those 2 towering Malaysians that Ive mentioned. Growing up with that kind of ancestral lineage does not impede your chance to be succesful in Malaysia

Alfie Zainal doubled down on his tweet saying that the people he mentioned came from migrant families as a retort to the original tweet author. He said that they received equal opportunities and were given access to education, were never discriminated and definitely not ignored by the government. 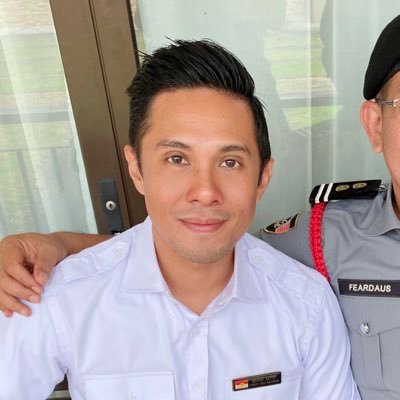 “When I said migrant families, I meant those whose grandparents were not the citizen of this country pre Merdeka. Not those two towering Malaysians I’ve mentioned.

Growing up with that kind of ancestral lineage does not impede your chance to be succesful in Malaysia.”

Despite the continuous bashing he got, the UMNO Youth Chief stood by his ground and told WORLD OF BUZZ that what seemed to him initially as a good intention tweet to inform the original tweet author that those who came from a migrant family background have also succeeded with the support of our institution has become a racial issue accusing him of being a race supremacist.

“I understand the word migrant is sensitive and can be easily used to be taken out of context.”

Alfie said that the tweet author had propagated that those who came from a migrant background has no chance at all of being successful and no support will be given by the government. He felt that the statement was irresponsible and might influence others to lose hope of making it here in Malaysia. 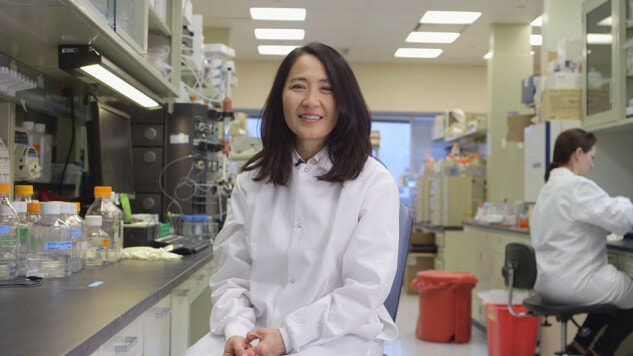 “Hope is a very strong thing and to kill it with a claim that those with migrant family background has no hope of being succesful is a dangerous tweet.”

For more context on the issue, we reached out to Sharifah Hani, the original tweet author, who said that her initial tweet was out of frustration as too many Malay Muslims jump to celebrate the achievements of Muslims they deem ‘worthy’ without considering the ironic parallel to the actual reality faced by migrants in Malaysia, where they are mistreated and discriminated against.

“I just wanted to point out that the talented Muslims they took pride in would have experienced many setbacks and struggles in their careers should they were to live in our country. We lack inclusive policies that prevent migrants in Malaysia from accessing adequate healthcare, education and social security.” 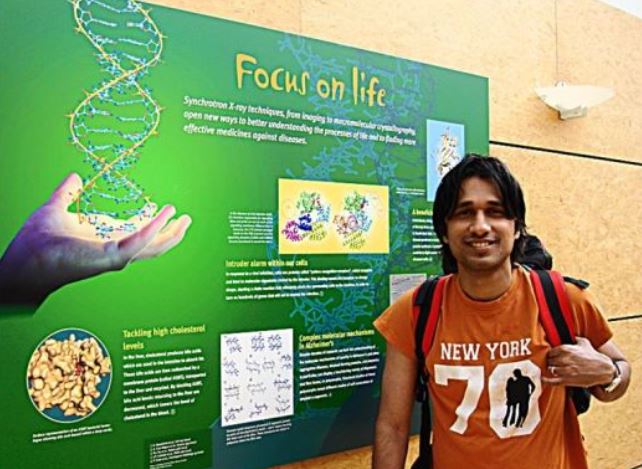 In regards to Alfie Zainal’s tweets, she said it’s concerning how he could view our fellow Malaysians as having come from ‘migrant families’ thus invalidating citizenship bestowed upon their lineage. She added that Alfie also said those individuals received equal opportunities and were never discriminated against in Malaysia but in reality, there are thousands of Malaysian Indians and Chinese who are discriminated against on a daily basis in the country particularly in education opportunities.

“To frame it through a racial lens and ignore the wider issue at hand is a disservice to all Malaysians.”

Well, was the tweet a simple misunderstanding or with malicious intent? Let us know what you think of this! 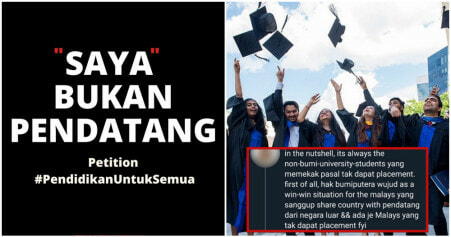