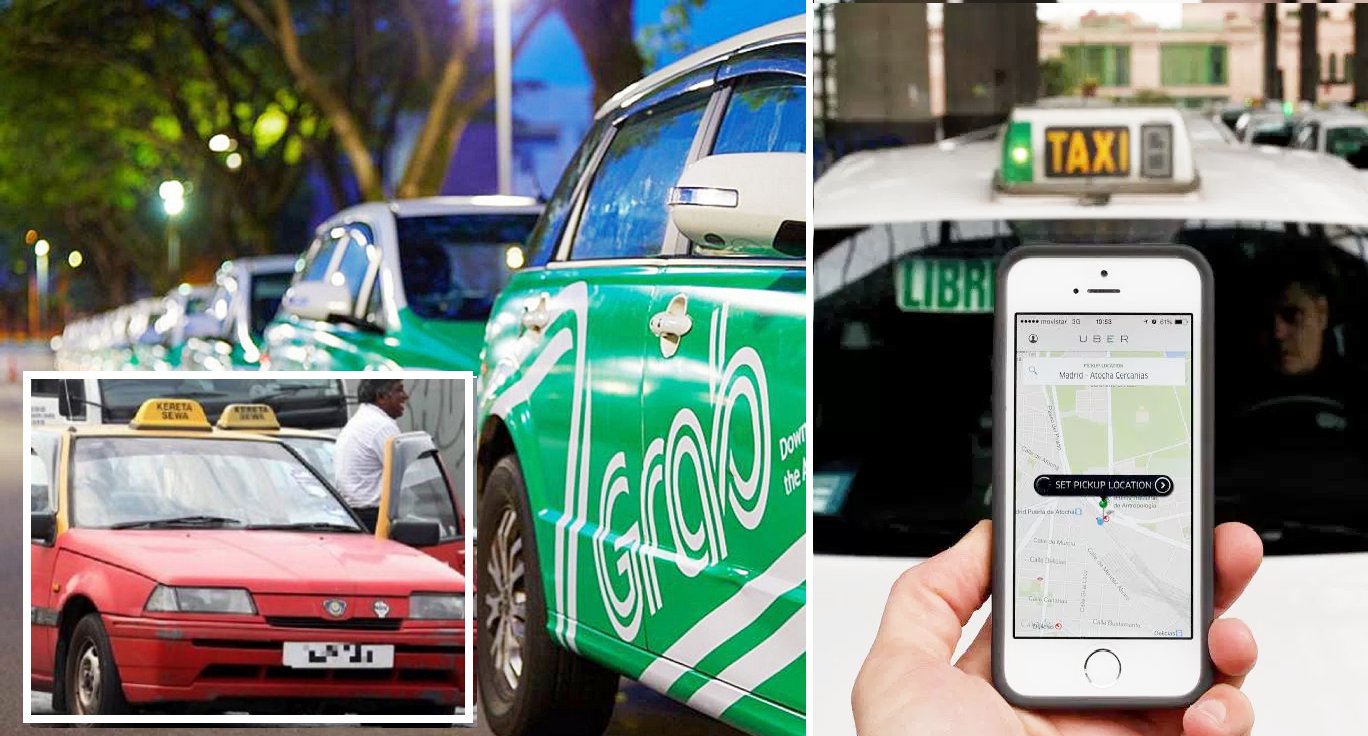 Among the few battles won by the people, it has recently been revealed that Uber and Grab will be legalized by the end of the year as the cabinet has given their green light to the ride-sharing services, reports The Sun.

That’s a big ouch to Malaysian taxi drivers out there.

It was reported that our country currently has approximately 77,000 registered cab drivers. However, with the majority of the nation calling for an alternative, the cabinet has reached a collective decision that Uber and Grab would be legalized for the people.

Taxi drivers don’t actually have the best reputation amongst Malaysians. Malaysians have very often voiced out their dissatisfaction of taxis refusing to use the meter hence charging high fees and other common complaints which include their rude behaviour, attitude and service provided. I mean just last week a few taxi drivers threw eggs at an innocent woman’s car because they THOUGHT she was an Uber or Grab driver after picking up her friend. How low can you get?

“It is apparent that the people want taxi services improved,” revealed a source within the Prime Minister’s Department.

Hopefully with the legalization of Uber and Grab, it is finally high time for taxi companies to restructure the taxi industry such as having more courteous drivers and by providing competitive rates.

Amongst the proposal, the cabinet has also picked up on some key measures that are very much necessary. Of some included are improving the Teksi 1Malaysia (TEKS1M) model, streamlining the budget taxis and a suggestion for a special fund for new taxi vehicles. 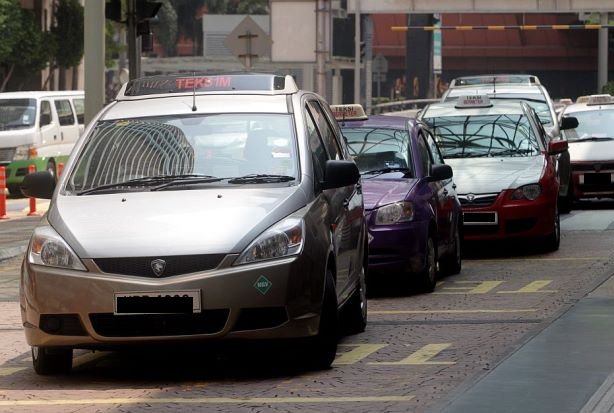 With these initiatives in the works, the cabinet is also pleased to provide taxi permits to good cabbies with a clean history.

While the existing taxi companies will continue business as usual, hopefully, the new initiatives will help better the service of our cabs.

To fully legalize Uber and Grab, SPAD will also be working to amend all necessary laws for the relevant government agencies in November during the next Parliment sitting.

It is estimated that 150,000 of new cabbies, Uber and Grab drivers will be responsible for providing transportation to the public over the next three years.

“The commission will brief the stakeholders first and we will be making a formal announcement soon after receiving the minutes of meeting from the Cabinet,” a representative of SPAD confirmed.

With the new MTR and now Uber and Grab, it looks like public transportation in Malaysia is about to take a serious step forward.