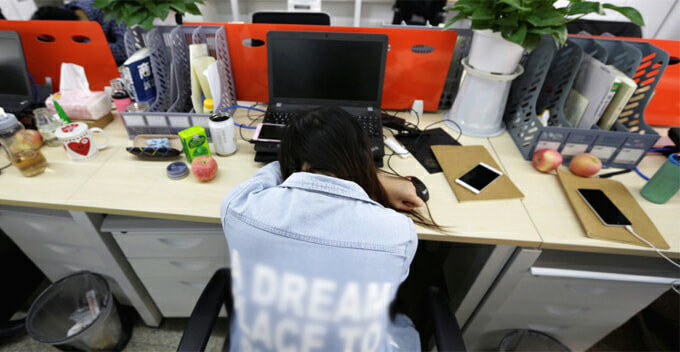 Sleeping on the table while using our folded arms as makeshift pillows is our favourite way to sleep in school or office during lunch break, but did you know that it can do serious damage to your body in the long run?

Recently, a 28-year-old lady who loves sleeping on her office table had to undergo surgery as the nerves in her left arm were damaged. 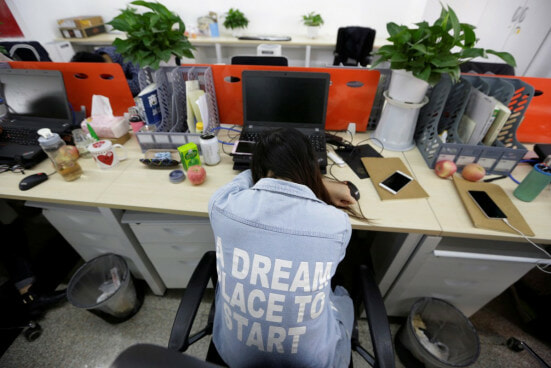 According to Weibo, the lady named Zhang from Harbin, China would utilise her one-hour lunch break by sleeping on her table, and she does this frequently. Sometimes she would even sleep for more than one hour and she’d wake up with her arm feeling numb.

Normally, after a good stretch, her left arm would return to normal. However three months ago, she slept for over an hour and couldn’t feel both her left arm and left thumb after waking up.

Moreover, she was also having trouble picking things up with her hand. Sounds serious!

After three months, she finally decided to check it out at a hospital in Wuhan.

“After examination, we discovered that Zhang’s radial nerves have been blocked because her left arm was subjected to pressure over a long time,” an orthopaedic specialist said.

Since the radial nerves control wrist and finger movements, pressuring them may cause the nerves to become swollen, thus leading to finger numbness and weakening of the wrist. 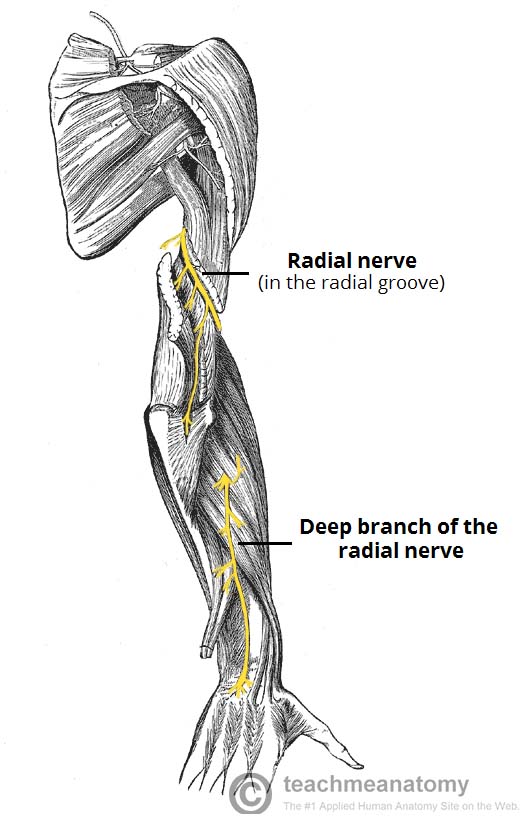 For some people, these conditions may recover after a while, but for some unfortunate ones like Zhang, the symptoms would not go away, which ultimately led to severe nerve damage.

In the end, she had to undergo surgery to rectify her problems. 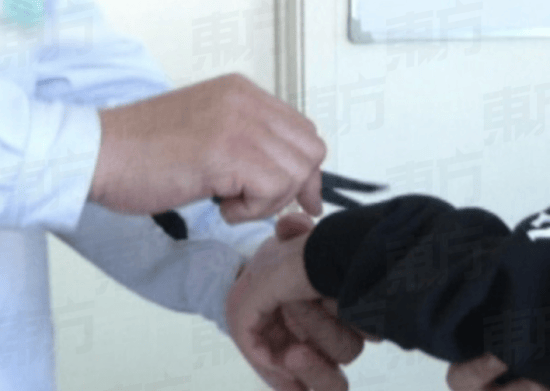 What most people don’t know is that these symptoms can actually be rectified through physiology during the early stage, but they tend to ignore them. By the time they seek medical advice, it’s usually already too late and a surgery would be required, the doctor said.

Besides nerve damage, sleeping on one’s arms can also injure your eyes, affect your digestive system and even limit the blood flow to your brain! That’s scary wei!

We wish Zhang a speedy recovery after the surgery and hopefully she can kick the bad habit for her own good.

If we’re honest, most of us have done that or are still doing it on a daily basis. So spread the word and let your classmates and colleagues know about the danger of doing this guys! 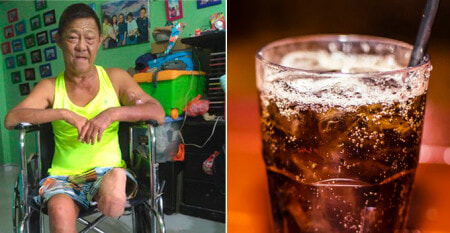