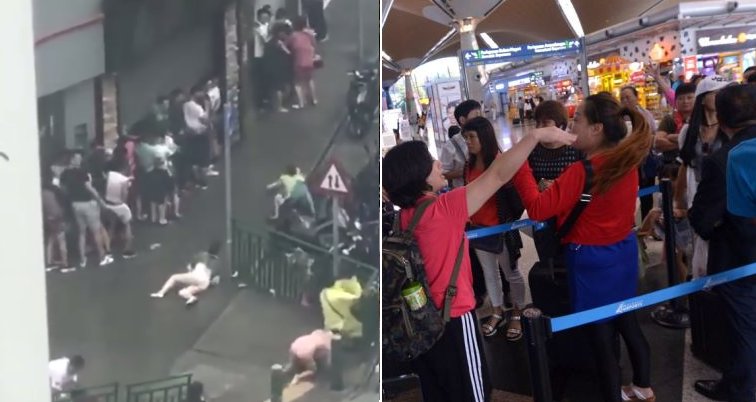 If you had scrolled through social media on Wednesday, you’d have realised that Hong Kong and Macau was under attack by Typhoon Hato, which was given a Signal 10 Tropical Cyclone Warning but has since been downgraded. This is the highest storm level alert that can be issued and was the first time in five years that the Hong Kong Observatory had issued such an alarming warning. 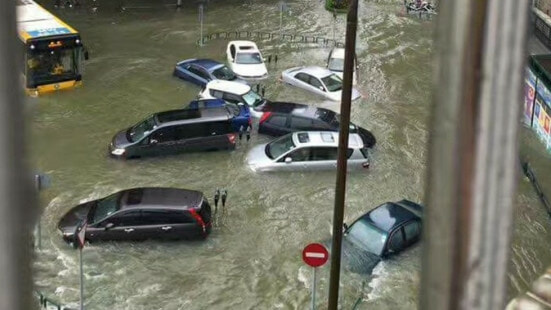 CNN reports that the typhoon was so disastrous that it killed 12 people in Hong Kong, Macau and southern China while power outages, flooding and various services were disrupted, causing many businesses to close. That’s terrible! In fact, many passengers were left stranded in airports when as many as 450 flights were cancelled. Ferry operators and commuter routes were also forced to stop their services. 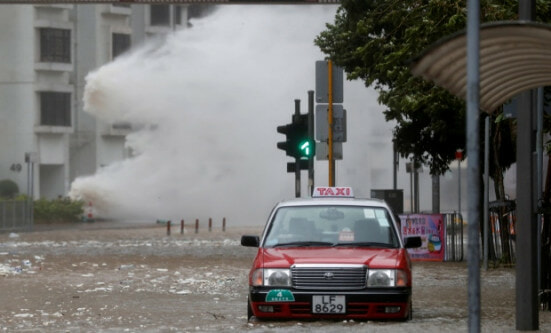 However, for a group of tourists from China and Hong Kong who were stranded in KLIA yesterday, they still demanded to go home even when Typhoon Hato was going strong. According to The Star, they were so disgruntled that their flights were affected that they even staged a demonstration at KLIA to protest. Seriously guys? It’s too risky to fly man!

The group, which comprised about 200 tourists, headed to Cathay Pacific’s counter at about 6pm and started chanting in Chinese, “We want to go home.” But, there’s a T-10 typhoon going on at your home! 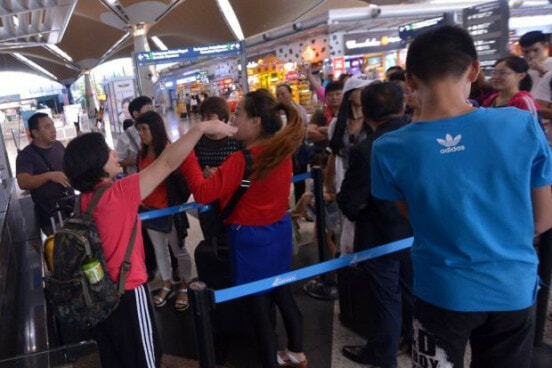 One of the tourists, a 23-year-old student named George, said that the airline had offered them a replacement flight back on August 27 but they wanted to return immediately for work or school. I’m pretty sure schools and businesses alike are affected by the typhoon as well!

Another tourist said, “They (the airline) offered to let us travel in small groups on different flights, but we want to go back together in a group.” Meanwhile, their tour leader has been trying frantically to solve the issue ever since the first tour group reached KLIA at 8am. 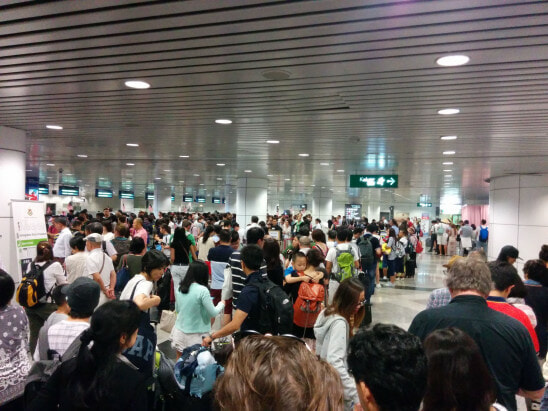 A dozen policemen were then dispatched to the scene in case their assistance were needed. Hong Kong has since downgraded the warning to T1 as of late evening yesterday.

Thank goodness the worst is over! 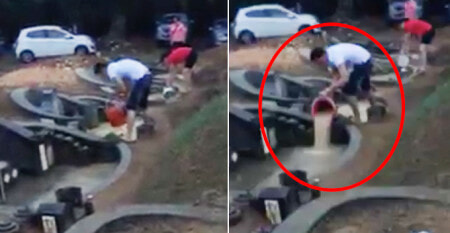