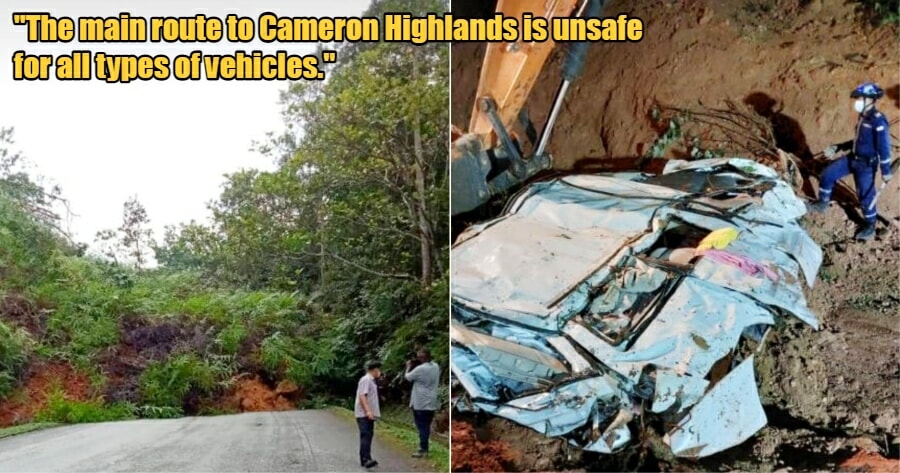 Recently, it was reported that Cameron Highland was hit with multiple landslides and heavy flooding.

Unfortunately, the landslides have caused two people to lose their lives.

Based on a report by Astro Awani, two men, 31-year-old Muhammad Hafiz Hamdi and 36-year-old Tan Chee Heng, have been confirmed dead in a landslide at Jalan Simpang Pulai heading to Cameron Highlands. 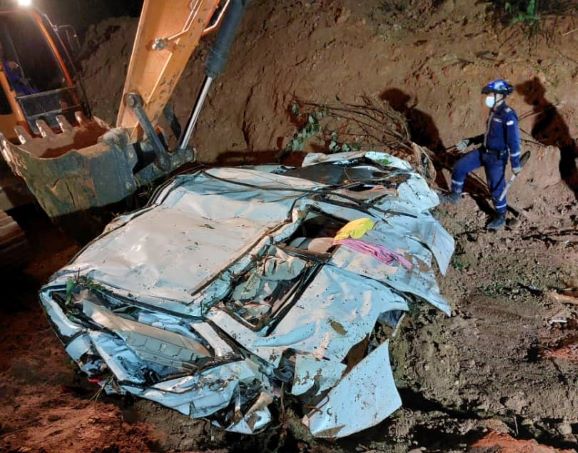 The Search and Rescue (SAR) team from the Fire and Rescue Department of Malaysia (JBPM) Perak arrived at the scene and managed to remove both bodies from underneath the landslide. 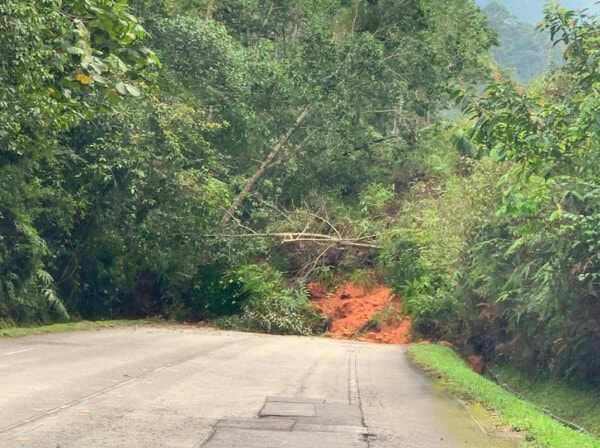 “Currently, there are only two victims in this incident.”

“However, we have discussed with the Director of JBPM Perak, together with the District Officer of Kinta, APM and JKR and have decided to continue the search. We are worried if there are more victims buried at the scene”, shared Perak Police Chief, Datuk Mior Faridalathrash Wahid. 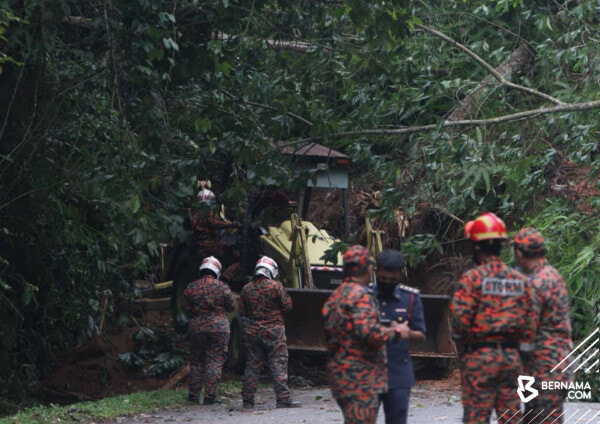 The Perak Infrastructure, Energy, Water and Public Transport Committee chairman, Datuk Mohd Zolkafly Harun has since shared that constant rainfall may have caused soil erosion in the cut slopes of the area.

“The landslides occurred over 100 meters and the main route to Cameron Highlands is unsafe for all types of vehicles and is still being tightly controlled by the concessionaires.”

“However, the cause of the landslides is still under investigation and monitoring is being done from time to time by the District Public Works Department (JKR) and the federal road concessionaires.” he said.

We hope everyone travels safely throughout this period. 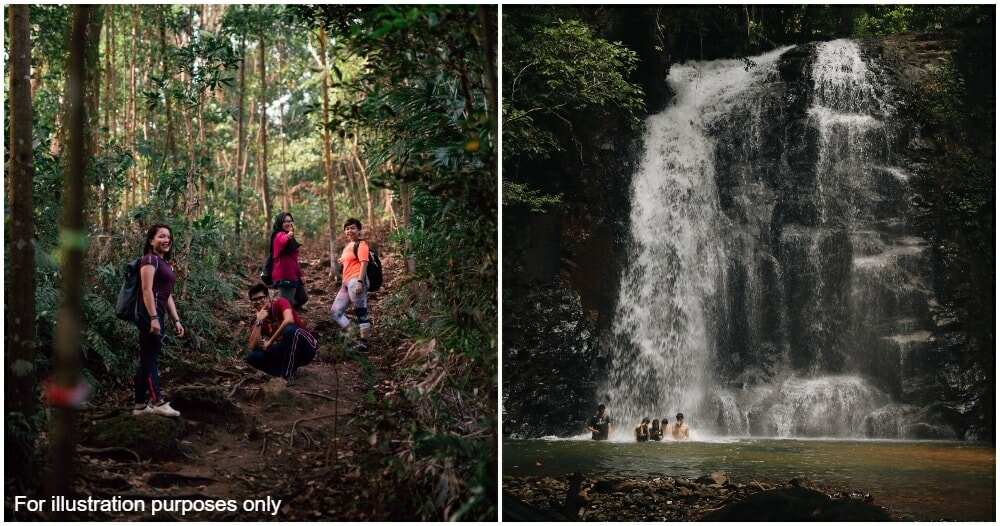