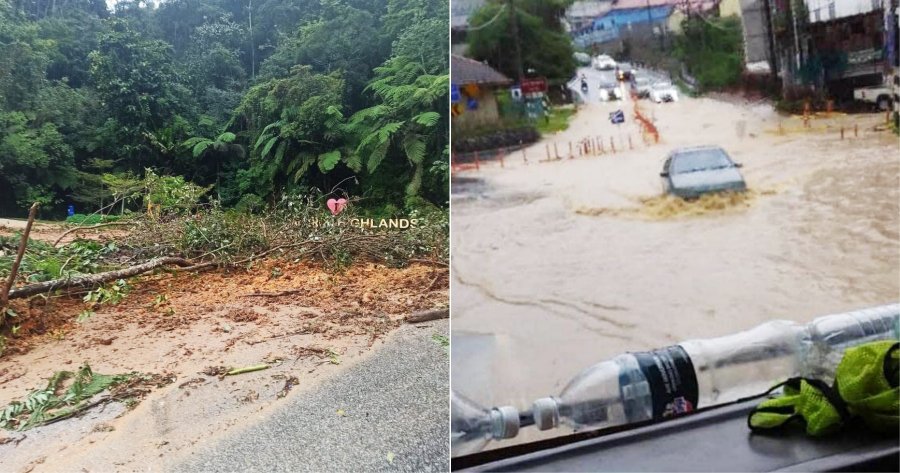 Almost two hours worth of heavy rain has led to landslides and fallen trees at 10 different locations in Cameron Highlands, blocking various roads as of yesterday evening (23 November).

Based on a report by Astro Awani, one of the landslides, near the Smoke House Hotel, caused a tree to fall and hit an SUV with four adult passengers.

A PDRM statement on the incident shared that the general public managed to help remove two of the victims from the SUV before fire and rescue arrived at the location. 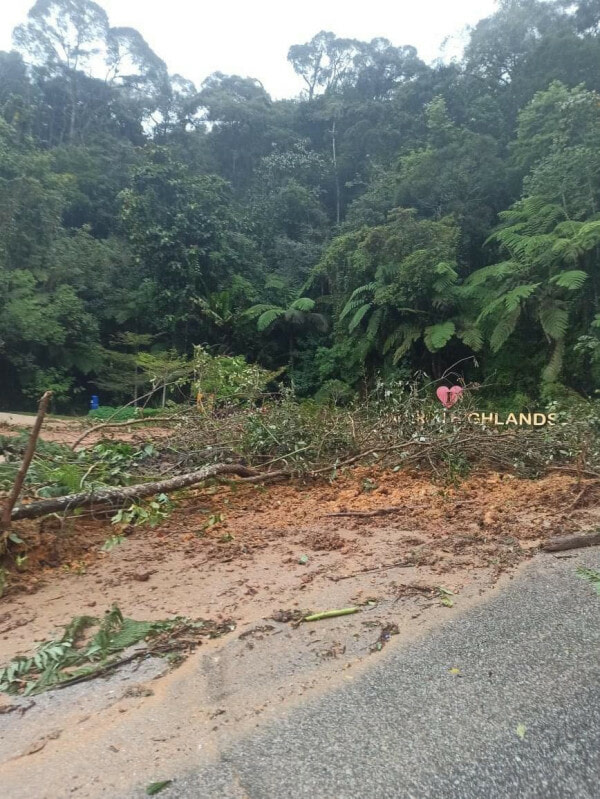 The two victims removed from the vehicle by the public were unhurt, though the other two were later successfully removed by the fire brigade and taken to the Sultanah Hajah Khalsom Hospital.

One of the victims that were still in the car when the fire brigade arrived sustained injuries from being trapped in the vehicle. 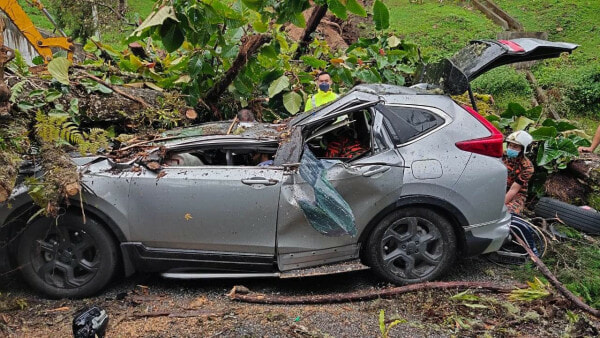 The Pahang Fire and Rescue Department (JBPM) has since released a statement, sharing the locations around Cameron Highlands that were affected by landslides and fallen trees:

Based on a post by the Cameron Highlands 金马伦高原 Facebook page, terrible flooding has also been reported in several areas. 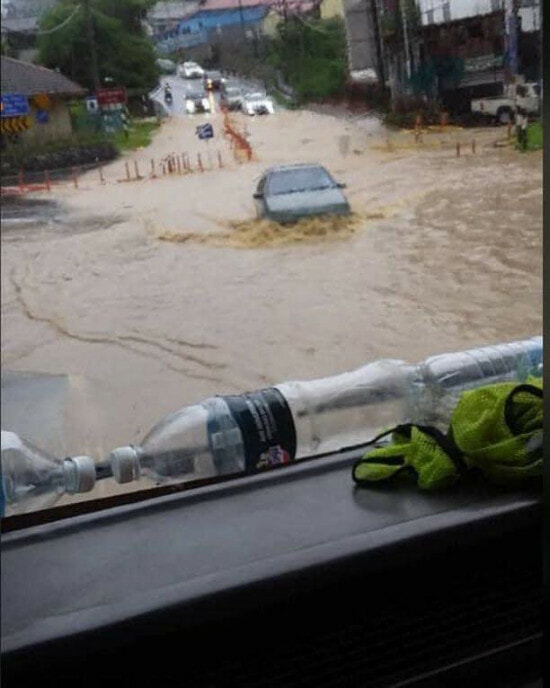 Clean-up work is still underway and all major roads have been reopened except at Mile 20 Ringlet-Tapah, which is still temporarily closed. 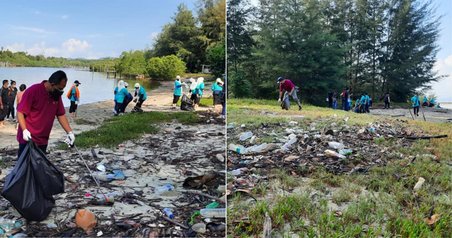