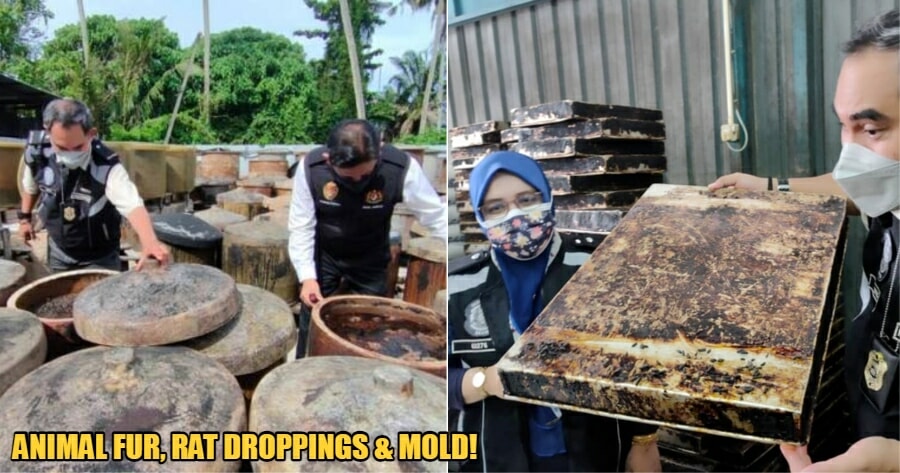 Two food processing factories in Penang, a soy sauce factory and a bakery, were ordered to close for two weeks after they were found to be in filthy conditions.

Not only were they dirty but there were also animal fur, twigs and dried leaves found in a soy marinade container at the soy sauce processing factory in Bagan Lebai Tahir, during the ‘Ops Bersih’ operation conducted by the Penang Health Department (JKN).

Based on a report by Bernama, Penang Food Safety and Quality Division (BKKM) Environmental Health Officer, Mohd Wazir Khalid shared that they also found that the fiber-glass soy sauce barrels that were dirty and moldy were used by the factory operator for the past 20 years. 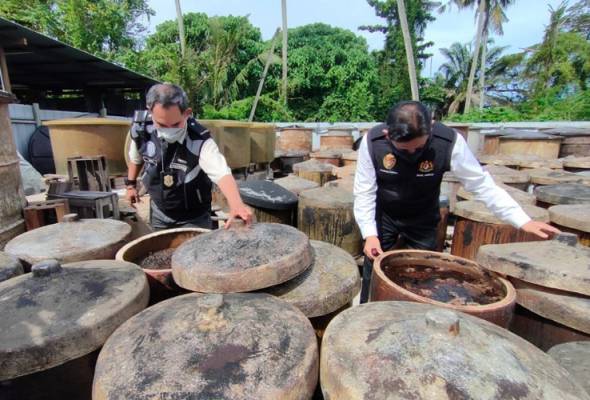 The owner of the factory has been in business for almost 50 years yet was found to have failed to comply with the hygiene aspects outlined by JKN.

“We are worried that physical contamination may enter the sauce and can cause poisoning, apart from that there were also twigs, leaves and animal fur, and it’s not impossible for bird droppings to fall during the fermentation process,” he said. 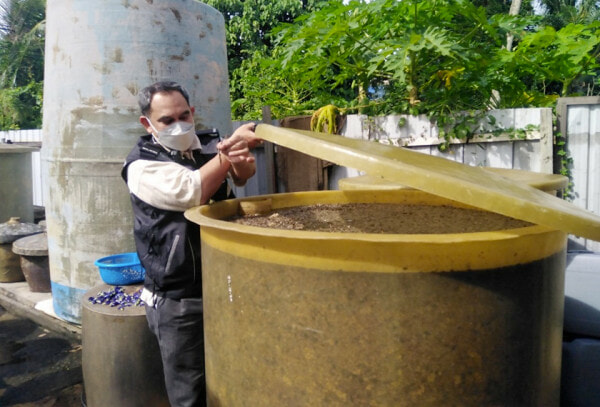 On top of that, the owners were also identified to have recycled used bottles by refilling them with freshly processed soy sauce before marketing them in the state.

Meanwhile, an inspection at the bread factory in Raja Uda saw rat droppings scattered on the floor and in the toasters that have not been used in a long time.

There were also traces of old oil on the bread trays and the unclean condition of the bakery caused fear of contamination and food poisoning. 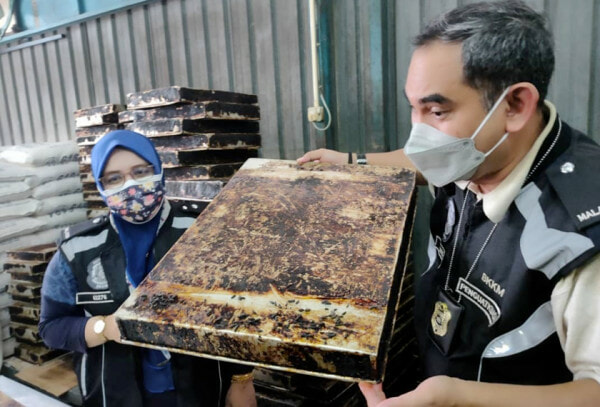 “This bread factory has been operating for the past six years. We are worried, there’s too much rat feces and it is still wet, this means it is still fresh. We also see that entrepreneurs do not practice security guarantees,” he added.

JKN has since ordered the two premises to be closed for 14 days in accordance with Section 11 of the Food Act 1983, Food Regulations 1985 and Food Hygiene Regulations 2009.

A total of nine notices were issued with a compound value reaching RM9,000. 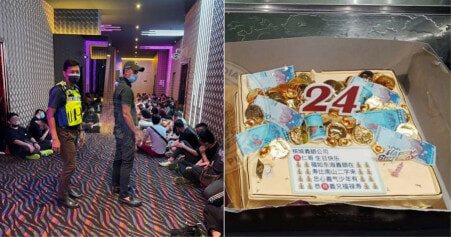