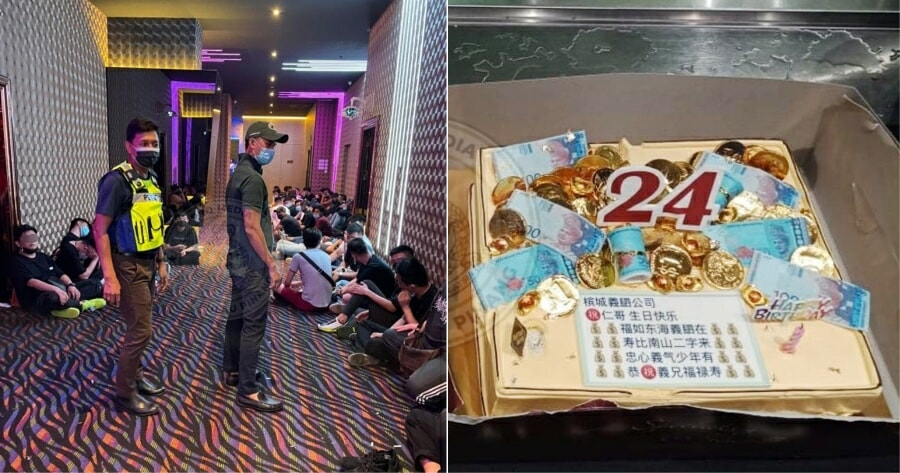 124 people, believed to be celebrating a birthday at a KTV located on the seventh floor of a business complex in Penang, where stunned as the location was raided by police officers on suspicion of gang activities and drugs. 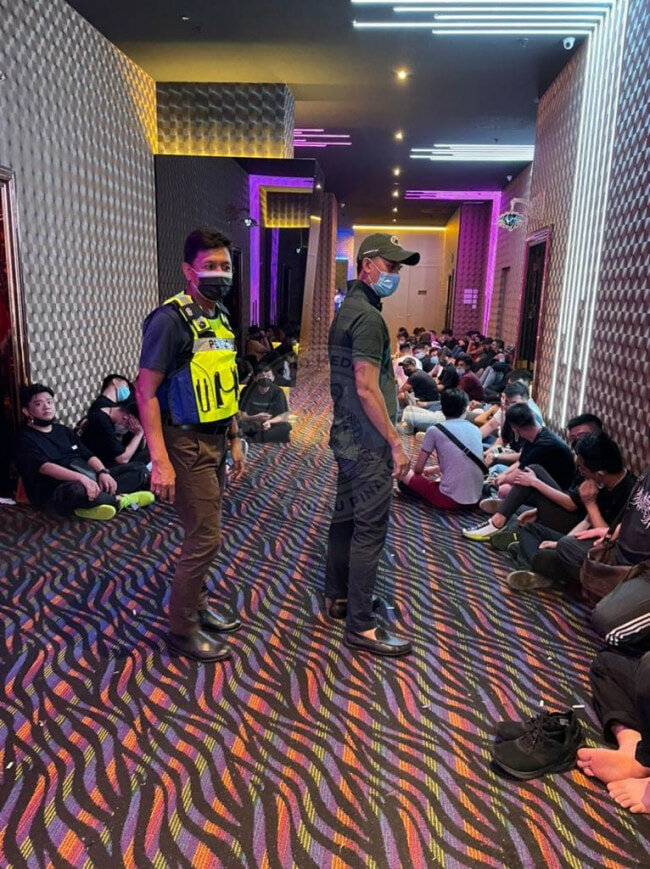 The raid took place at 1am today (11 November) and officers had to break down the front door of the premises as it was locked from the inside.

“The inspection found that 124 individuals, including seven foreign nationals aged 15 to 70, comprising of 99 men and 25 women, were partying with loud music to celebrate the birthday of one of the customers at the premises,”

“Examinations also found at 26 of them were suspected of having tattoos as members of a secret society group,” they shared. 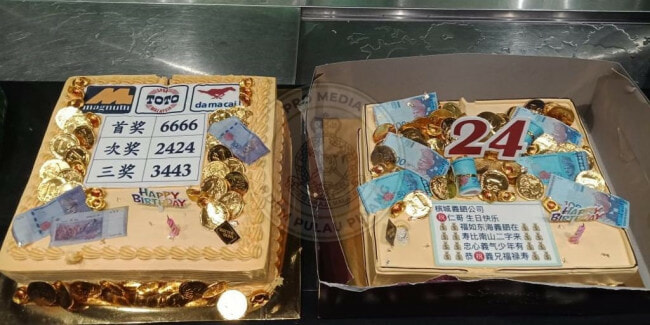 Urine tests also showed that 21 of them had tested positive for a variety of drugs.

“This case is being investigated under Section 269 of the Penal Code (Offense of Negligence that can cause infection of a dangerous disease), Section 43 of the Societies Act 1966 (Offense of illegal membership of a society) and Section 55B of the Immigration Act 1959/63 (Offense of protecting or employing illegal immigrants),” they added. 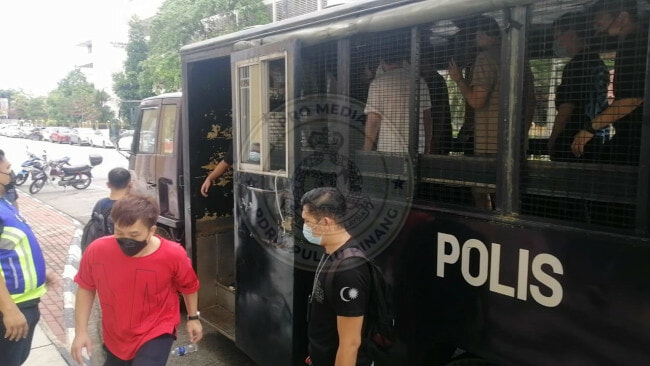 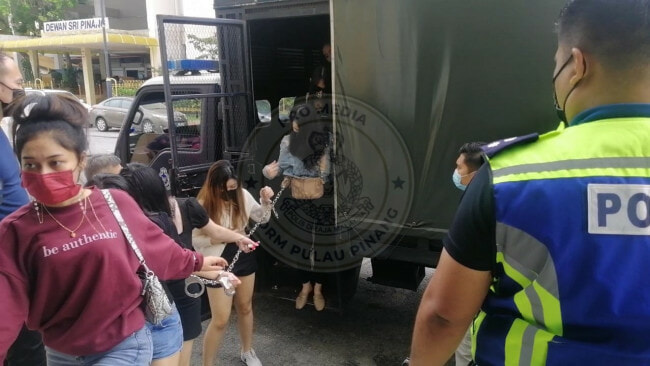 They proceeded to thank the public for the information provided and welcome the people to cooperate through channeling information to the police.

“Strict action without hesitation will be taken against any individual who violates the law.” 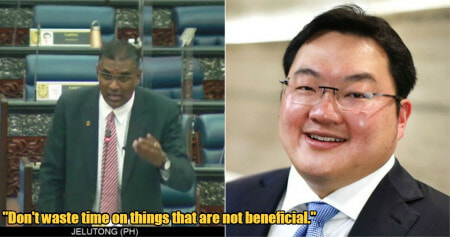