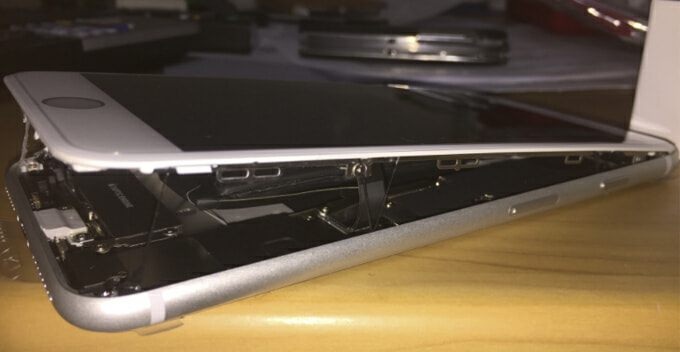 The worst thing that can happen to a newly-launched phone is for it to explode, and that’s what exactly happened to a new Apple product!

Last week, a Taiwanese woman named Wu bought a 64GB iPhone 8 Plus through an installment plan, because it’s expensive!

While there was still 70 per cent of battery left in the phone, Wu connected the phone to a charger. However, three minutes later, the device cracked and the screen budged out from its body.

Wu quickly unplugged the charger from the phone and subsequently sent it back to Apple for examination and repair. The woman is still trying to figure out how that happened as she was using the charger that came together in the box, and not a third party charger. 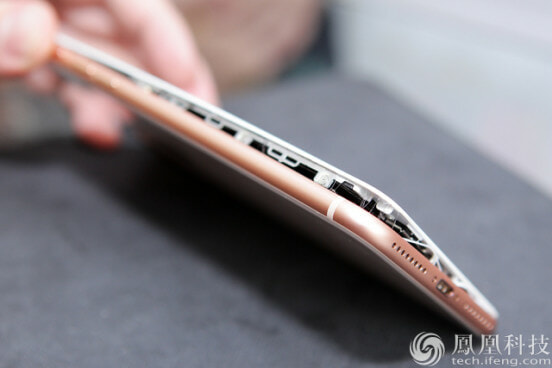 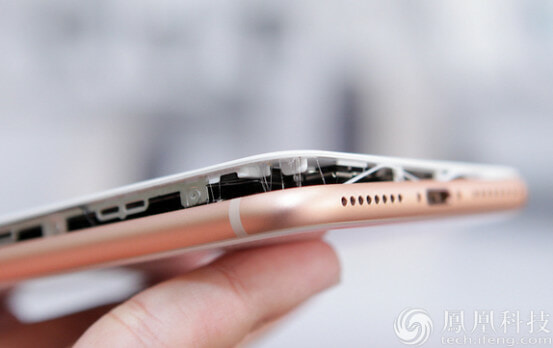 In a separate incident, a Japanese netizen shared his newly-bought iPhone 8 Plus on Twitter. Unfortunately, the screen had already detached from the body right out of the box. That must’ve been the worst unboxing experience for him! 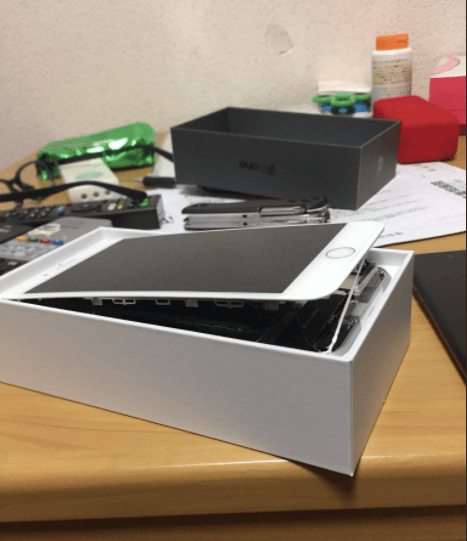 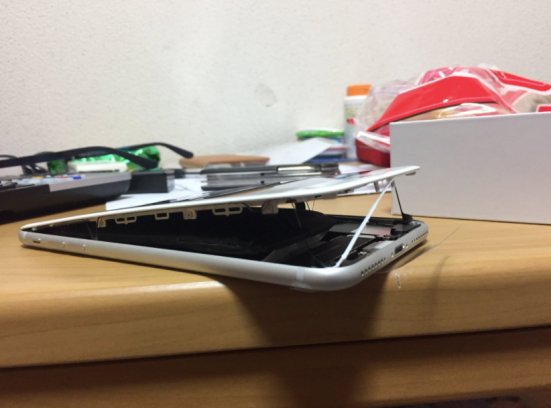 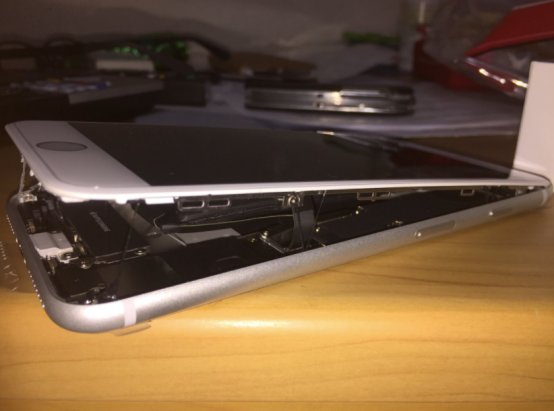 Following these two incidents, a spokesperson from Apple has since confirmed the issue with MacRumour.

“We are aware and we are looking into it,” the spokesperson said.

In both cases, it is believed that the batteries were the cause of the problem. Just to be clear, the batteries didn’t explode, but they did swell up, which acts as a safety mechanism to prevent an actual explosion and fire.

As expected, these two incidents have garnered worldwide attention as consumers were previously traumatised by the Samsung Galaxy Note 7.  Remember how the phone exploded and caught fire by itself? 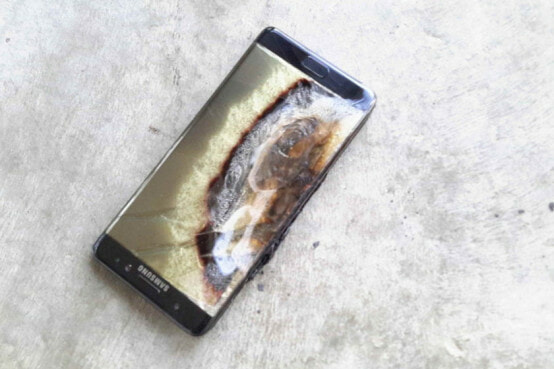 Well, it was reported that the battery used in iPhone 8 models is supplied by the same manufacturer who also supplied battery for the Samsung Galaxy Note 7. Uh-oh…

If you’ve just bought an iPhone 8, don’t panic yet though, because these two cases are believed to be isolated incidents. Moreover, the Galaxy Note 7’s explosion was caused by the phone’s faulty design, and not the battery itself. Phewww…

Luckily I don’t have to worry about any of these issues, ’cause I can’t afford an iPhone. Anyone same geng with me? 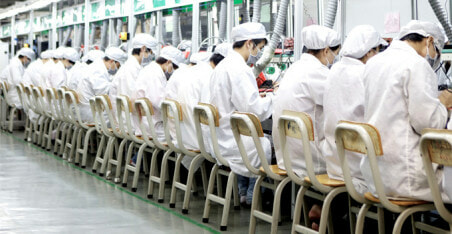