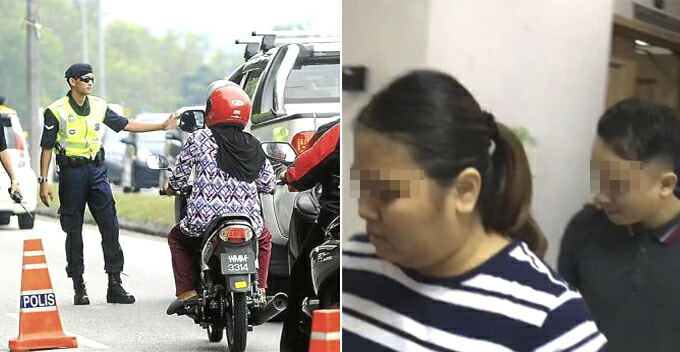 Malaysians are a bunch of optimistic people. After all, Malaysians tend to think that almost everything can be ‘settled’ if it is done the right way. Unfortunately, these two traffic offenders met with a straight arrow and were jailed and fined for trying to bribe a law enforcer.

According to Sinchew, two Malaysians recently tried bribing an officer with RM50 each in order to get out of a ticket. However, not only did their plan not work, but it also backfired! 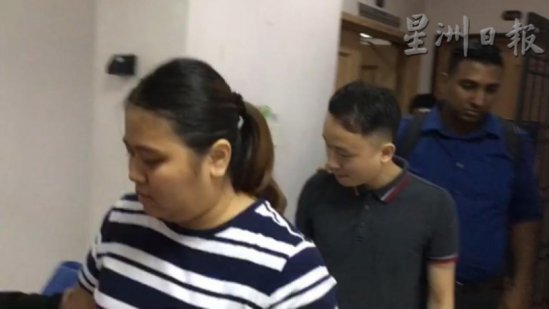 The 26-year-old salesman and 33-year-old kitchen helper were charged by the Malaysian Anti-Corruption Commission (MACC) at the Johor Bahru court today (12 November). The duo pleaded guilty and vowed not to repeat their offence.

Despite taking their remorse into consideration, the judge still meted out a relatively harsh punishment on them. They were jailed for three and seven days respectively and fined RM10,000. This amount is the maximum fine one can get if they’re found guilty, according to the act.

Judge Kamaruddin reckoned that bribing a law enforcer is a severe offence and would lead to further corruption in society. As such, he wants members of the public to learn a lesson from this case and steer clear from corruption.

So guys, if you know anyone who likes to kaotim, share this article with them! 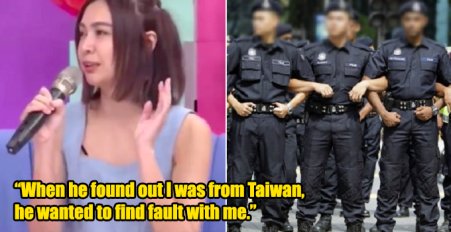