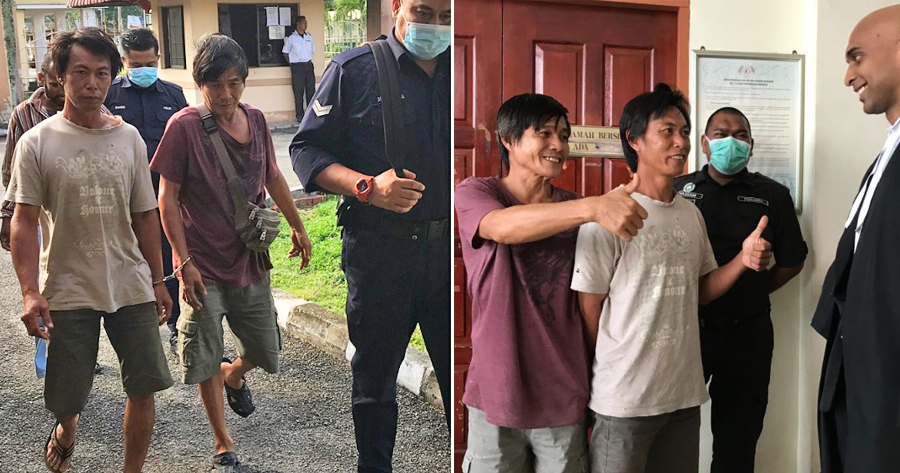 The two men who were arrested after they were caught fishing in Sungai Siput during the movement control order (MCO) have had their three-month jail term revoked.

According to The Star, Chin Chee Wei, 45, and Chong Poh Wah, 56, will have to do community service for three months instead.

High Court of Taiping Judicial Commissioner K. Muniandy ordered that they both do community service for four hours daily after the MCO is lifted and said that this is a reminder to the public not to violate the order.

“Let this be a lesson to everyone, ” he said today (8 April) after asking the men if they would still go out during MCO. 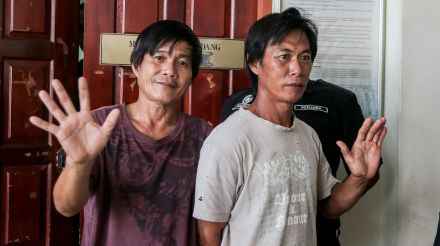 The two men had been out fishing on 2 April as they needed to feed their family. They had no more money or savings as their daily wage had been halted due to the MCO.

The case was brought to the Taiping High Court where their lawyer Balakrishna Balaravi Pillai filed an application to review the decision. Both men are also required to report themselves to the Sungai Siput district police station every Monday during the MCO. 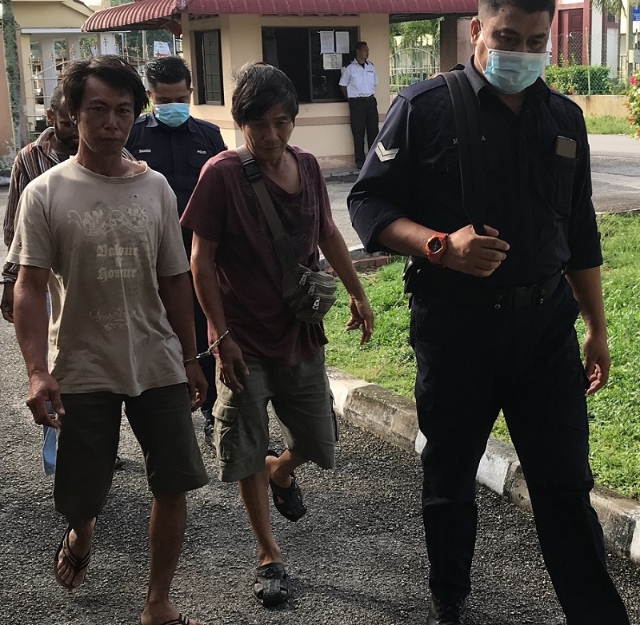 Balakrishna argued that both men are first-time offenders and their offence was not serious enough for them to be sent to prison.

“Chin has two schooling children and a wife to feed while Chong is the sole breadwinner for his family.

“Both of them are labourers doing odd jobs in Sungai Siput, they were not fishing for trade, ” he said, adding that the men living in a hand-to-mouth situation even before MCO was imposed on March 18.

Also read: Two M’sian Men Who Were Caught Fishing For Food Chose To Go To Jail As They Had No More Money 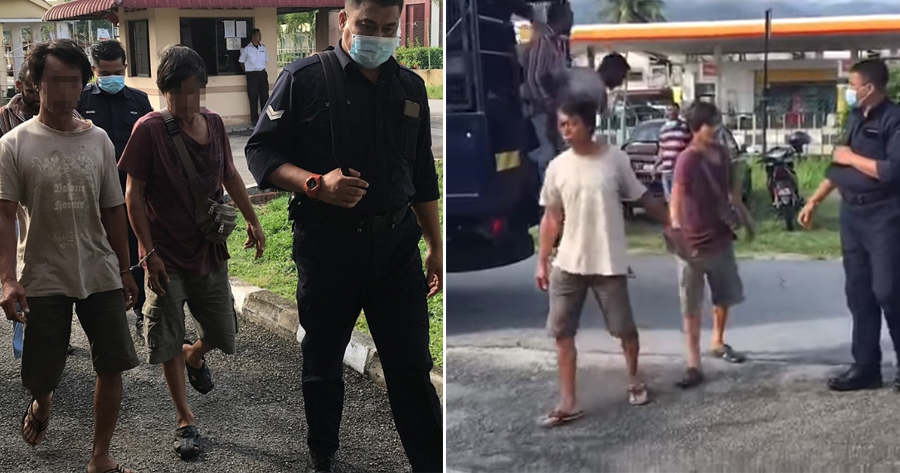