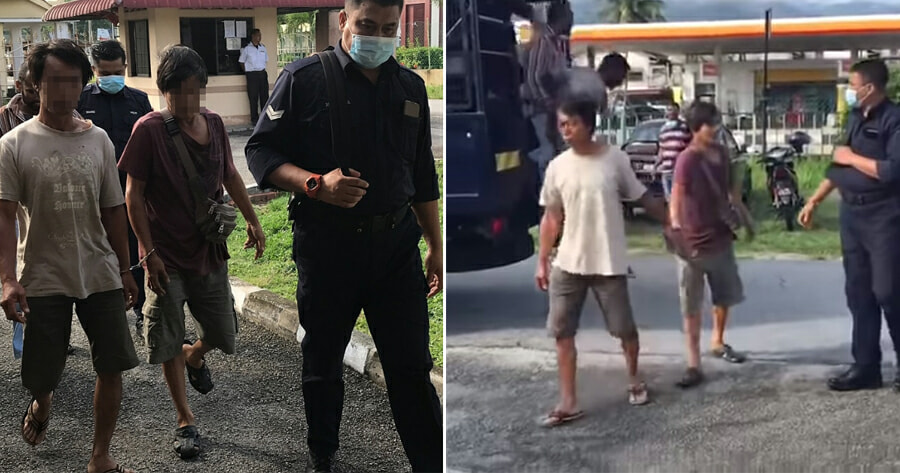 Two men from Sungai Siput, Perak who have been badly affected by the movement control order (MCO) chose to go to jail instead of paying a fine after they were caught fishing together.

According to Sin Chew Daily, 45-year-old Chen and 56-year-old Zhong are both roof-renovation workers with a daily wage of RM100. However, they have not had any income ever since the MCO started leaving them no choice but to fish for their own food.

It was reported that the two of them went to a pond in Rimba Panjang at about 5pm yesterday (2 April) but were caught by police officers. 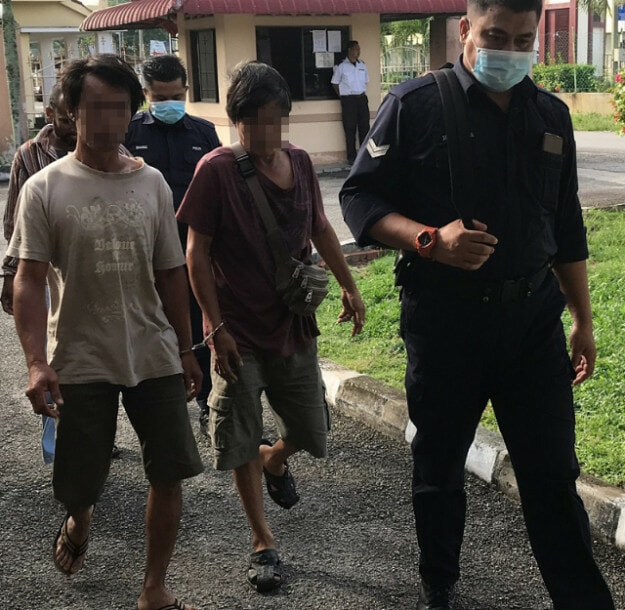 Chen and Zhong said in magistrates court that they had no money and had to go out fishing so that they had food to eat. Their purpose for fishing was for their own consumption, without any intention to sell their catch to others.

However, because they had no money, they opted to go to jail for three months instead of paying the fine of RM1,000.

It’s actually really sad to see how so many people are badly affected by the MCO. These men were only doing what they could to survive.

Also read: M’sian Caught Travelling From KL to Malacca In The Middle of The Night Without Approval From PDRM 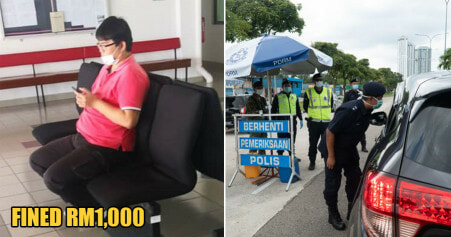