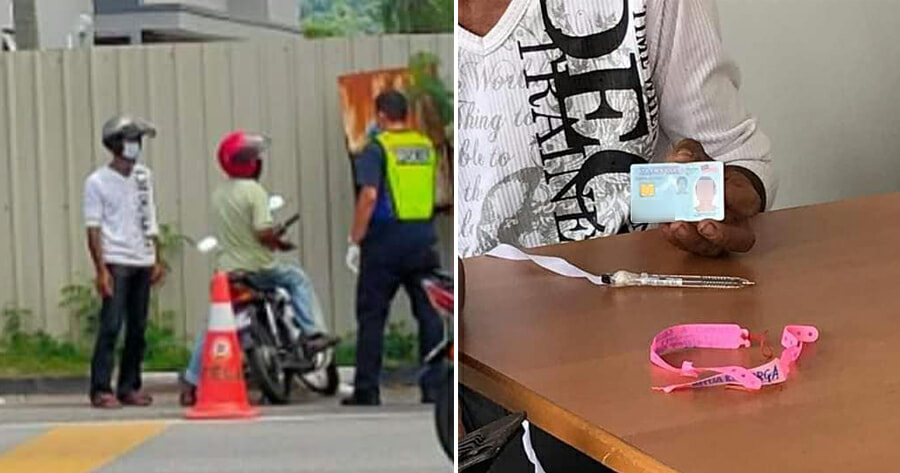 Two men were caught disobeying the Targeted Enhanced Movement Control Order (TEMCO) in Kampung Kuala Sanglang, Perlis after they visited the Kangar branch of the Inland Revenue Board (IRB) office at 11.30am on 11 August. They were reported to be at the office to fill out the Bantuan Sara Hidup (BSH) application form.

According to Astro Awani, the 47-year-old and 60-year-old were spotted wearing pink wristbands by the public who reported the incident to the police. Kangar District Police Chief, Superintendent Wari Kiew said his team was informed of the case after being contacted by members of the public. 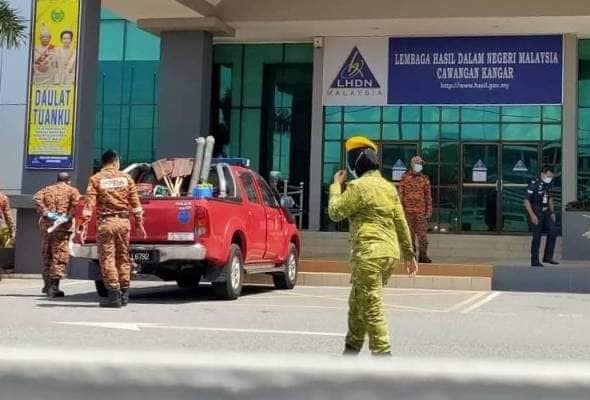 Kiew said the police then rushed to the agency’s office and brought home the suspects who work as farmers in the TEMCO area.

“Both of them who are farmers from Kampung Kuala Sanglang Perlis managed to escape two roadblocks mounted at Simpang Empat and Kuala Perlis by using rat routes,” he said, reported Bernama.

Upon arriving at the IRB office, the police found that the men were wearing pink wristbands issued by the Ministry of Health (MOH). Kiew said that they were supposed to be at home as they were ordered by the authorities to undergo a home quarantine order. 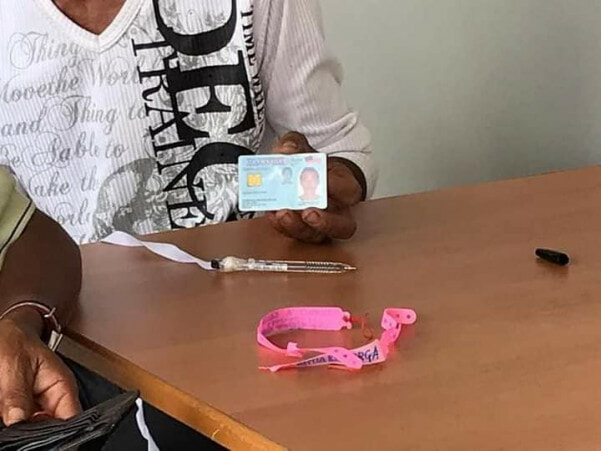 Following that, Kiew said PDRM can take two actions against them – the first under Section 270 of the Penal Code where the offenders can be arrested, remanded and charged in court. The other action would be under Section 14 and Section 15 of the Prevention and Control of Infectious Diseases Act 1988.

However, the duo was given the chance to continue their home quarantine order after being released on police bail. Kiew stressed that if they repeat the offence, they will detained. 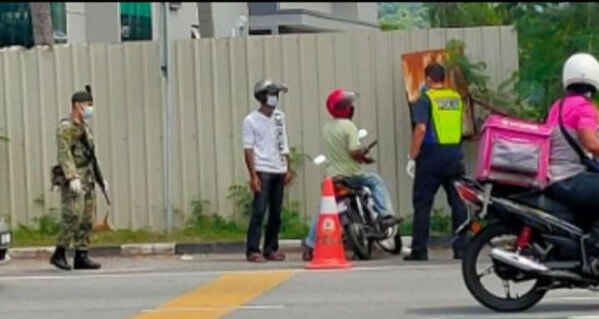 He then reminded residents living in TEMCO areas to obey the rules and instructions set by the government to avoid any action being taken against them, adding that the police had set up a team to make announcements and channel information on standard operating procedures (SOP) that must be complied to within the two villages placed under TEMCO, reported Bernama.

Meanwhile, following an announcement by the Inland Revenue Board of Malaysia, the entrance to the Kangar branch was found to be closed and the public was not prohibited from entering.