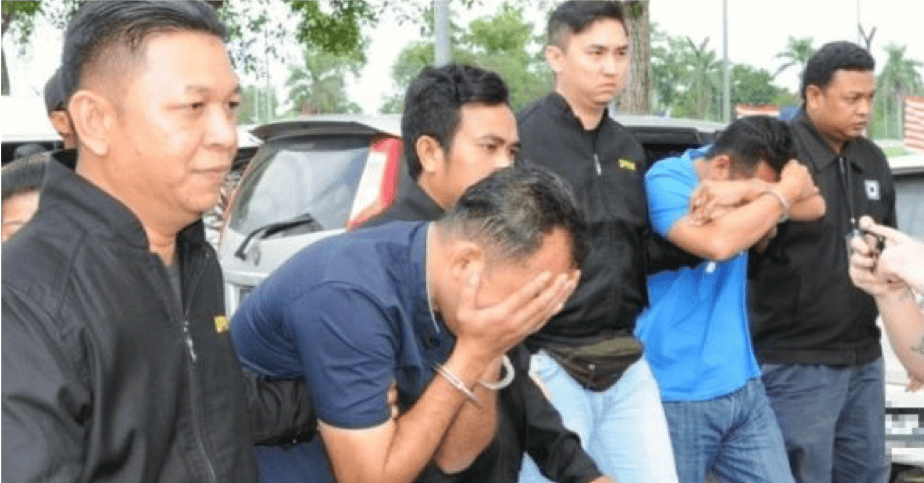 It’s good to know that even members of the current ruling party is not exempted from the long arm of the law if they happen to do anything illegal. On Saturday (Sept 15), the Malaysian Anti-Corruption Commission (MACC) arrested two PKR members for attempting to request a RM20,000 bribe.

The duo, who are members of the Kedah PKR election committee, allegedly asked the candidate to pay the requested amount from a candidate. They promised that his name will remain in the system for the party divisional election happening on the 22nd of September where they will nominate the Kedah PKR branch leader.

A source told The Star that the suspects informed the candidate that his name would be dropped from the list if he did not pay them the money. The candidate had already registered his name in the list before this. 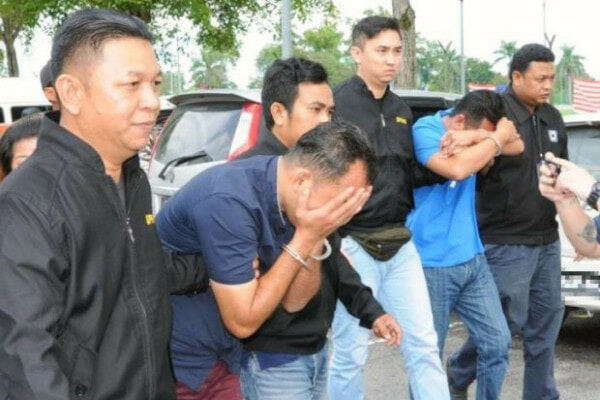 The first suspect, 48, was apprehended at a restaurant in Alor Setar on Saturday at 12.20pm while the second suspect, 46 was arrested at the Pendang toll plaza at 3.25pm on the same day. MACC said that they also managed to seize RM10,000 from them.

Kedah MACC director Datuk Mohd Fauzi Mohamad has confirmed the arrest and he stated that the duo will be investigated under Section 16(a)(A) of the MACC Act 2009 for corruptly soliciting, receiving or agreeing to receive any gratification as an inducement or reward. The duo will be remanded for six days.

Kudos to MACC for nabbing the both of them and sending a warning out to other people that corruption will not be tolerated! 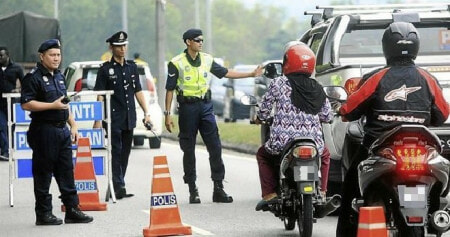