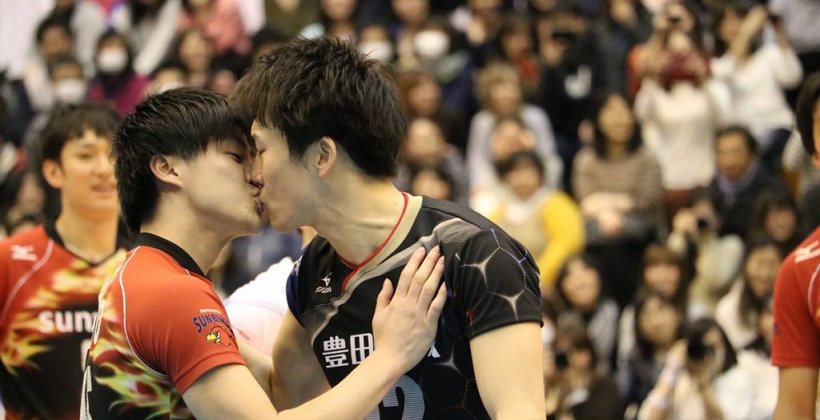 It is an all-star type of league whereby the best teams throughout Japan will compete for the spot as being the champion.

One particularly special game was the match between the Suntory Sunbirds and Toyoda Gosei Trefuerza which recently went viral on social media. 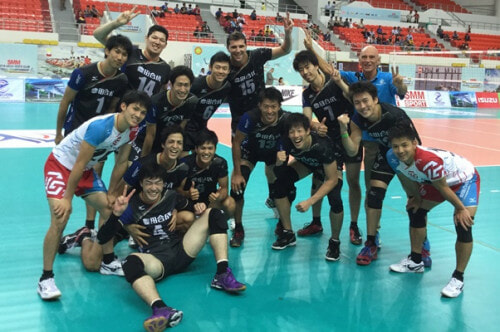 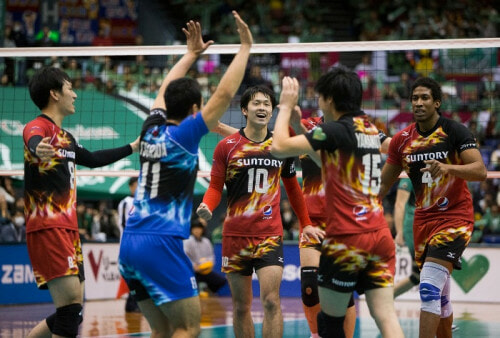 The match took place on February 28, 2017 and things seemed to be going well for Toyoda in the first set as they were leading by 17 to 12.

However, things turned a little bit sour when the Suntory’ hitter gave a great shot which gave the team a point.

But one of the Suntory’s players, Yu Yamamoto was so excited from the score that he started taunting the other team!

Yamamoto went under the net and cheered in the face of Takuya Takamatsu who failed to block the ball from landing on his court. 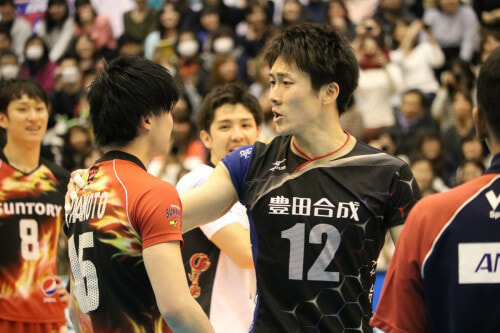 This obviously upset Takamatsu who started shouting at Yamamoto. They both went closer to the net and that was when the upset player lightly shoved the other.

Things escalated as Takamatsu went over to the other team’s court but Yamamoto shoved him back this time. And so ensued a short round of light pushes on each others’ shoulders and chest along with shouting.

But all of a sudden, they both leaned in and KISSED! 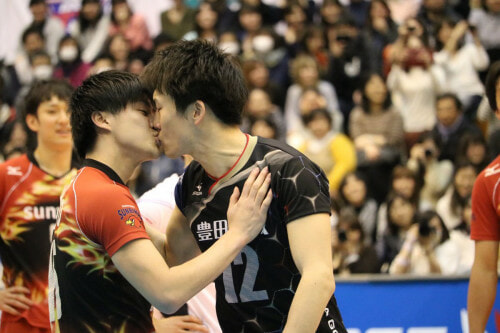 The crowd went wild as everyone started screaming in glee at the super funny interaction. The two are actually close friends and they were just play fighting.

This was very obvious as the Suntory teammates could be seen laughing in the background at their little ‘dispute’. 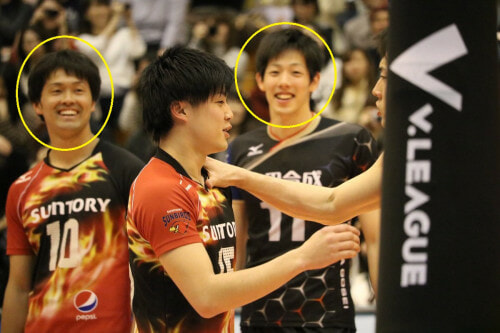 The video of these two’s ‘altercation’ went viral on social media as everyone could not stop laughing at how things turned out.

“I thought they were really going to start fist-fighting!” one netizen said.

Other netizens, particularly the girls, could not stop ‘fan girl-ing’ over the cute interaction.

Watch the full video of what happened here:

Also read: “I Didn’t Know That She Was Actually a Man…” 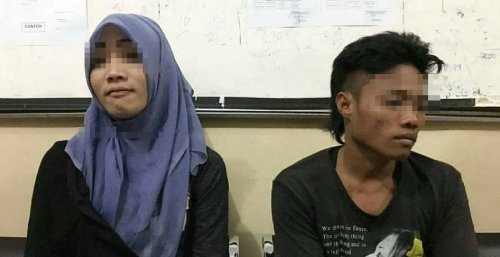