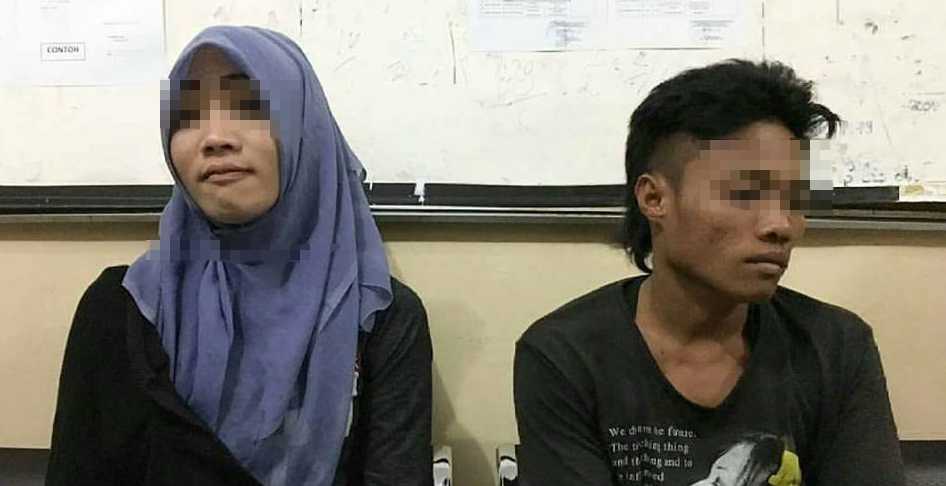 Sometimes, we end up falling in love with someone completely unexpected.

For this couple in Pangkalan Bun, Indonesia, things took a funny twist when a young man found out that his lover was a transgender, Putera Karya wrote on Facebook. 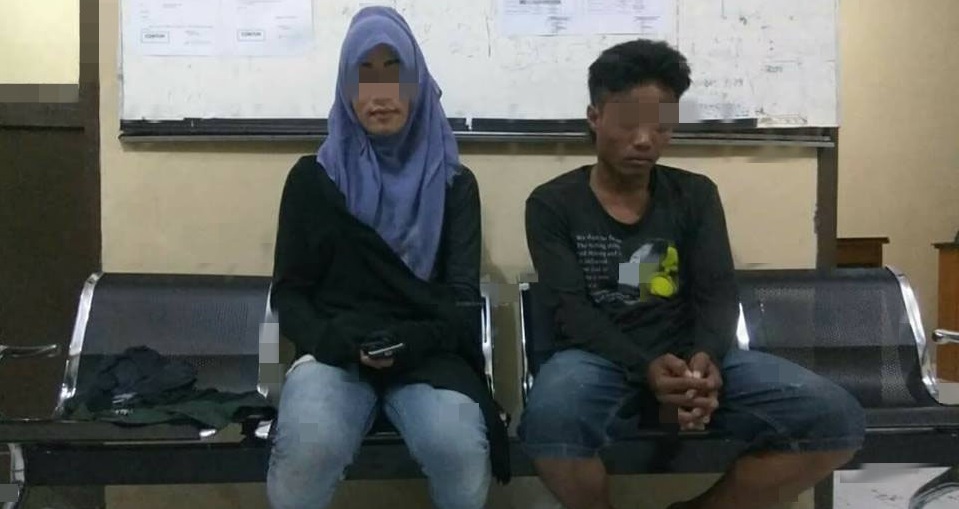 The two have been in a relationship for 8 months but they rarely met because Rizki Budian lived in Pangkalan Bun whereas the 21-year-old Lauren lived in Manis Mata. Traveling between both towns would take up to 5 hours!

The couple would meet twice a month and every time they met up, Rizki never once felt that there was anything off. Lauren also never once mentioned her gender identity.

Truly, Lauren seemed nothing like a man as she was a beautiful woman with a wonderful body shape. Even her movements were as gentle and soft as any typical woman. Maybe even more than me! 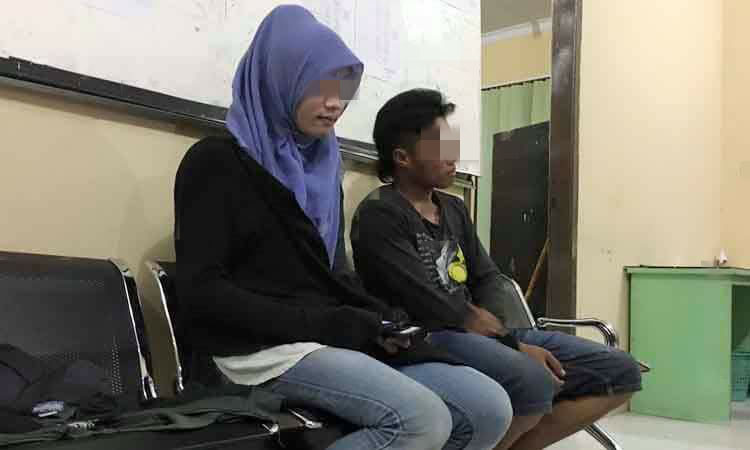 Every time they met, Lauren would be clad in a headscarf. In the last few months, they started becoming much closer until their last meeting ended up in a budget hotel.

But before they could do anything sexy, they were interrupted by a raid by the religious department of Pangkalan Bun on March 23, 2017.

Lauren admitted to the local authorities that she went to Pangkalan Bun to meet with her lover whom she was ‘deceiving’ through social media. She said she would stay in her friend’s home whenever she went to visit Rizki. 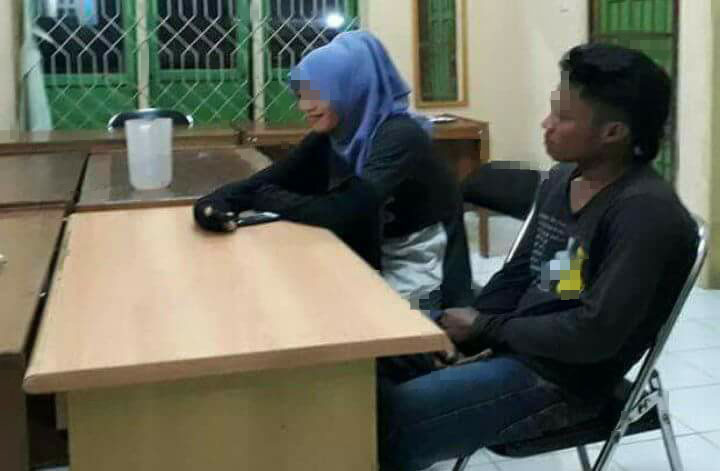 Rizki was so shocked as he said,

“I didn’t know that she was actually a man. I regret and feel so ashamed.”

Unfortunately, both youngsters still had to face the judge in court on Friday, March 24, 2017 for their behaviour. 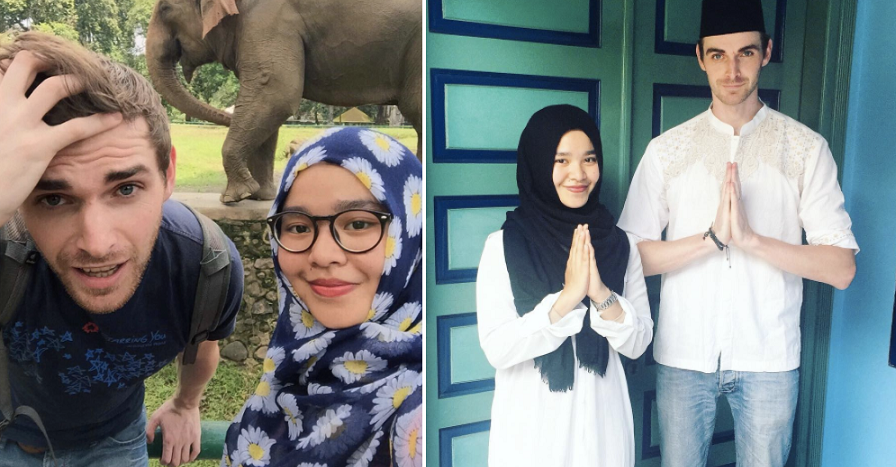