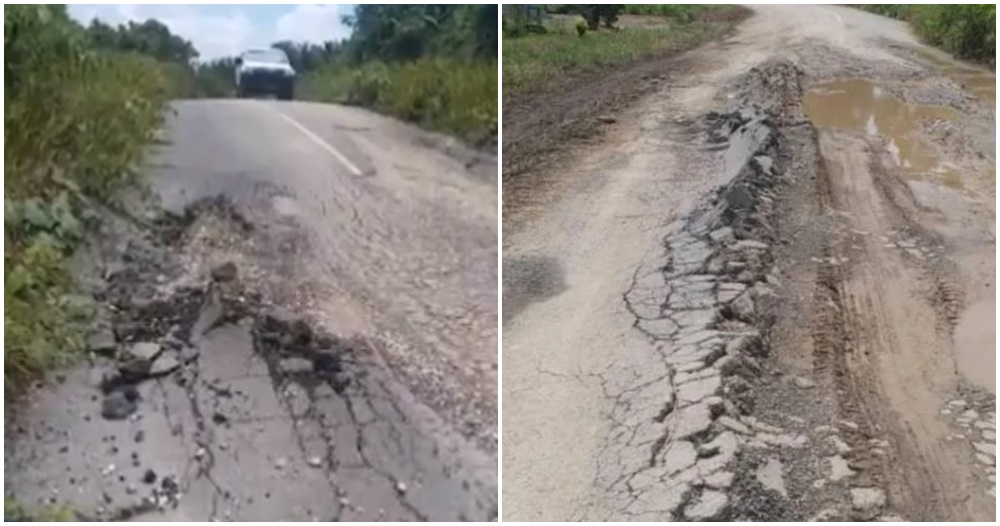 Two company directors who were entrusted with 10 Road Upgrading Projects in Sarawak used low-cost and poor quality materials to build bad roads and received a “profit” of RM800 million. 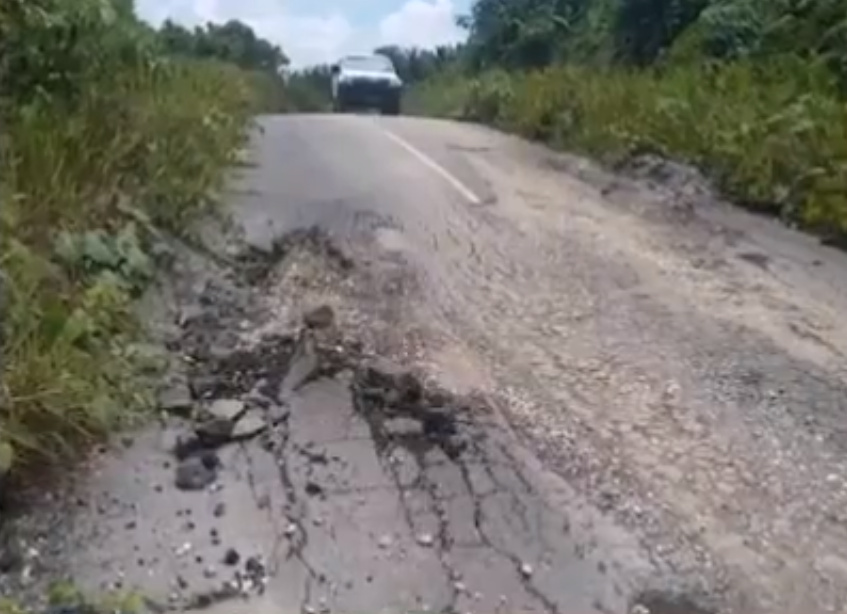 The roads were built with just one layer of tar, estimated to be two inches thick without an additional layer of gravel and sand despite these being the requirements made in the terms of the contract, as reported by Harian Metro.

Due to this poor workmanship, the roads were easily damaged by heavy vehicles such as trucks and lorries, which made it difficult for residents to use the connecting road that linked rural areas.

The Malaysian Anti-Corruption Commission (MACC) immediately took action and detained the two directors who hold the title of “Datuk”. They were arrested under suspicion of corruption and submitting false claims worth tens of millions from the Ministry of Defence concerning their involvement in the 10 Road Upgrading Projects worth RM800 million. 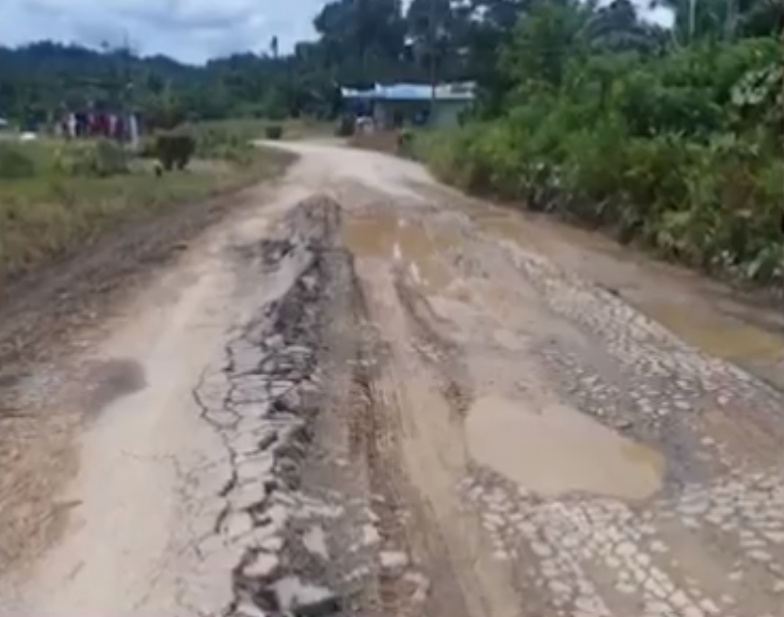 The two directors own three companies and monopolize many related projects. “They were arrested during a special operation in Kuching, Sarawak. The investigation discovered that the road construction project which was implemented to connect several small towns in Sarawak is called the ‘Jiwa Murni Project’ under the Ministry of Defence and was allocated to the company during the period of 2010 to 2016,” said a source from MACC.

Residents from the local community had previously launched many complaints concerning the poor road conditions as the quality of construction did not meet the specifications required by the contract or the standards set by the Public Works Department (JKR). The affected areas involve Miri, Kapit, Ba’kelalan, Limbang and Belaga. The roads were in reportedly in such a bad condition that they couldn’t be used after just a few months of construction, said sources from BERNAMA.

Since the incident, the Sarawak state government has instructed the State PWD to repair and upgrade the road due to the contractor’s failure. “This has doubled the cost of repairs, and has caused the government to lose hundreds of millions of ringgit,” said the source.

However,  the source said that of the four newly appointed contractors that were handed the project, one company is still suspected to be owned by the company director who was detained. He added that the companies under the two detained directors need to be blacklisted from projects due to their failure to implement them. “Instead, they are being given another project using the name of a different company”.

MACC Deputy Chief Commissioner of Operations, Datuk Seri Ahmad Khusiairi Yahaya confirmed that the arrest was made and the investigation was undertaken in collaboration with the Ministry of Defence after an internal audit report revealed the project’s failure.

Hopefully, proper action will be taken against these corrupt directors. What do you guys think of this? 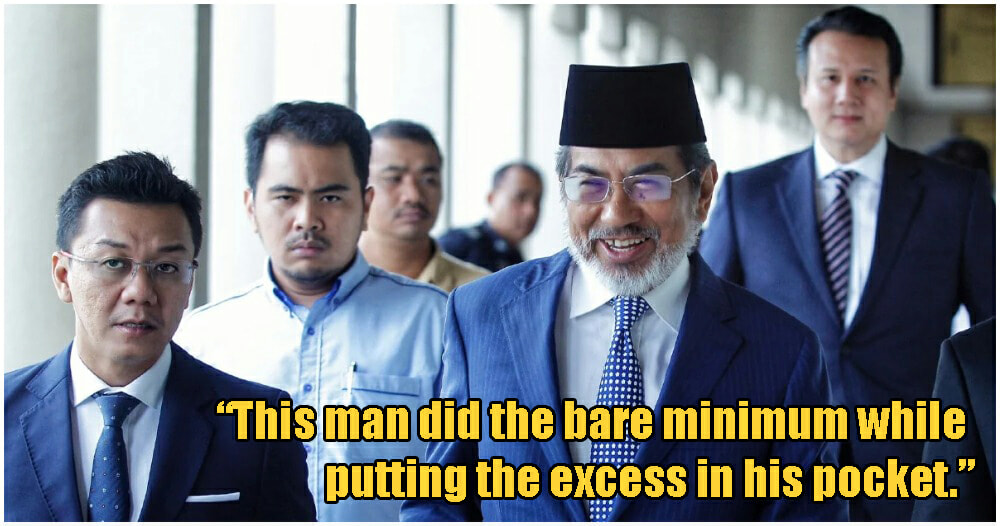