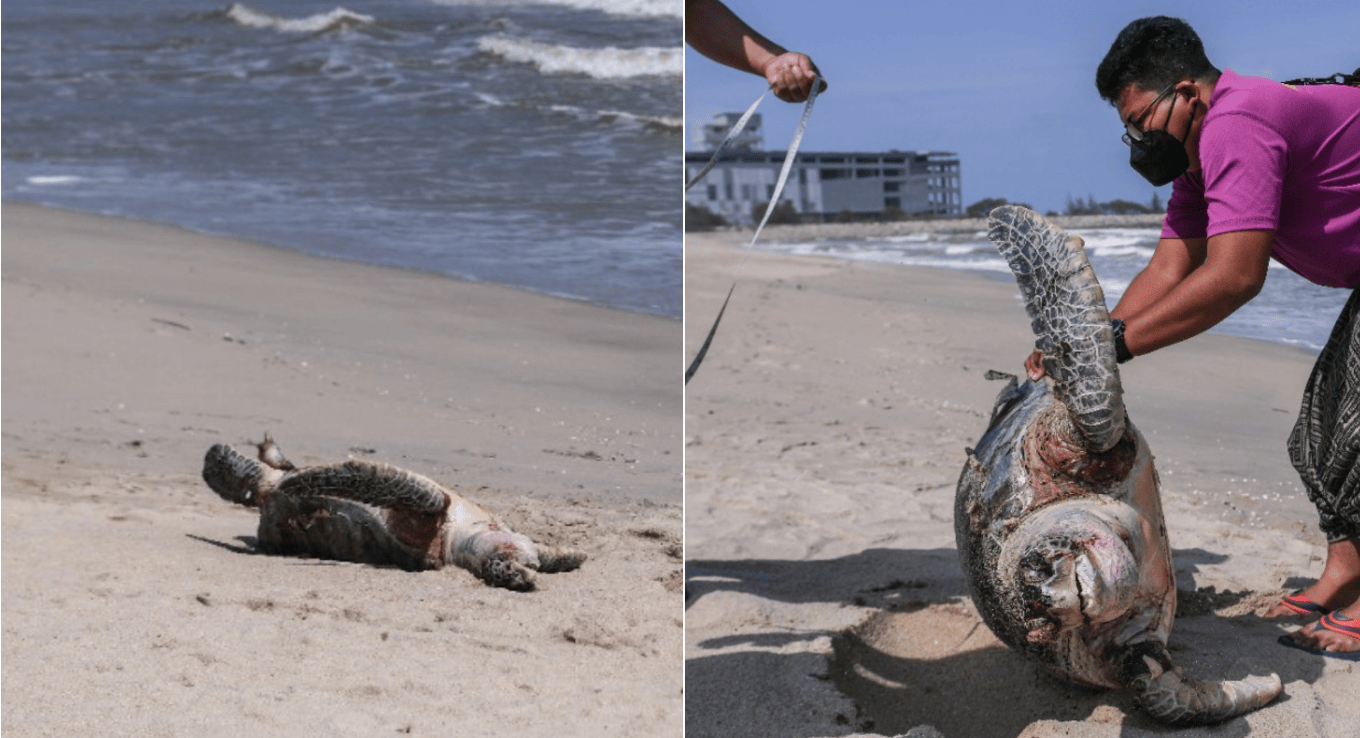 “The physical characteristics of the two turtle carcasses found are more or less the same and weigh about 40 to 50 kilograms and both are believed to be male.”

Ruzaidi said the discovery of the two turtle carcasses had resulted in five deaths of the species since this month, including at Pantai Penunjuk, Kijal near Kemaman on Jan 3 and Chendering Port here, last Wednesday.

The two turtles found were believed to have died due to drowning due to being stuck in trawling nets. Therefore, Ruzaidi called on all trawl operators to install turtle removal devices on their equipment as prescribed by the Malaysian Fisheries Department as a condition for them to operate trawls.

Apart from that, the public is also urged not to throw garbage and plastic food waste in the beach area because turtles will easily ingest plastic waste which in turn poses a threat to the species. Ruzaidi said last year, a total of 51 turtle deaths were recorded by him with the majority involving the Agar turtle species. 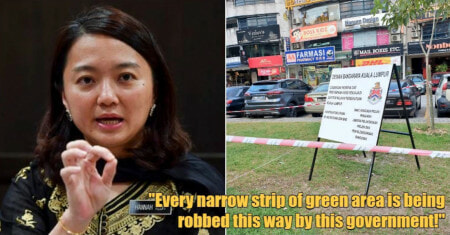