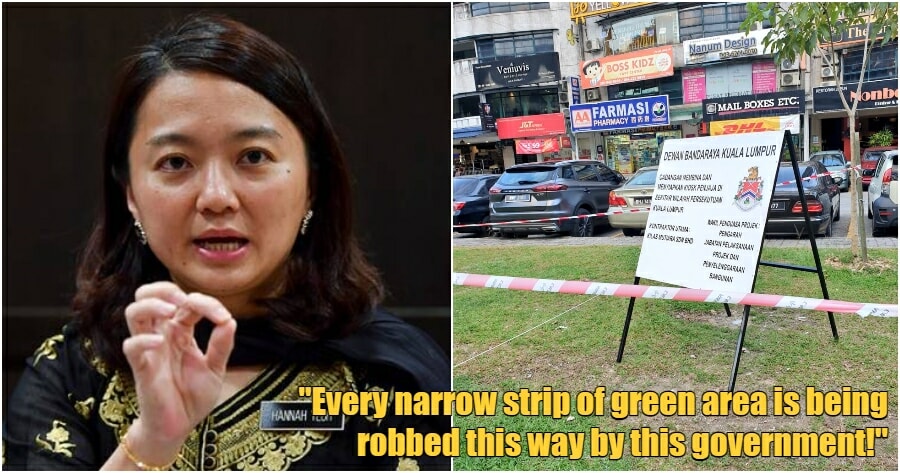 The effect of deforestation as well as logging activities has certainly taken a toll on our entire country.

From the unpredictable weather, to flooding disasters, Malaysians have had enough and something must be done.

Recently, we were shocked by a sighting of a DBKL sign at Desa Sri Hartamas, which seemed to indicate that a new project is popping up.

What’s worse is that the project just happened to be on a grassy and green area! 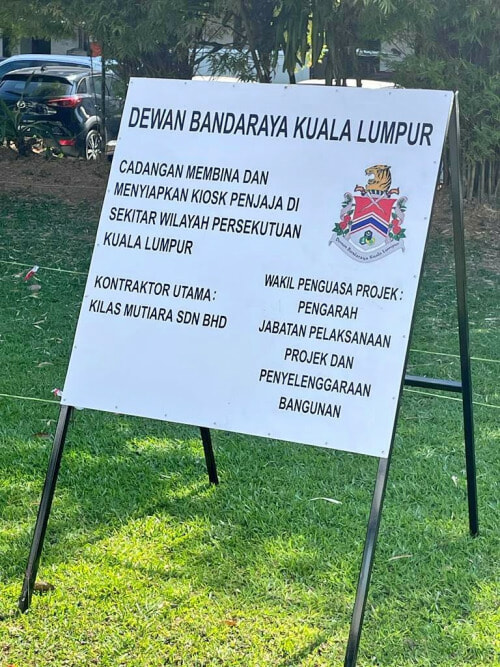 The picture was tweeted by politician, Hannah Yeoh where she has expressed her anger and disagreement towards the project.

“Beyond ridiculous! Residents and business owners here are very angry with how tone-deaf this government is.”

She pointed out how the government is stripping off every green piece of land there is.

She also mentioned that everyone around the area is furious with the decision made by DBKL to set up vendor kiosks at an already congested area. 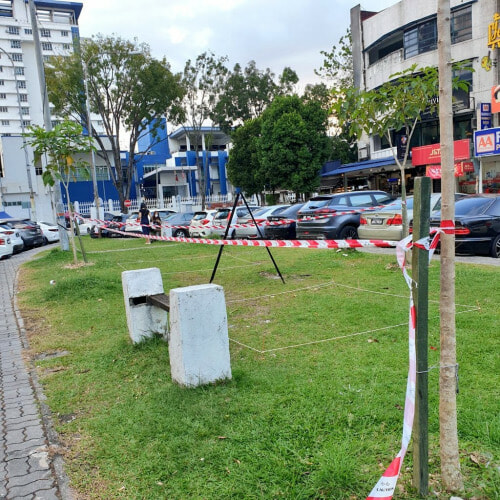 Twitter users believe that they are able to foresee the mess that will come from allowing this project to happen. Many agreed with Hannah Yeoh’s statement and expressed their anger in the comments section.

“This is just crazy. The place is a mess as it is.”

A number of users stated that the level of congestion in that area is already so bad even prior to the proposal of the project. 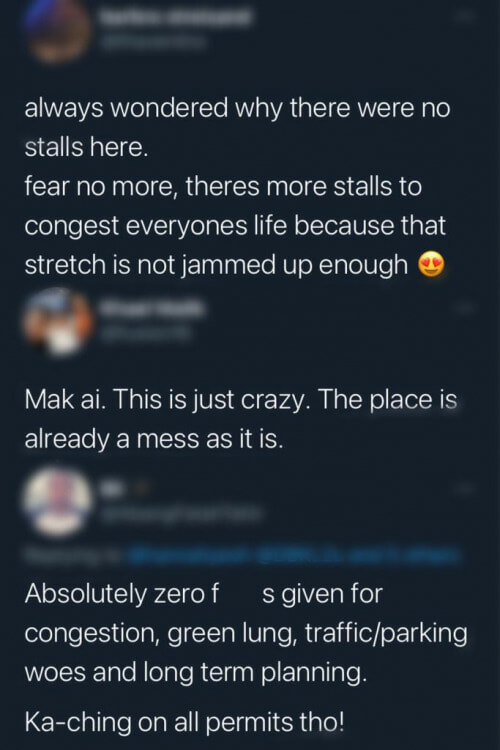 Another user mentioned that what appeared to be the priority for DBKL is all of the money that they would receive from allowing vendors to set up their kiosks there and giving them permits.

“Ka-ching on all permits!” said the user.

Meanwhile, another user said that although they are all about supporting small businesses, they are not in favour of setting up kiosks at an already congested are.

“If so, might as well make it a pasar malam spot,” said the user. 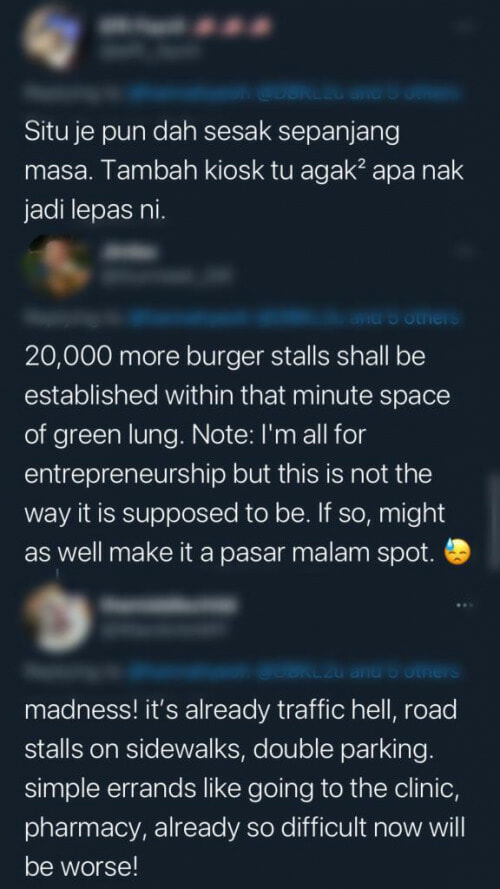 Netizens also urging for them to leave the grassy area alone. Furious with all the deforestation, Malaysians have had enough with authorities taking direct or in-direct profit from mother nature. 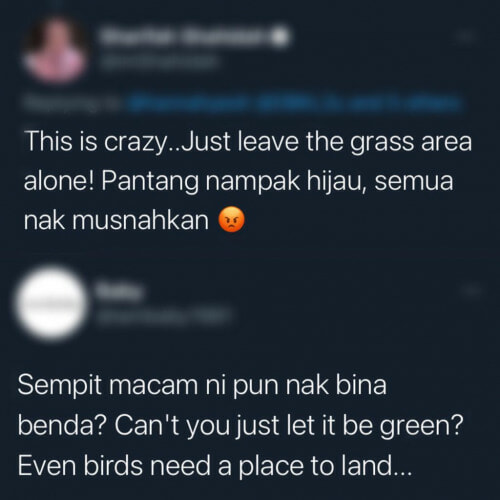 Desa Sri Hartamas : Beyond ridiculous!! Every narrow strip of green area is being robbed this way by this PN/BN govt! Residents and business owners here are very angry with how tone-deaf this government is! @DBKL2u @staronline @malaysiakini @fmtoday @msianinsight @SinChewPress pic.twitter.com/eCa1glBZcY

We hope that DBKL will reconsider their decision to set up kiosks there as it would do nothing to prevent even worse congestion in the area. 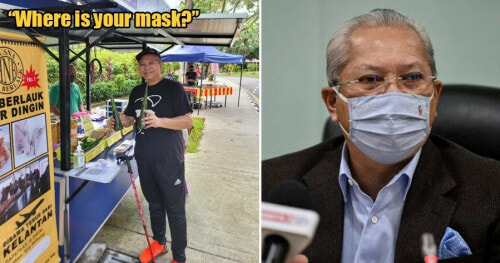