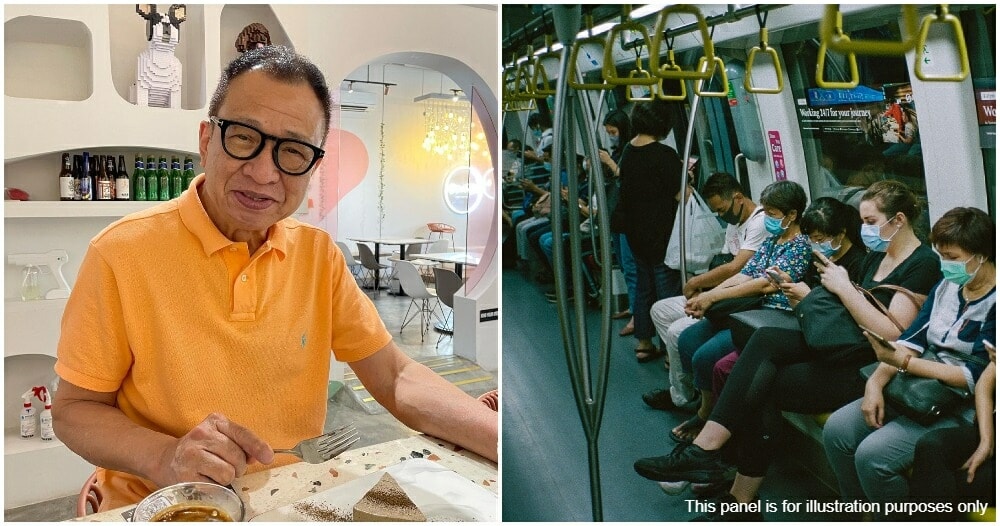 Even though we may be neighbouring countries, the cultures and thinking are very different when comparing Malaysia and Singapore.

As a husband of a Singaporean and a permanent resident in the country, the 73-year-old TVB veteran, Benz Hui has expressed some of his views concerning Singapore in an interview with Lianhe Zaobao.

The interview took place in his daughter’s cafe located in Singapore where he “observes” people. 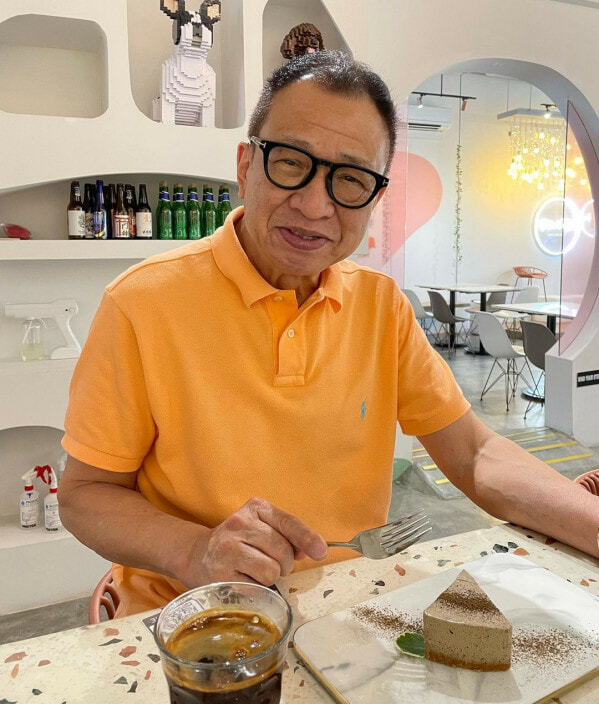 He admits that he speaks freely on everything under the sun when others do not dare to do so.

After his observation of Singaporeans, he has come to the conclusion that “Singaporeans have been spoiled by the government, they like to complain.”

He added that complaining is a very normal thing that everyone does but Singaporeans “have a more serious problem.”

“It’s fine to complain, but sometimes they’re the only ones who think that it’s a problem, but it’s not really a big issue in reality. That’s not very good. Hopefully, people can change.”

He compared them to the people in Hong Kong and said that Hong Kongers are more reasonable as they don’t enjoy much welfare and aren’t spoiled. 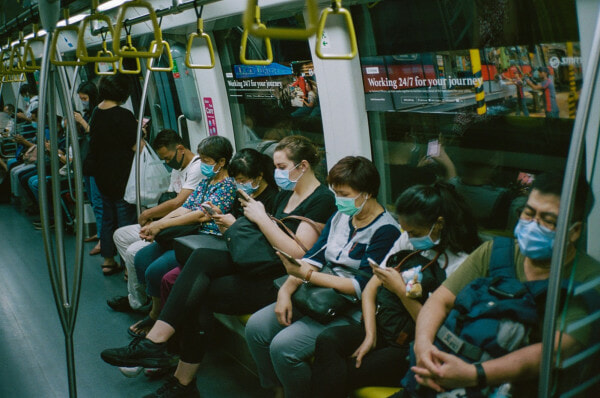 In addition to that, he added that Singaporeans are “more knowledgeable” than Hong Kongers and gave an example of how his doctor friend back in HK is always afraid to see Singaporean patients.

The reason for being so is that they would question him on why they were prescribed certain medicines.

“There are good and bad sides [to being knowledgable], but people should still respect doctors. Patients should be patients, and let the doctors be doctors.”

“If you’re teaching the doctor how to be a doctor, why do you even need to see one?”

At the end of the interview, he said that his comment will definitely cause some Singaporeans to be upset.

Do you share the same views as the TVB actor? Let us know in the comments. 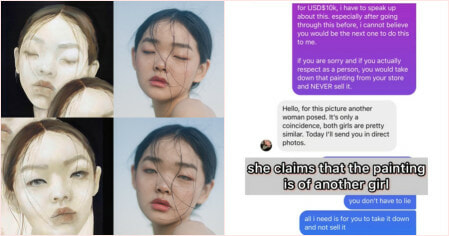