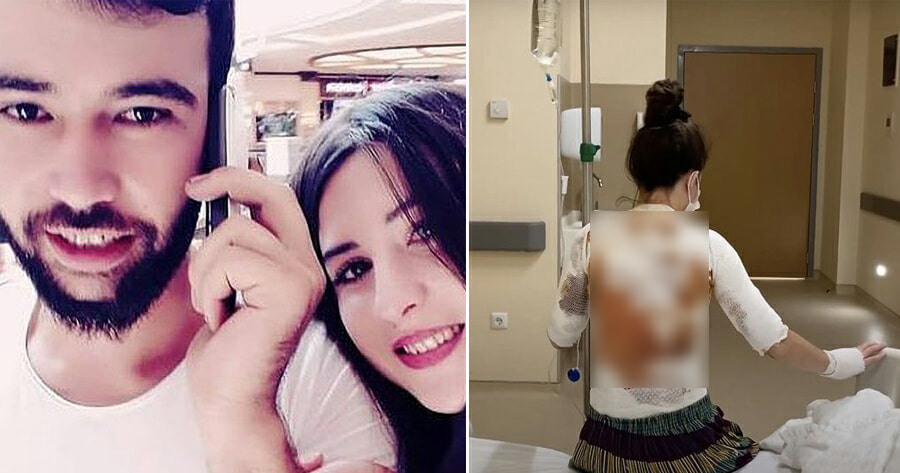 A 28-year-old man from Konya, Turkey was arrested after allegedly throwing scalding water on his wife because she tried to surprise him by bringing him breakfast in bed. The incident took place on 9 January at the couple’s home.

According to Mirror UK, Rukiye Ay, 23, said she wanted to give her husband of five years a treat in the morning and bring him breakfast. However, Ali Ay, 28, became angry and started shouting at his wife for waking him up when he wanted to sleep in.

“I prepared it all and then went to tell my husband he had breakfast in bed,” she said.

“He was angry and demanded to know why I woke him up, and told me not to bother him, so I started having breakfast with my daughter.”

“He came in still in a bad mood and told me he was going to divorce me and gain custody of our daughter no matter what I did.” 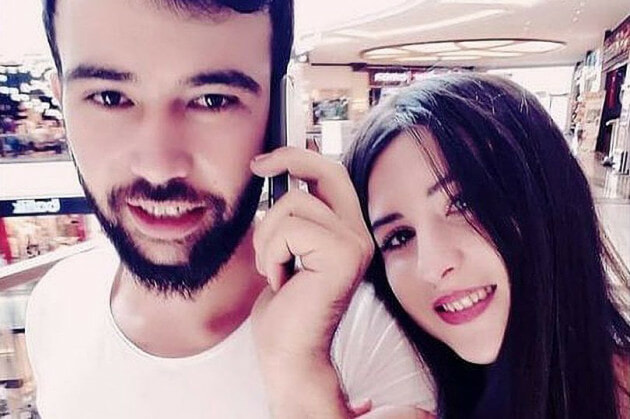 Rukiye added that her husband then poured boiling water down her neck. He had initially aimed at her face but she managed to turn away.

“I ran away and could feel my T-shirt sticking to my skin. He then threw the rest of the boiling water at me and some of it landed on my child’s feet and the rest hit me on the hip,” she said.

She further narrated that she wanted to escape but the pain was so intense that she passed out. She said she could hear her daughter screaming and felt her husband grab her by her hair and dragged her into the bathroom.

She said the sound of her daughter crying gave her extra strength. 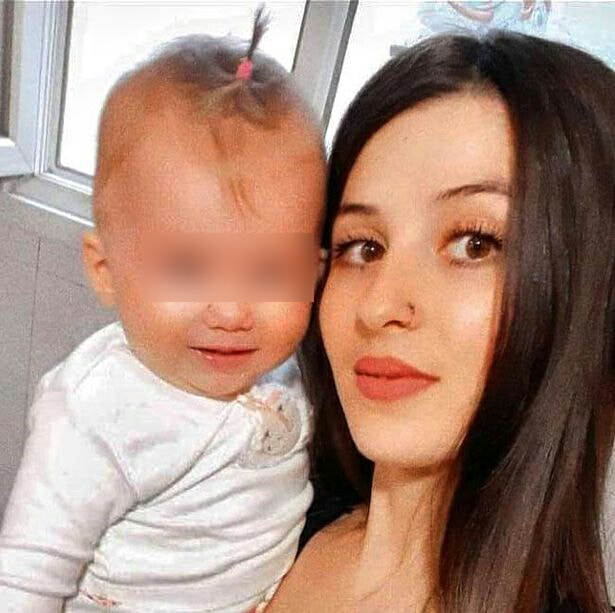 When her husband took a phone call, she seized the chance to run to her neighbour’s house and found shelter there. Her neighbour then helped her call the police, after which her husband was arrested.

However, she was horrified to learn that he was released on bail. This elicited public fury in Turkey which led to the man being arrested again and remanded in custody.

“I couldn’t believe it, as long as he is free me and my daughter are in danger,” Rukiye said.

Rukiye suffered severe injuries from the boiling water and was admitted to the hospital in Turkey. Photos show her back red and raw from horrific burns. 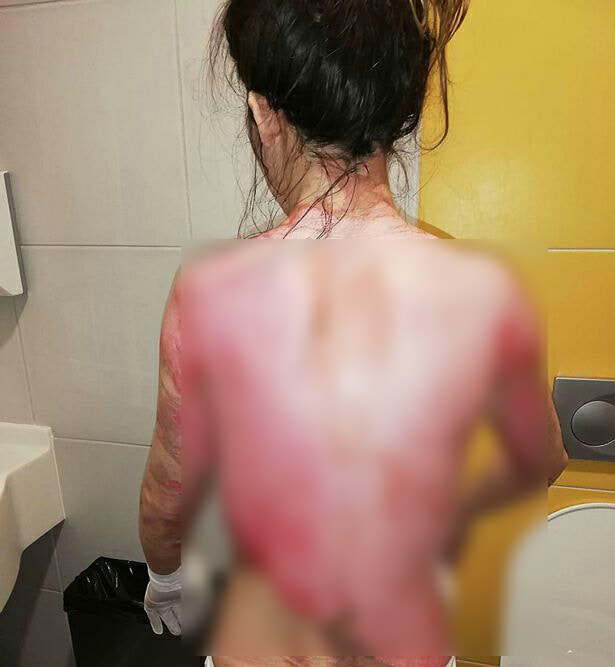 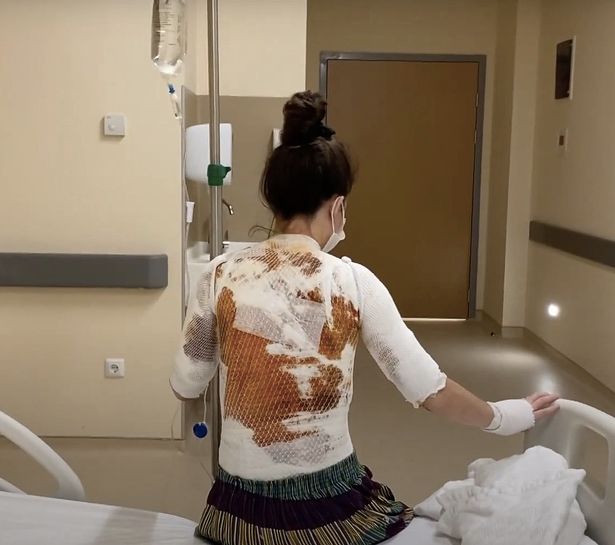 We hope that mother and daughter will get the justice they deserve. 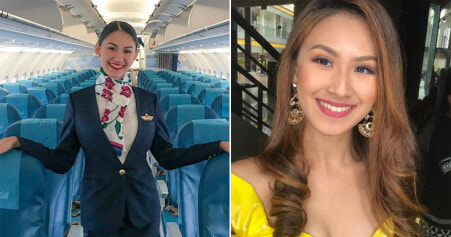