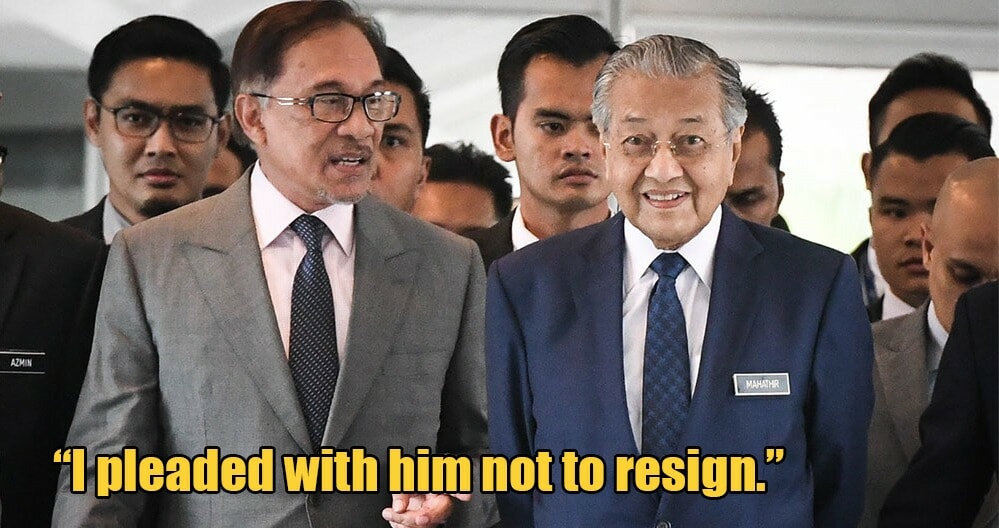 The news that Tun Dr Mahathir Mohamad has resigned from his position has shocked all Malaysians and now, PKR president Anwar Ibrahim has shed some light on the matter. He commented on Dr Mahathir’s resignation, saying that he had pleaded with Dr Mahathir not to do so. 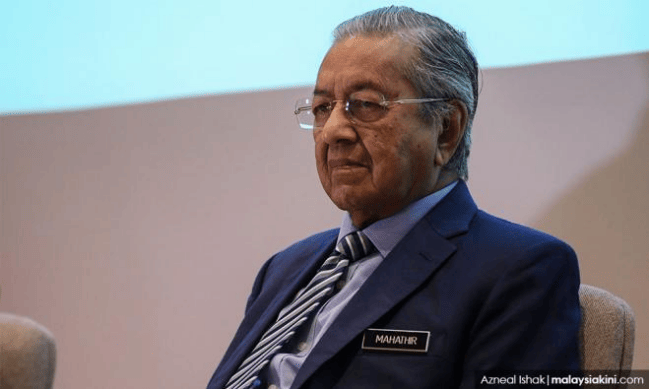 According to Malaysiakini, Anwar explained that he had tried to advise Dr Mahathir to change his mind about the resignation. However, Dr Mahathir insisted on resigning as he was unhappy that he was associated with “those literally corrupt”. It appears to be that Dr Mahathir resigned from his position because he did not want to work with the past regime.

“I was with him, I was informed but I could not tell until he releases publicly. I did appeal to him on behalf of PKR and Pakatan (Harapan). (That) this treachery could be dealt with together. But of course, he was of a different mind, he thought (he) shouldn’t be treated that manner, to associate him with working with those literally corrupt,” says Anwar. 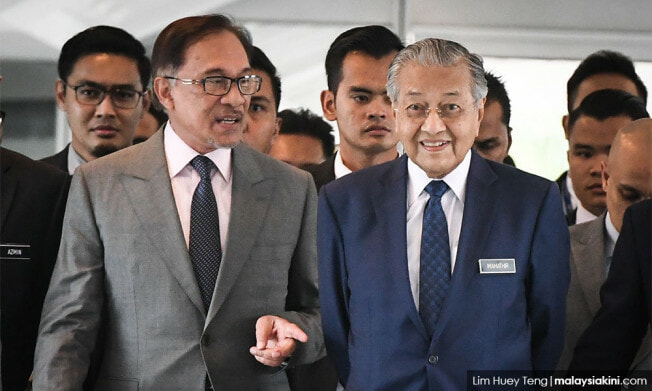 Commenting on the previous rumours that there would be a coup to topple the Pakatan Harapan government, Anwar said that he doesn’t think Mahathir had no part in this. “No, I think it was not him, his name was used (by) those within my party and outside, you know, using his name. And he (Mahathir) reiterated what he has said earlier, he played no part in it. He had been very clear, there is no way he will ever work with those who had been associated with the past regime,” he added.

He also told the daily that there would not be a game of numbers to form the government but we would have to see what happens. “The PM has just tendered his resignation, (he will be) having an audience with the Agong shortly. We will go on from there,” he added. Anwar says there is also no definite answer on who will be the next prime minister.

Now, all we can do is wait and see what happens next. 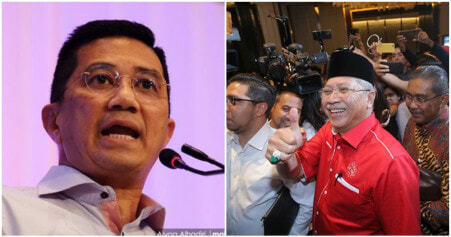