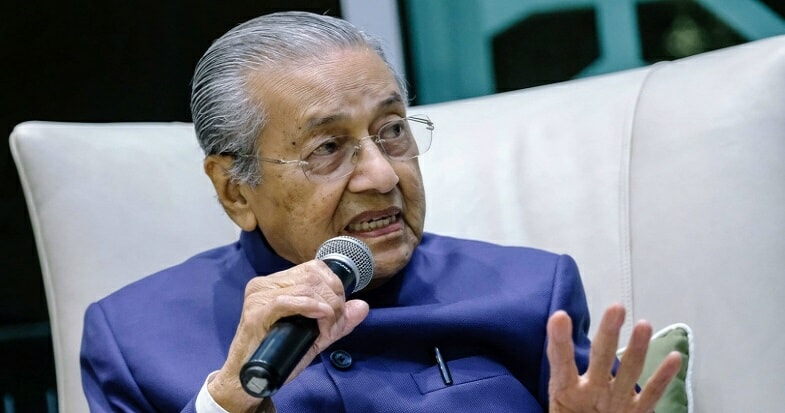 Over the past weekend, photos of what appears to be Yang di-Pertuan Agong Sultan Muhammad V marrying Russian beauty queen, Oksana Voevodina began to circulate on social media.

However, it appears that the Prime Minister has not received any confirmation regarding this wedding. 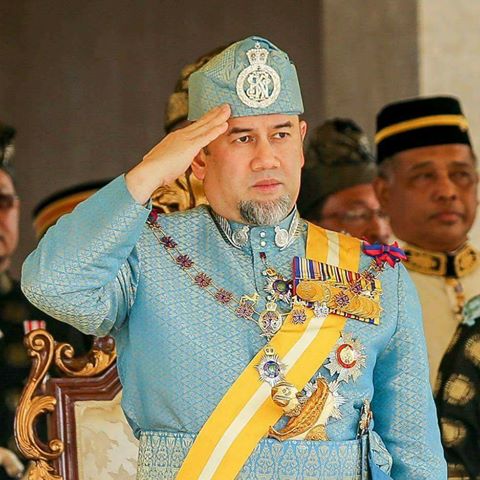 Speaking to press outside the Parliament lobby today (29th November), Prime Minister Tun Dr Mahathir Mohamad has stated that there has been no official confirmation on the alleged wedding ceremony, which was believed to have taken place in Russia.

The Prime Minister clarified that he was also unaware that news of this alleged wedding was also covered by a U.K.-based portal, the Daily Mail. He was quoted by Harian Metro as saying,

“I don’t know. I did not receive any official confirmation, so I cannot comment on this.” 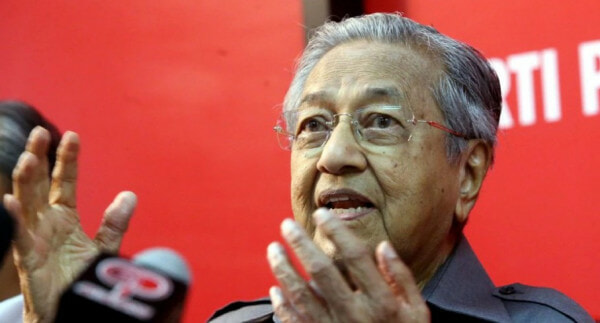 A recent report by the Daily Mail claimed that 25-year-old Veovodina, who was previously crowned Miss Moscow in 2015, converted to Islam earlier this year before reportedly marrying the YDP Agong on 22nd November.

Istana Negara still has yet to address and confirm this marriage, so stay tuned for more updates on this story.

Also read: The Agong Just Cancelled His B’day Celebration so Funds can be Channelled to Govt 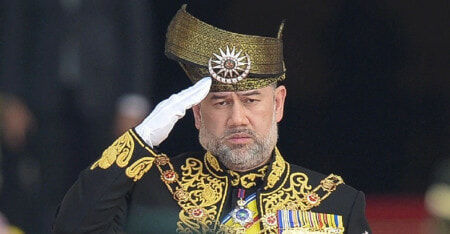