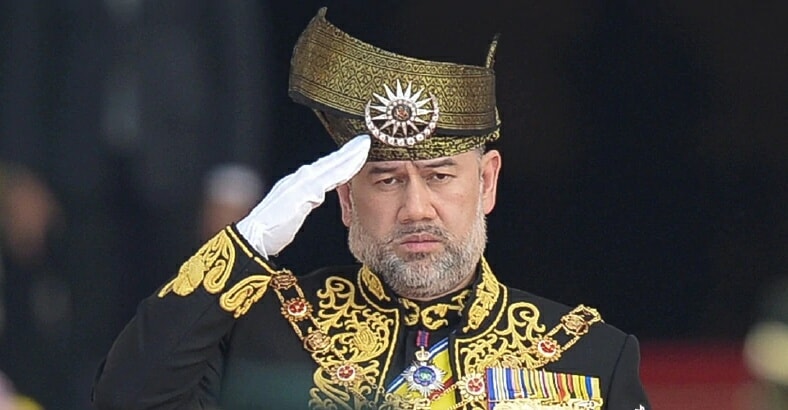 It’s Merdeka guys! The first independence since our new Malaysia and things are only getting better from here!

Ever since his Majesty, Yang di-Pertuan Agong Sultan Muhammad V dropped an epic line in the parliament that got the whole nation laughing, you can bet many Malaysians instantly made him their idol. I mean, how cool can this Agong be?!

Well, his Majesty was supposed to have his official birthday celebrations on 9 September but he ended up cancelling it. The ceremony included the royal tea reception as well.

The Agong announced the cancellation on Thursday (Aug 30) and rather have the allocated money channelled back to the government instead.

In a statement as reported by The Star, Comptroller of the Royal Household Datuk Wan Ahmad Dahlan Abdul Aziz vowed that the allocated funds will be put into Tabung Harapan Malaysia.

“His Majesty the Yang di-Pertuan Agong Sultan Muhammad V expresses his gratitude to the Government who had planned the official events in conjunction with His official birthday celebration for 2018,” the statement read.

The statement also listed the other events in conjunction with the Agong’s birthday that will be continuing on as planned.

What a time to be alive, right guys? Let’s all carry on such positive attitudes and focus on making Malaysia great again 😉 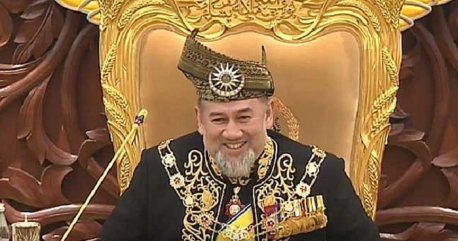