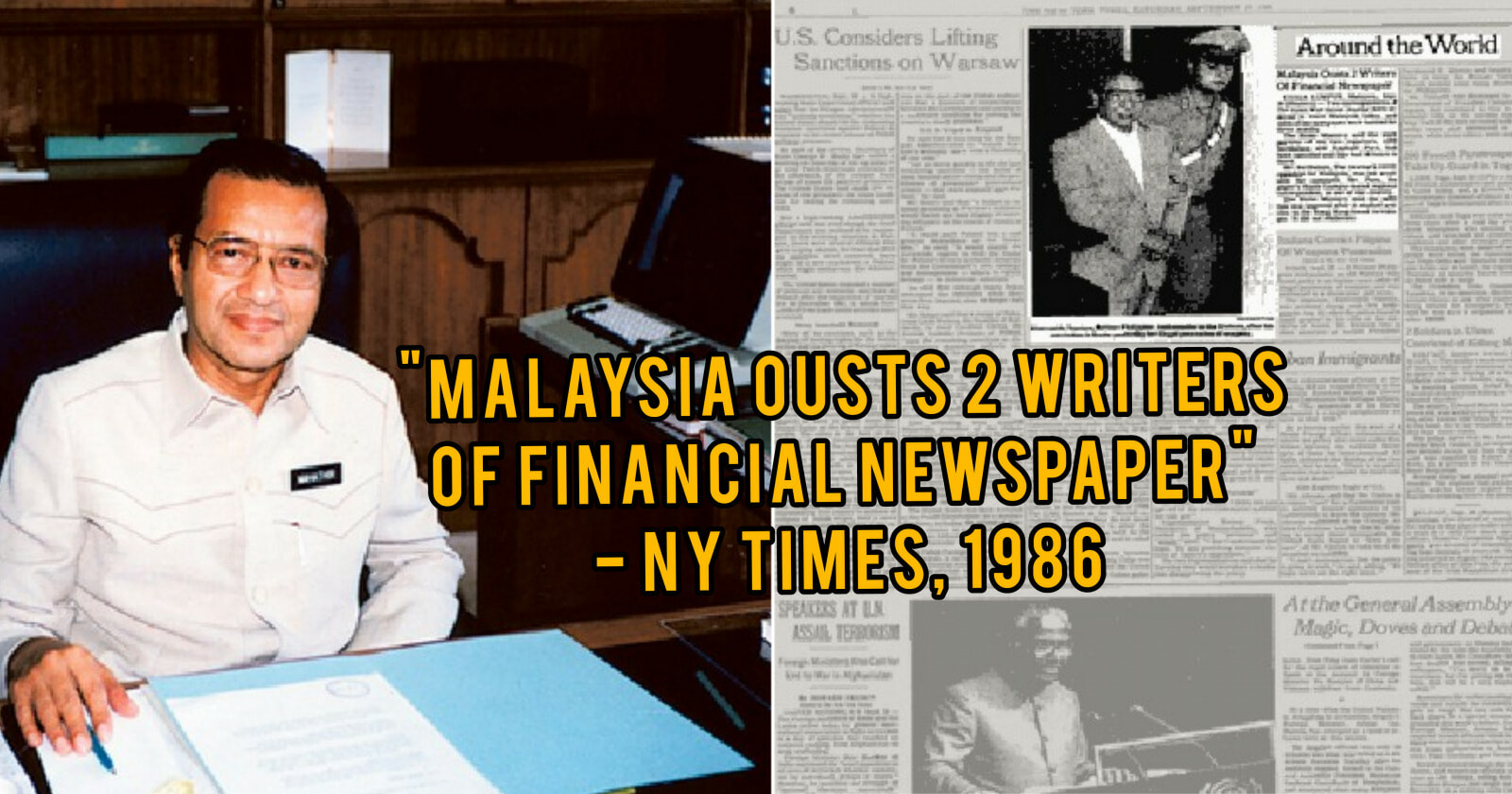 The controversial documentary by Al-Jazeera regarding the alleged mistreatment of illegal immigrants in our country during the Covid-19 pandemic has sparked outrage amongst Malaysians.

At the time of writing, the documentary was met with a whopping 331,000 dislikes on Youtube, in comparison to its 6,900 likes from a total of 1.6 million views. Comments are turned off. 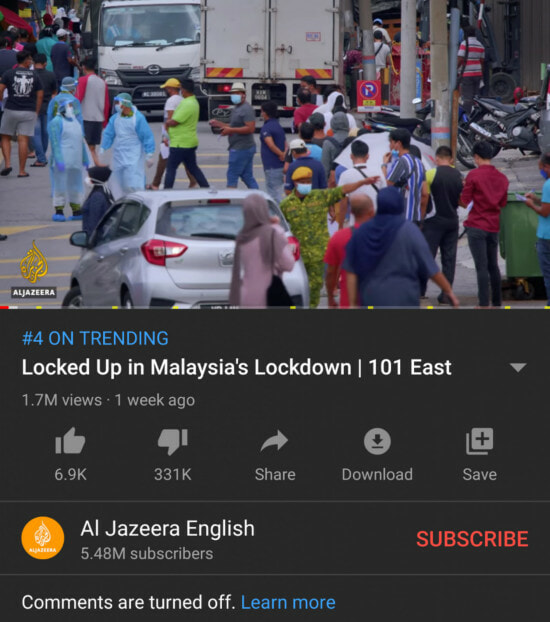 It’s safe to say that a majority of Malaysians aren’t happy with the documentary’s alleged accusations, though Al-Jazeera has since stood by its reporting.

Furthermore, many have taken it a step further by calling for Al-Jazeera and its correspondents to be banned altogether from Malaysia. Regardless whether you agree or not with this bold call, the thought must have popped-up in your mind:

Has Malaysia ever banned an international media and its correspondents before?

The answer is yes, absolutely.

Way back in 1986, Tun Mahathir, who was then the Prime Minister as well as the Home Minister banned the Asian Wall Street Journal (AWSJ) for its report on our country that he claims to be malicious and prejudicial to national security. 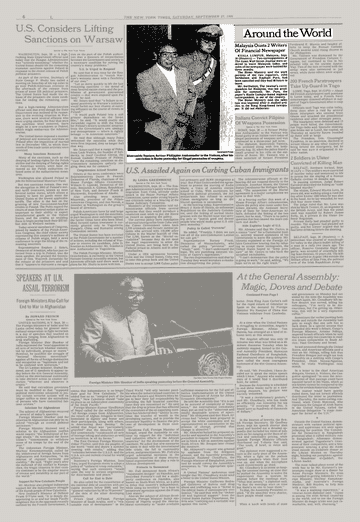 Here’s a breakdown of what happened:

1. Why did the government banned Asian Wall Street Journal? 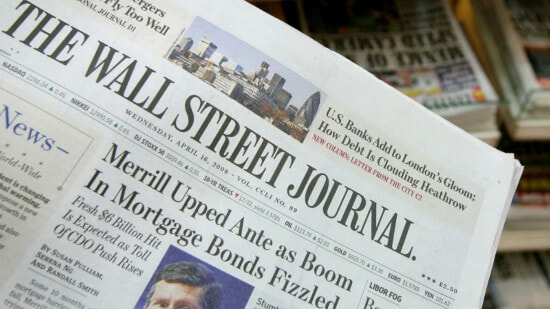 According to Norsidah bt. Saabin who penned a research paper on the matter for Iowa State University, the Malaysian government announced in 26 September 1986 its
decision to:

This was made on the grounds that their presence would be prejudicial to the national security thus the
IMMIGRATION ACT AND REGULATIONS of 1963 are applicable to them. 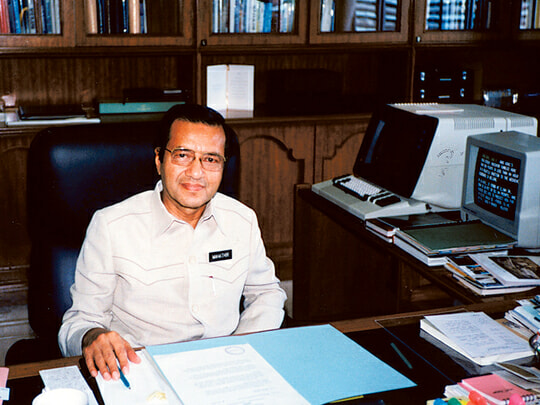 According to the AP News archives, the correspondents were John Berthelsen and Raphael Pura. So what exactly was the subject that they reported upon? 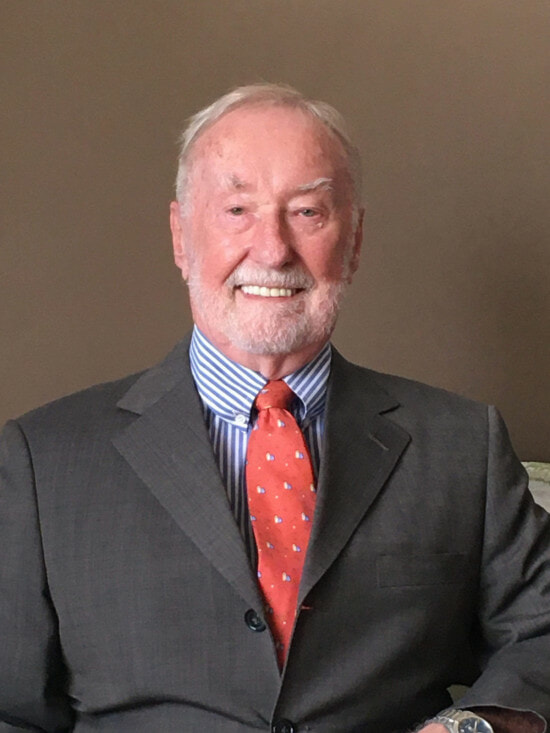 AP News clarified that the ban was related to AWSJ and its parent company the Wall Street Journal (WSJ) in the United States publishing articles about the lingering problems caused by: 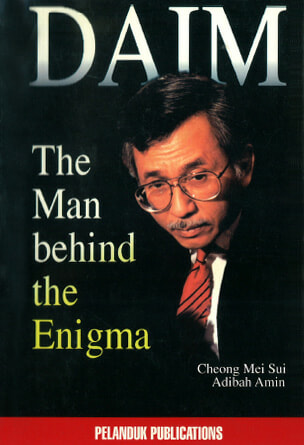 A 1995 book about tun daim zainuddin | source: daim the man behind the enigma

Officially, there was never a specific reason given for the ban. Tun Mahathir did however gave a speech addressing it, saying that the action was taken in response to the AWSJ’s “tendentious, scurrilous and non-factual writing.”

He also claimed that AWSJ had deliberately timed publication of a number of articles in an effort to “vilify” members of his government.

This was what Deputy Prime Minister at the time, the late Abdul Ghafar Baba said regarding the ban:

“The government has the power to act against anyone who creates dissatisfaction among the people. We want accurate reports and those that
can help to maintain peace which will convince foreign investors to invest in this country.“ 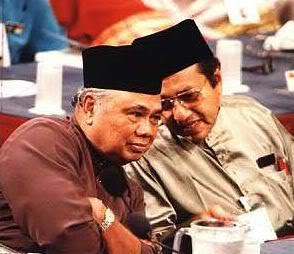 Well, just like how Al-Jazeera stood by its reporting, AWSJ did the same back in 1986 and released the below statement: 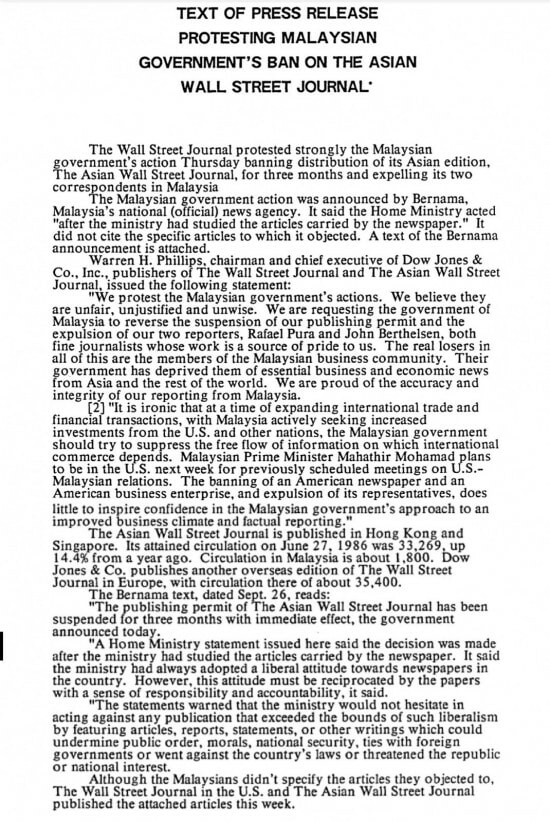 2. Aftermath of the ban 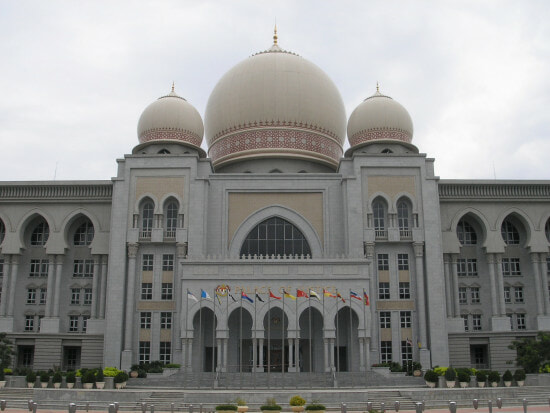 The palace of justice | source: wikipedia

According to the New York Times, On 14 November 1986, the ban was lifted well before the three months period. This was because AWSJ and the ousted correspondents went to the Malaysian Supreme Court to contest the ban and actually won.

The Supreme Court overturned the cancellation of the correspondents’ work permit because they weren’t given a chance to answer the charges laid on them by the government. Moreover, the expulsions correspondents had been improperly executed and were therefore illegal. 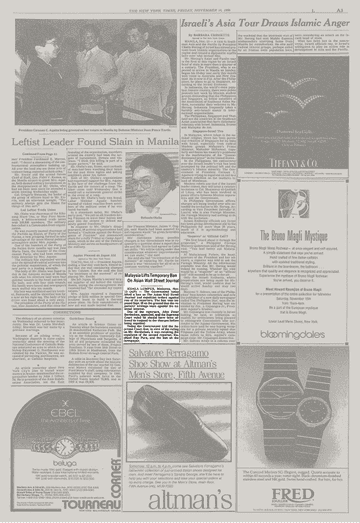 The Supreme Court’s decision to contradict the government and uplift the ban on AWSJ understandably irked Tun Mahathir. This proved to be one of a series of clashes between the Executive and the Judiciary which ultimately led to the 1988 Malaysian Constitutional Crisis. 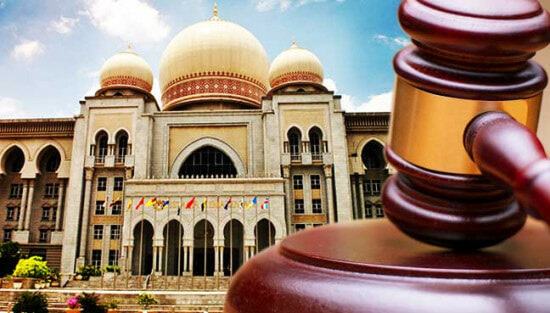 2 years after the banning of AWSJ, the Malaysian Courts have also ruled against the government in various other instances, such as:

Following these, according to the book Malaysian Politics: the Second Generation, Tun Mahathir commented,

“…the courts have decided that in enforcing the law they are bound by their interpretations and not by the reasons for which Parliament formulated these laws … lately the judiciary had seen fit to touch on matters which were previously regarded as solely within the executive’s jurisdiction.“

Parliament later tabled and approved an amendment to the Federal Constitution which seriously lessens the powers of the Judiciary. Prior to 1988, the courts have the “judicial power of the Federation“, but after the amendemnt, their judicial powers is only “as Parliament might grant them.”

The Constitutional Crisis of 1988 had some serious repercussions on how our Judiciary functioned which many felt haven’t been fixed up until this day. The matter is quite complex which we will be making a separate article focusing solely on in the future.

What do you guys think of how our government back in the day handled the AWSJ situation? Do you think a ban should also be made towards Al-Jazeera? Share your thoughts with us in the comments! 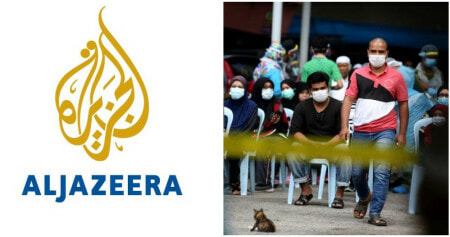