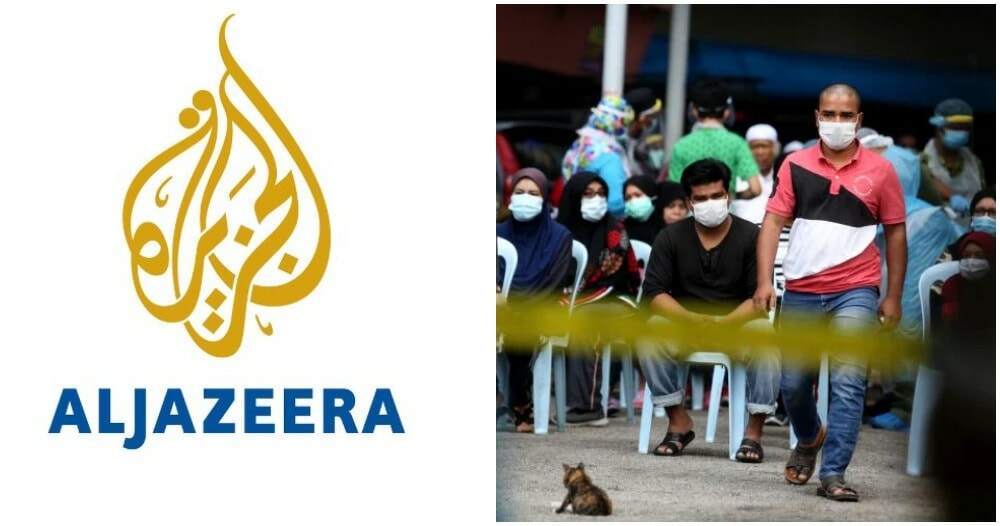 Over the last weekend, Al Jazeera has received a lot of flak and criticism over a documentary on Malaysia’s management of illegal foreign migrant workers during the Covid-19 crisis. Malaysian netizens have since bombarded Al Jazeera’s pages asking them to take down the video among other things. Finally, on 9th July, Al Jazeera released a press statement. 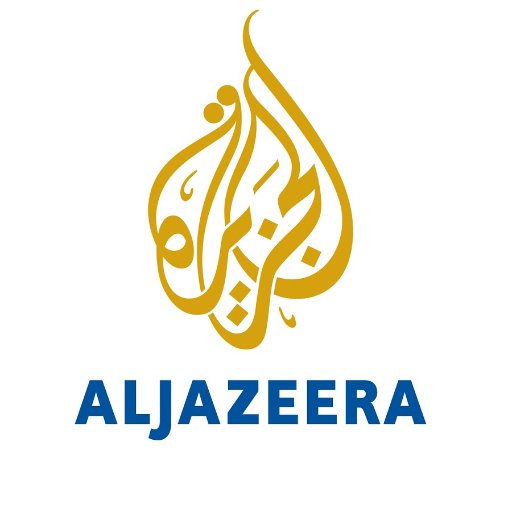 “Al Jazeera has serious concerns about developments that have occurred in Malaysia since the broadcast of its 101 East investigative documentary, “Locked Up in Malaysia’s Lockdown” on July 3rd 2020. The documentary looked at why Malaysia’s illegal foreign migrant workers are at risk in the time of COVID-19.”

“Malaysian officials have criticized the documentary as being inaccurate, misleading and unfair.”

“Al Jazeera strongly refutes these charges and stands by the professionalism, quality and impartiality of its journalism.”

They backed up the previous statement by saying: “The 101 East documentary strand has a reputation for producing in-depth journalism of the highest quality. Many of its programmes have been internationally recognised with prestigious awards from across the globe.” 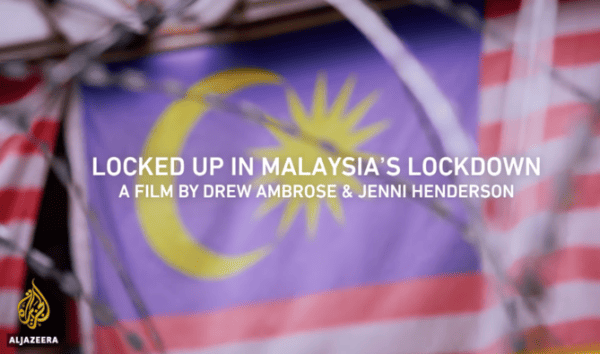 The media network mentioned that the episode “Locked Up in Malaysia’s Lockdown” contains the views and experiences of a wide range of people from different backgrounds, including a well-respected Malaysian doctor and Malaysian relief worker on the frontlines. They also said that they clearly acknowledge in the film that Malaysia’s Covid-19 response has successfully contained the spread of the virus.

“The programme also clearly shows the humanitarian efforts made by Malaysian organisations which provide direct assistance to migrants in need.”

They also stated that the episode does not contain the personal opinions of any Al Jazeera staff.

The government denied all requests for interviews 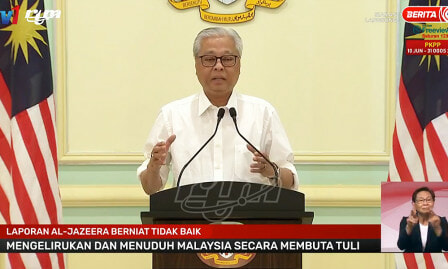 They then explained that Al Jazeera has repeatedly asked to obtain the government’s view, by requesting interviews with a number of senior government ministers and officials.  Those requests for interviews were not accepted. In addition to that, they also wanted to attend the Defence Minister’s press conferences but were told only state media could attend. Despite the government’s refusal to be interviewed, they still included comments made by the Defense Minister at two press conferences.

“The documentary captured events, including immigration raids, as they unfolded in real-time in Malaysia. These events were also widely reported by many other media outlets, both domestically and internationally.”

“Al Jazeera is deeply concerned that its staff are now subject to a police investigation. Charging journalists for doing their jobs is not the action of a democracy that values free speech. Journalism is not a crime.”

The Qatari media network also mentioned that they are deeply concerned as some staffs were harassed online by netizens in the form of abusive messages and death threats. Not only that, but personal details of both current and former staffs were also dug up and published online, thus, exposing them to danger. The interviewees in the documentary were subjected to the same fate as well. 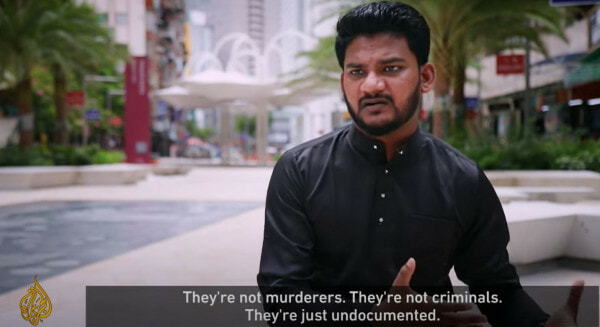 In response to the online harassment, they say:

“People should feel free to speak with the media and express their views without the fear that they could be targeted.”

“In a world in which the media face increasing threats, Al Jazeera calls for media freedom and the right to report freely without intimidation.”

“We call upon the Malaysian authorities to desist from initiating any criminal investigation into its professional, impartial journalism.”

The media network expressed that they are prepared to host a representative of the Malaysian government to respond to the matters raised in the documentary.

Now that Al Jazeera has spoken up, what do you think about this? Let us know.