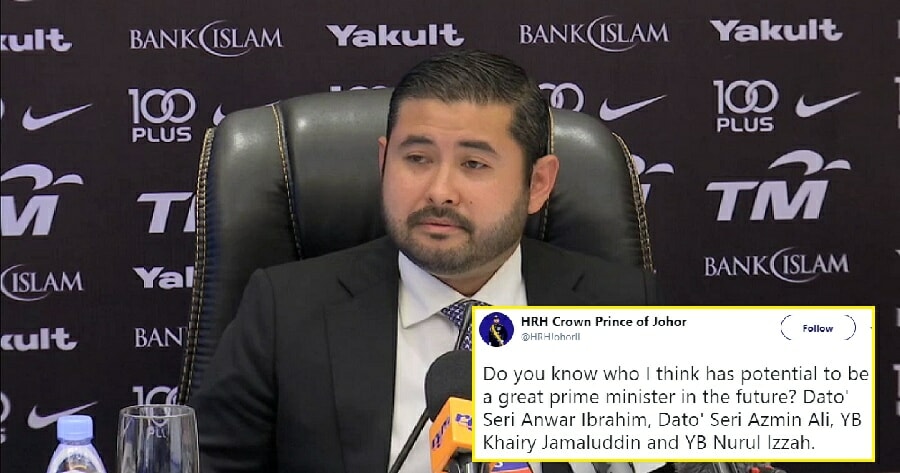 Since Tun Dr Mahathir assumed his position as prime minister of Malaysia, many of the citizens have been wondering who will take on that position once Tun M steps down.

Although it has been established that Dato’ Seri Anwar Ibrahim (President-elect of Parti Keadilan Rakyat, PKR) will be resuming the position after Tun M retires, our beloved HRH Crown Prince of Johor, Tunku Ismail Sultan Ibrahim believes that along with Anwar, three other people would also make a good prime minister. 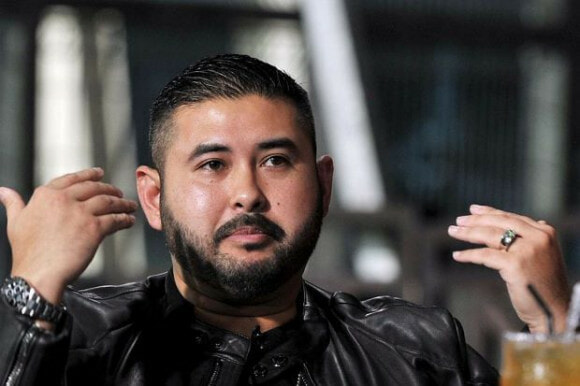 In his tweet, he wrote that he thinks that Anwar, Dato Seri Azmin Ali (Minister of Economic Affairs), YB Khairy Jamaluddin (Umno-MP Parlimen Rembau) and YB Nurul Izzah (PKR-MP Permatang Pauh) are ideal candidates for the prime minister seat. Prior to that, Tunku Ismail declared there was no secret political agenda behind his interesting tweet. 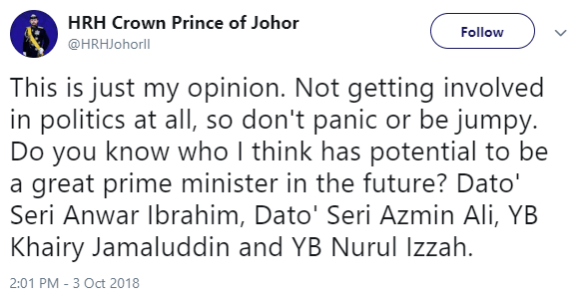 Naturally, Malaysian netizens have also given their two cents about the matter after the Johor Prince tweeted his opinion. Many of them are on the same page as Tunku Ismail as they also believe that the candidates suggested are perfect for the position.

One netizen said it should either be Azmin or KJ because Izzah has to a lot learn still. He said that Anwar has served well in his era but new blood is needed to take on new challenges. Do you agree with him? 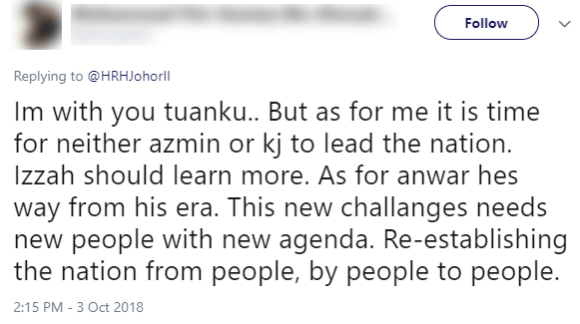 Another user feels that KJ is the more deserving candidate because he’s a very reasonable politician. Meanwhile, one commenter said that Anwar is the man for the job. 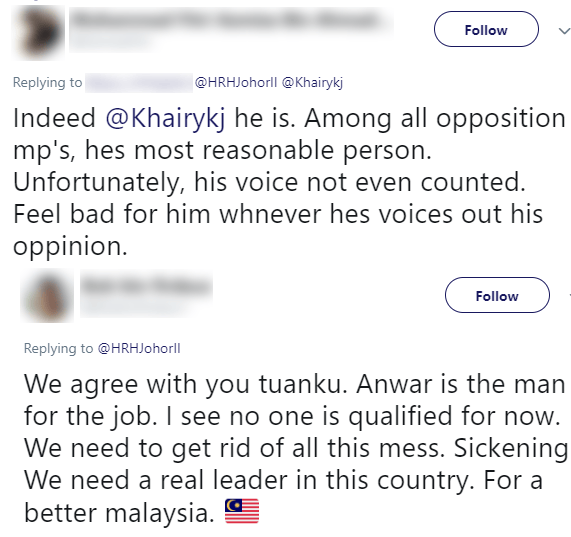 Those are some interesting choices, don’t you think? What do you think of Tunku Ismail’s suggestions? Let us know in the comments section!