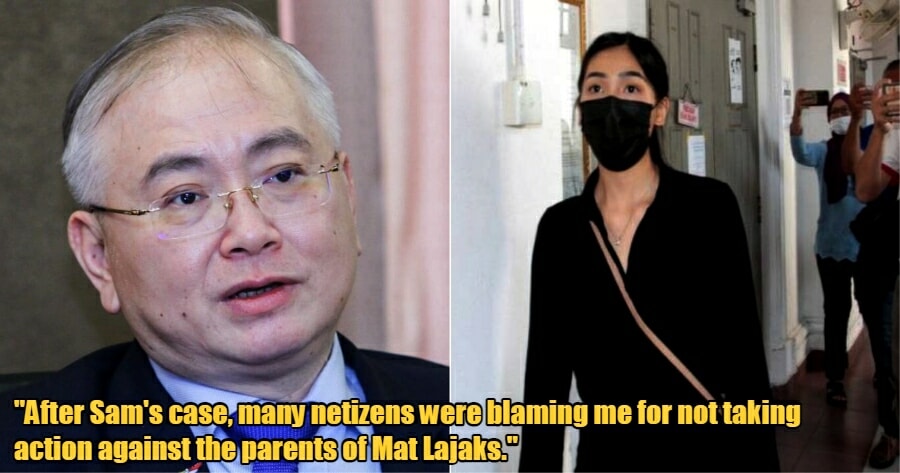 Over the weekend, Transport Minister Datuk Wee Ka Siong, announced that the government will not be interfering with the Sam Ke Ting – Basikal Lajak case as they respect the court’s decision.

Following his statement, he has received backlash from netizens.

Datuk Wee Ka Siong has since taken to his Facebook page to defend his stance on the matter. 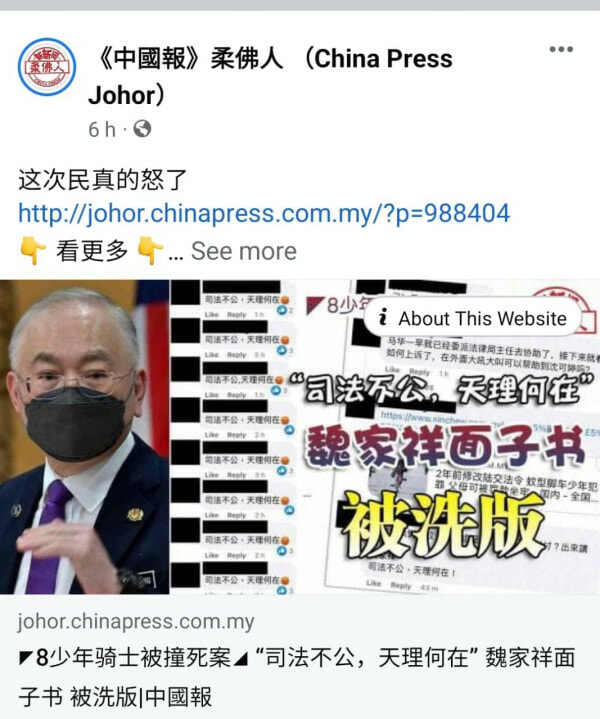 He wrote, “I am aware that several Chinese media has reported that my Facebook page has been flooded with comments of ‘injustice in the judiciary system’. However, it is not just my page but almost all reports in the Chinese media were full of similar comments, in relation to Sam Ke Ting’s case.”

“In Malaysia, we practice judicial independence and the separation of powers between the legislative, the executive and the judiciary. As a legislator, the law has given me the power to exercise the function of legislation in Parliament.”

He went on to share all the efforts he has implemented to make Malaysian roads safer. 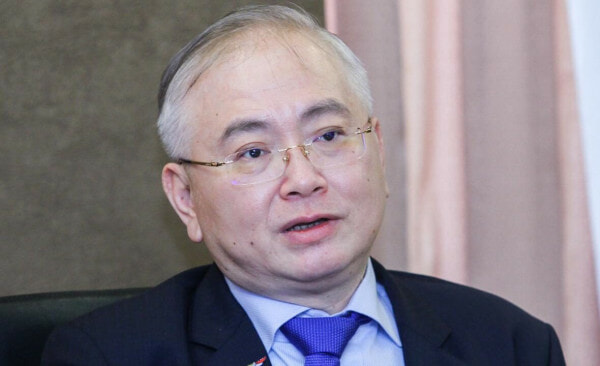 “After I was appointed the Minister of Transport in March 2020, I successfully led the efforts to amend the 1987 Road Transport Act to impose heavier penalties against driving under the influence of alcohol and drugs, and to curtail the recklessness on the road of so-called Mat Lajaks and Mat Rempits,”

“The amendments received approval in both Dewan Negara and Dewan Rakyat and were effective from October 2020.” he shared.

Though, many have since blamed him for the inaction against the parents of the Mat Lajaks involved in Sam’s case.

“After Sam’s case, many netizens were blaming me for not taking action against the parents of Mat Lajaks. Unfortunately, the law cannot be applied retrospectively. I do understand why everyone is so angry but the fact is the case happened in 2017, that is something we cannot change.”

Datuk Wee Ka Siong urges the public not to blame the wrong parties. 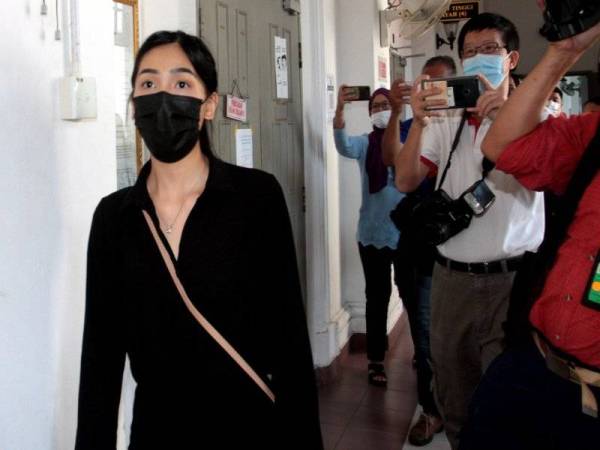 “Many do not agree with the High Court’s judgment and they have the right to express their dissatisfaction but even so, we should not curse others or blame the wrong parties. Some are disappointed with the decision made by the High Court while some are upset that Sam’s lawyer had advised or allowed her to give a statement from the dock as the accused,”

“However, any dissatisfaction against the judgment must go through the judicial process to make an appeal,” he explained.

He ended his post by reminding the public that he is an observer in this case, like the rest of us.

“My official positions not withstanding, I too am an observer like many to this case. I hope everyone can remain calm as the appeal continues for Sam. I hope that we can refrain from placing the blame on the wrong parties throughout this episode,”

“Now that Sam’s application to the Court of Appeal for leave to appeal against the High Court’s decision has been granted and will be heard on Monday (18 April), I am sure that we all share the same hopes of the best outcome for her,” he said. 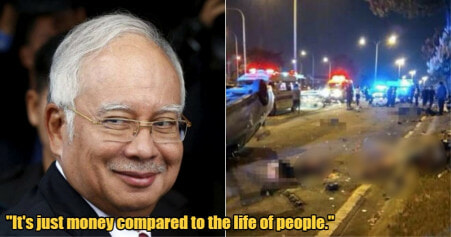