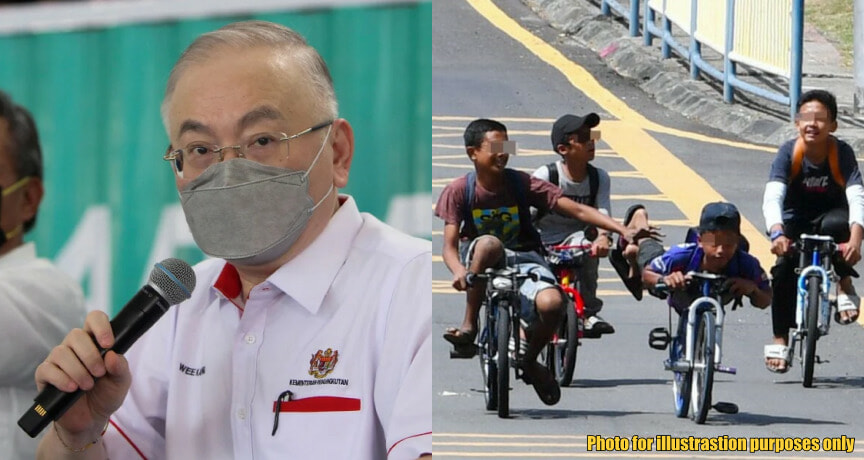 According to Transport Minister Datuk Wee Ka Siong, the government respects the court’s decision on the Basikal Lajak case and will not interfere. This follows the recent High Court decision on the 2017 case, where female driver Sam Ke Ting needs to serve a 6-year jail sentence and a RM6000 fine.

He said that there are three independent branches of power in Malaysia that the community needs to understand, namely the executive, the legislative, and the judiciary.

“Firstly, I respect the judiciary. Let the judicial system run. So it is not right for executives to teach how the judiciary should be run. Not at all. So I think (in relation to this case) we have to look at it from this context. Secondly, we must raise awareness among parents,” he told reporters, according to BERNAMA.

He said that parents need to provide awareness to the children, who might feel that the group activities like riding “basikal lajak” (riding modified bicycles) can be resumed as the Movement Control Order (MCO) is lifted.

Besides, he said the role of authorities such as the police in enforcing the law, especially by using the Road Transport Act 1987 as amended in 2020 which imposed heavier penalties on offenders, was also expected to help curb unwanted incidents.

“With great sympathy for all those involved, we need to take heed of what happened, and be aware of the risks faced by road users, so we need to take the initiative and intensify road safety campaigns as well as increase enforcement. This is actually a joint responsibility of the ministry, enforcement, parents and also the community because when a tragedy like this happens, in the end, it does not benefit any party,” he said.

This incident which resulted in the death of 8 children who were riding modified bicycles happened 5 years ago in Johor. The High Court has overturned the Magistrate Court’s decision to acquit and discharge Sam Ke Ting previously. 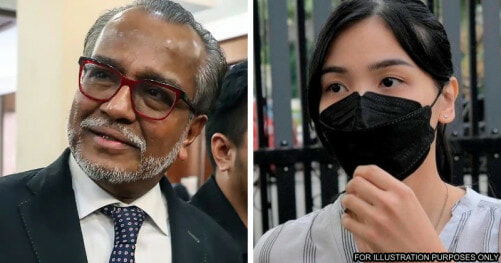