A traditional medicine practitioner was shot dead at his home in Kampung Bukit Rangin Perdana 2 on Sunday night, 4 April.

He said that his team received information that a man was unconscious due to head injuries and traces of dried blood at around 11pm. 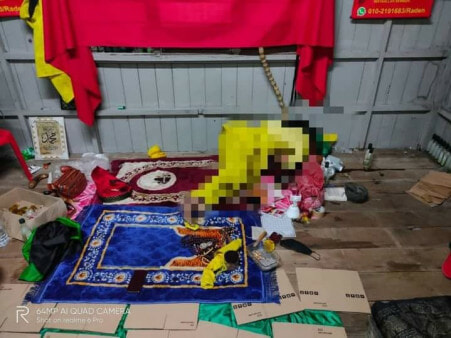 “The victim is suspected to have been shot as there were some gunshot marks on the body that was found through the examination carried out by the investigation and forensic team. The married victim also just recently became a father. The victim lives with his 60-year-old mother and conducts traditional medical activities,” he added.

He also said the results of the investigation were suspected to be motivated by revenge and anger towards the victim. 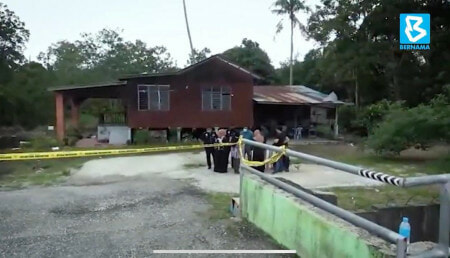 He is unhappy that some parties made unfounded assumptions and spread pictures of the victim on social media.

“While the family is still shocked and saddened by this incident, some parties do not seem to respect our feelings by spreading pictures of the deceased who was covered in blood,” he said.

“At the time of the incident, he was alone at home because my mother had business to attend to outside. I was informed that my mother called him around 9pm, but the call was not answered,” he said.

According to him, the fate of the victim was only known after his mother returned home.

“My mother saw my brother lying down but was afraid to approach him so she called my elder brother. When my brother came, the victim was found covered in blood and had died,” he said.

Also Read: Baby In Iraq Makes History As The First Human To Be Born With 3 Penises 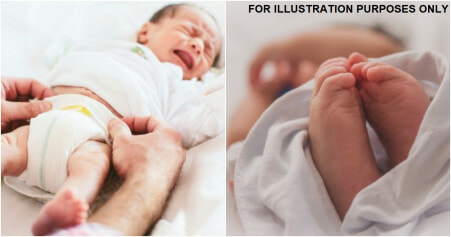