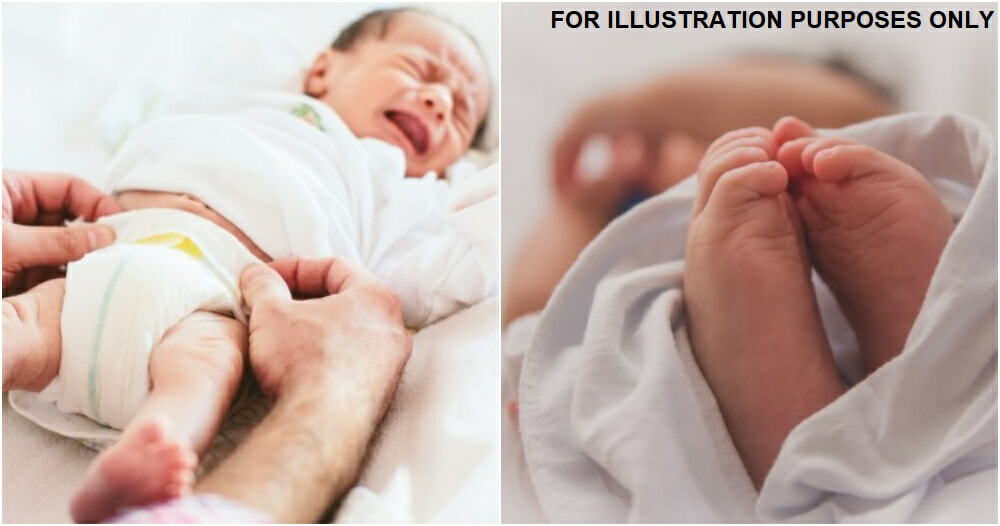 For the first time ever in medical history, a baby boy in Iraq has been born with three penises!

According to Times Now News, the three-month-old baby from Duhok was brought to the hospital by his parents after they noticed him having some sort of swelling in the scrotum area.

When the doctors took a closer look to examine the area, it was ascertained that he had two more penises emerging. 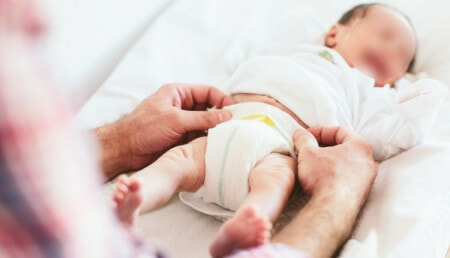 One of the ‘extra’ penises was coming out near the root of his primary penis while the other is was situated under the scrotum.  One measured 2cm while the other was 1cm – only one of the penises had a head.

The child’s condition is considered a rare case as he was not exposed to any drugs in the womb and there was a significant absence of genetic anomaly in his family history. 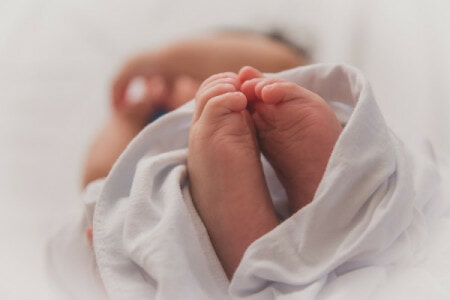 The International Journal of Surgery Case published about this rare phenomenon. The paper was written by Shakir Saleem Jabali and Ayad Ahmed Mohammed, according to Times News Now.

“Triphallia (three penises) is an unreported condition until now. It affects one in every 5-6 million live births. To the best of our knowledge, this is the first reported case with three penises or triphallia,” the study said.

However, it was later concluded that the additional two penises did not have a urethra. Hence, they decided to surgically remove it. 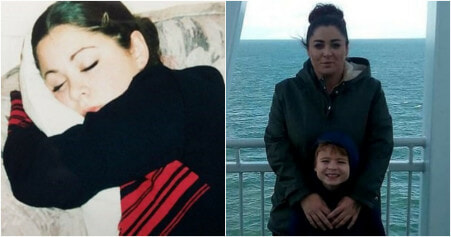