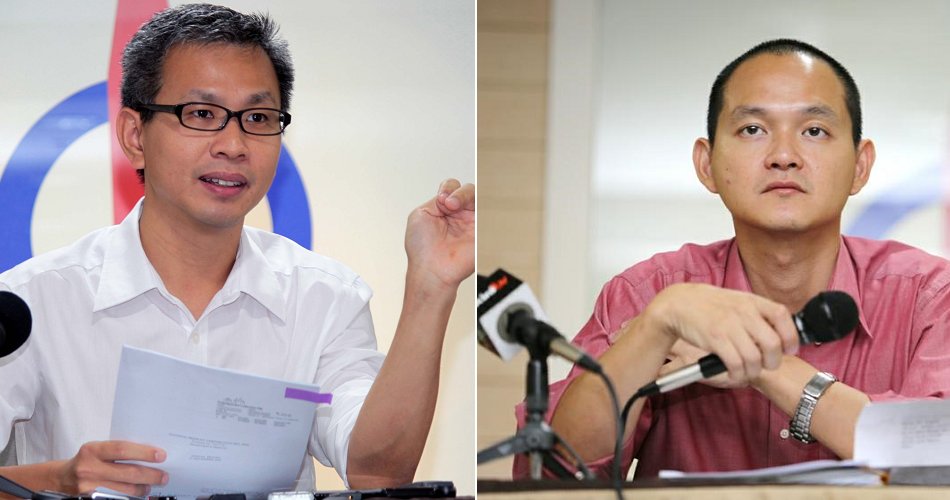 Yesterday (23 May 2018), our beloved prime minister, Tun Dr Mahathir Mohamad announced that all cabinet ministers will have to forgo 10 percent of their salary to reduce government expenditure. It’s for the benefit of the country! 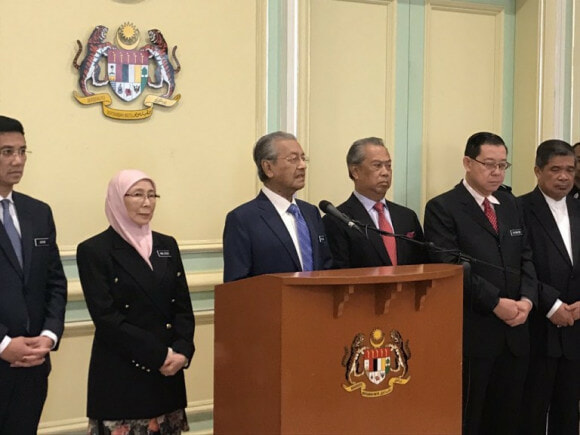 However, these ministers aren’t the only ones making sacrifices because a couple of other “special officers” have also decided to help the country without any pay. Yep, pro-bono!

Known for their incredible talent with numbers, DAP MPs Tony Pua and Dr Ong Kian Ming have been appointed as special officers by Finance Minister Lim Guan Eng for the following six months without a salary, according to The Star. Would you ever work for free? 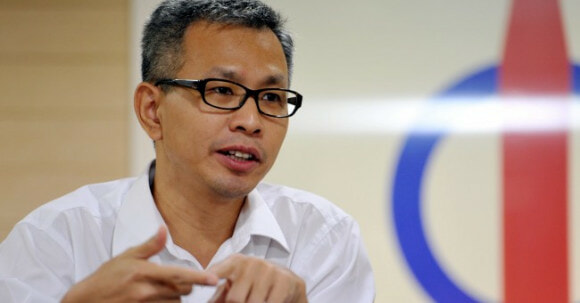 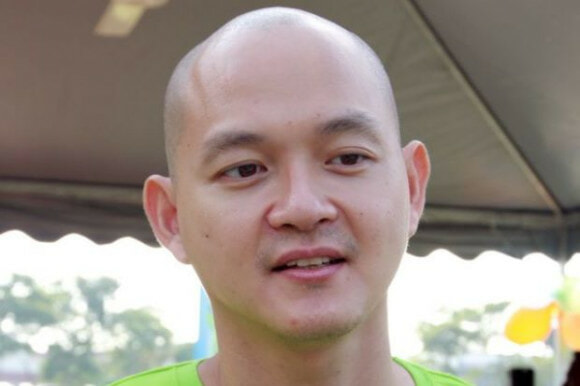 “We have been appointed with no pay and we are just basically helping out.”

“The minister needs hands to help him settle down in the next few months,” said Pua, who is also DAP’s secretary.

Pua also denied claims that he and Dr Ong were “the brains” behind Lim.

“No, that is not true as we have a team of people working. We have a lot of work ahead of us,” continued Pua.

Meanwhile, Dr Ong noted that the prime minister, Tun M had approved their appointment. He also didn’t forget to point out that their involvement in the Finance Ministry would only be temporary – for the next six months to be exact. 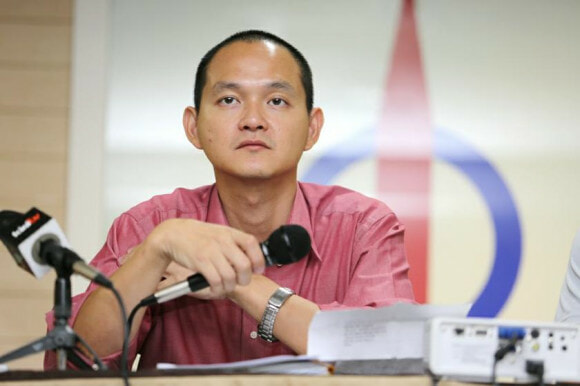 “We will be based at the ministry unless sent elsewhere by the Prime Minister,” added Ong.

Nonetheless, despite signing a six-month contract, the Bangi MP mentioned that they would help Lim for as long as their help was required.

“I am glad that my past five years of going through the many financial statements of statutory boards and incorporated bodies will be put to good use,” he explained.

With that said, these two good men had already started working in Putrajaya alongside Lim. They were also seen accompanying our Finance Minister to his very first press conference held on Tuesday (22 May 2018). 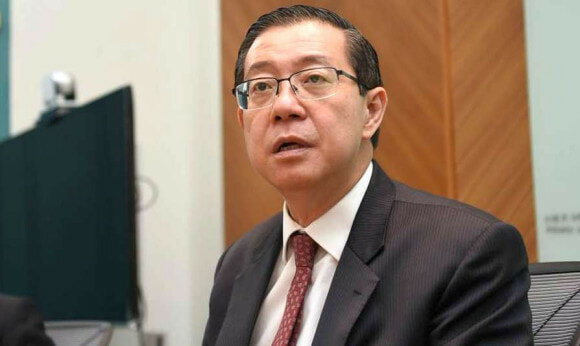 It’s great to see a government that prioritises teamwork instead of personal interests. We tip our hats to these two amazing gentlemen who are willing to help the country without expecting any returns. That’s a boss move! 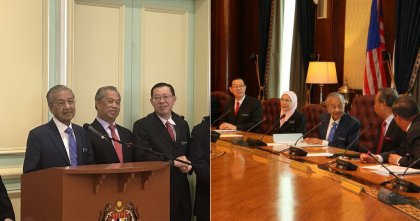