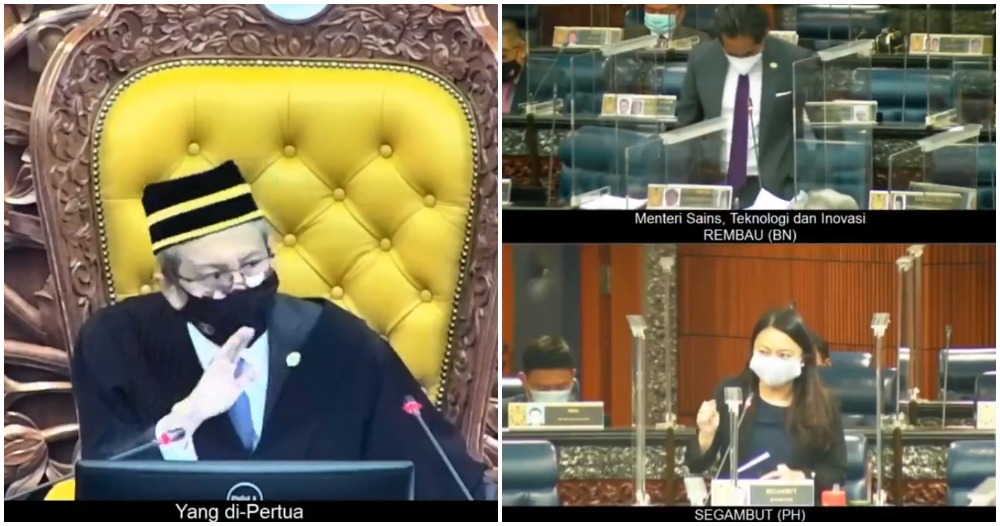 Ever since the Parliament reconvened on Monday (26 July), Malaysians have been interested in witnessing proceedings more than ever. On top of their anger towards certain MPs in particular, the Speakers, especially YB Datuk Azhar Harun has been the subject of scrutiny and criticism of many.

In a clip from yesterday’s proceedings that has since gone viral, Segambut MP, Hannah Yeoh, brought the motion of extending the Parliament’s time similar to the one brought up on 27 July. She added that during proceedings on 27 July, Health Minister, Datuk Seri Adham Baba, refused to answer any questions but in yesterday’s proceedings, Science, Technology and Innovation Minister, Khairy Jamaluddin was willing to answer questions in regards to the vaccination programme.

“If the Speaker is not willing to extend the time, it’s clear that we’re not here to hear facts but just to waste everyone’s time.”

Speaker, Art Harun, then said as he has said before, the Parliament must end by 5.30pm or at latest 5.45pm while adding that he will not tolerate any more interruptions as they don’t have enough time. Just as Batu Kawan MP, Kasthuri Patto, started to speak, the Speaker turned off her mic and told them to keep quiet.

Malaysians were quick to call out the Speaker and even said that he was a sexist for his difference in treatment towards male and female MPs.

“It’s actually quite stark. His tone and demeanor changes when he is dealing with a female Opposition MP. Extremely rude.”

“Over the last three days, we have heard other MPs spew baseless facts, one MP calling another MP stupid but Hannah Yeoh asking for a time extension apparently warrants a rude response?”

Sisters in Islam have also said they strongly objected to the unprofessional treatment including micro-aggression and verbal harassment done by Azhar Harun to some Members of Parliament, especially women MPs.

“He clearly on several occasions harassed and responded to the women MPs in a biased and unprofessional manner. This shows the patriarchal attitude of YB Datuk Azhar Harun who has no respect for women.”

Should any action be taken towards the Speaker? Let us know what you think! 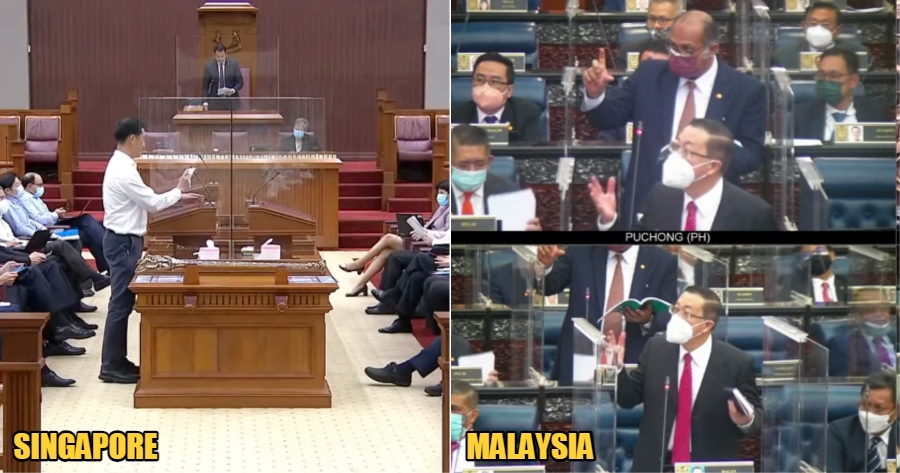