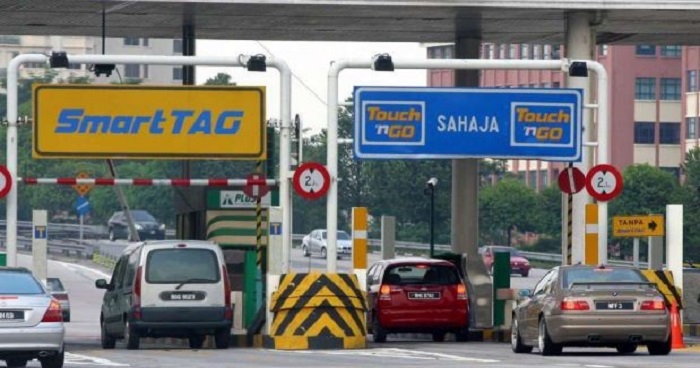 Right before GE14, Prime Minister Tun Mahathir Mohamad stated that the Pakatan Harapan (PH) government would slowly abolish tolls across Malaysia in stages, as stated in their 100-day manifesto. However, Putrajaya later pushed back those plans due to the country’s economic situation at the time.

According to The Sun, Works Minister Baru Bian stated that the abolition of tolls could be finalised within two to three months. Currently, the ministry is negotiating with stakeholders in an effort to reach a solution that all parties can agree to. Baru stated,

“We are looking for a sensible solution that will be beneficial to all stakeholders and the new government.” 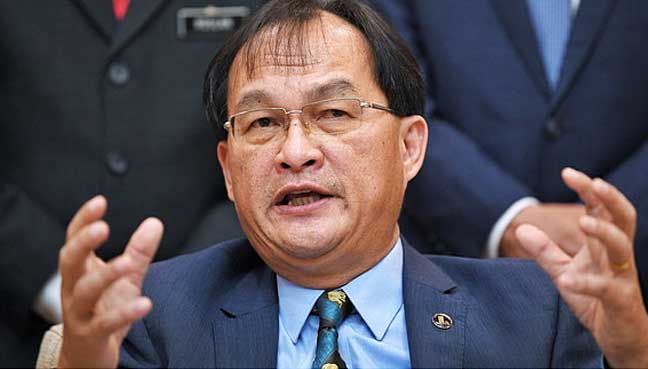 “I hope we can reach an agreement and achieve the best final outcome (that) is accepted by all stakeholders. I have received some suggestions but not from all the stakeholders, but I am sure there will be a decision within two to three months.”

He was also quoted by Free Malaysia Today as saying,

“I understand all stakeholders are very positive with the economic situation we are in at the moment.”

The Works Minister previously commented about pushing back plans to abolish tolls when it was first announced and was quoted as saying,

“The government will continue efforts to fulfil its promises in the PH manifesto, including the abolition of highway tolls, but we admit that it is not easy to implement due to the pressures on the government’s finances.” 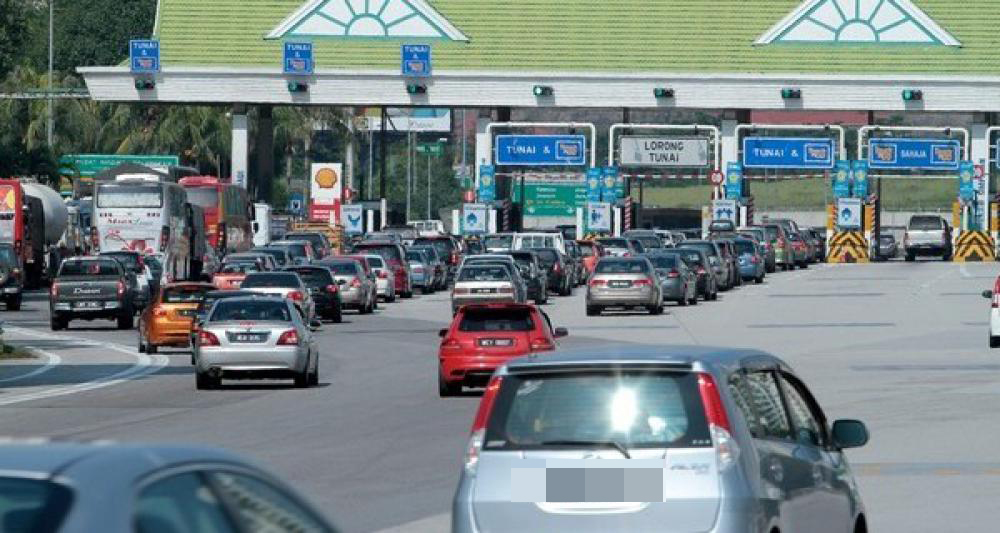 According to PH’s manifesto, the coalition promised to review all highway concession agreements and renegotiate in order to take over them and eventually abolish the tolls, while providing fair compensations to the affected companies.

Now, with Baru’s recent announcement, hopefully, the government can begin removing tolls in stages within the next three months! 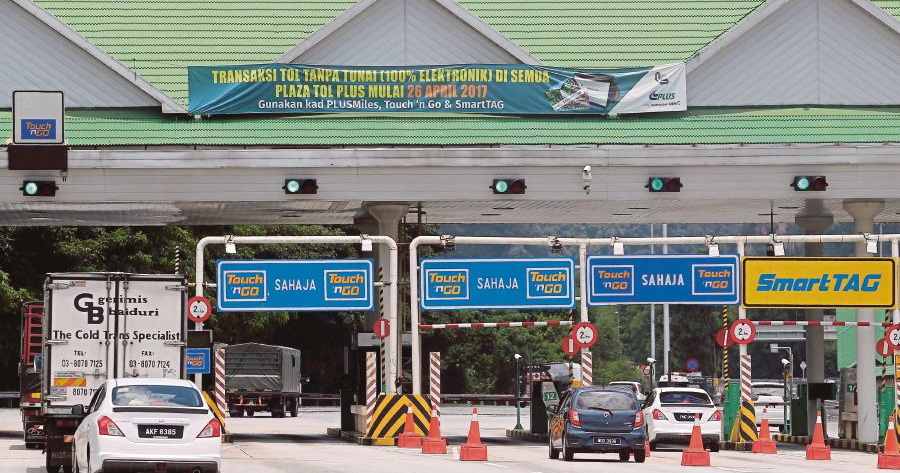