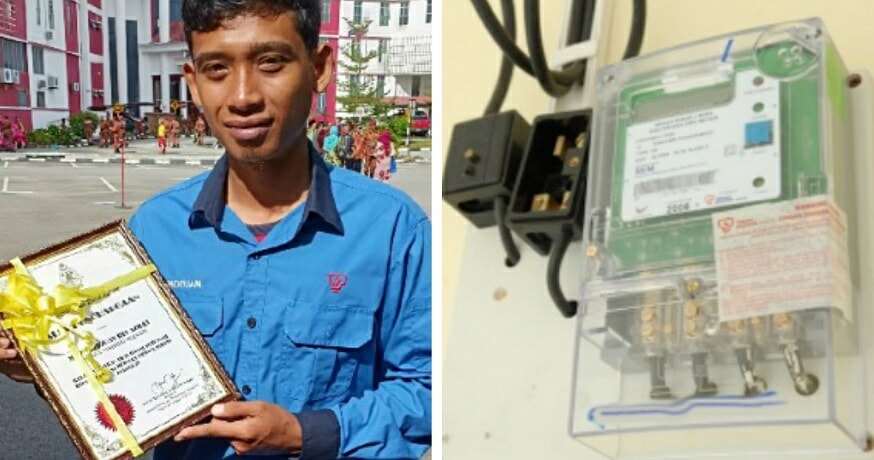 Saving someone from an emergency situation is not an easy task and those who have done it should never go unnoticed in society. 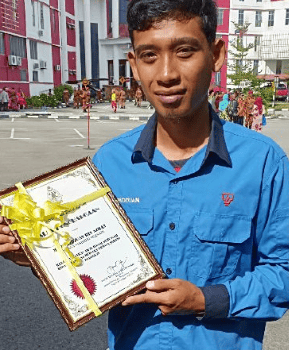 This 26-year-old man named Mohd Ridzuan Azman, who is a Tenaga Nasional Berhad (TNB) meter reader, certainly deserved to be recognised for his bravery when he was recently awarded a commendation certificate by the Johor Fire and Rescue Department (JBPM) on Sunday (27th January).

He received this award for saving a family of seven from a burning house on The incident happened in Skudai, Johor at around 12.30pm on 17th December 2018, as reported by The Star.

According to the New Straits Times, the TNB employee was carrying out his job conducting meter inspections last month when he discovered black smoke coming out from one of the houses in the area. He was quoted as saying,

“I went to the house and saw a grandmother with four grandchildren who panicked when I told them there was smoke coming from the top floor of their double-storey house.”

“I instructed them to get out of the house quickly and called the nearest fire station, I was then told that there were two more grandchildren sleeping on the top floor of the house.”

After knowing the two other grandchildren were upstairs sleeping, he quickly ran to the top floor to wake them up. He instructed them to leave the house immediately. 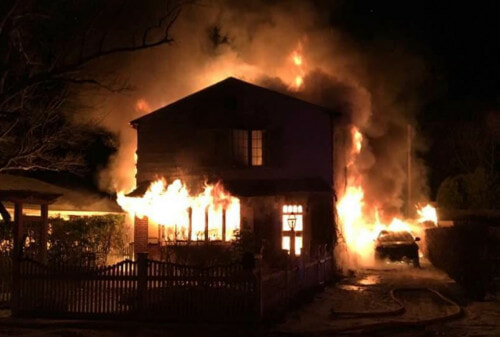 Photo for illustration purpose only | source: the diamondback

The TNB meter reader tried his level best in putting out the fire by using buckets of water before the firefighters from the Skudai Fire and Rescue Station arrived at the scene. He was quoted by The Star as saying,

“I do not look at it as a heroic act but rather a responsibility that everyone should have in them, especially when it is about someone’s life.”

“We need to be brave when we know we are doing the right thing and should be compassionate with the people around us, even if they are strangers,” he said, adding that he was glad everyone was safe.

We need more people like you, Mohd Ridzuan Azman! We appreciate your heroic act in saving this family’s lives!

What do you think about this incident? Let us know in the comments sections below!

Also read: This Man Was About to Die But 5 High School Students Saved Him With CPR & AED 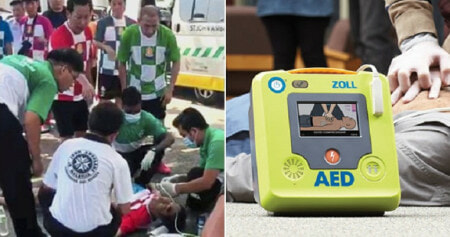