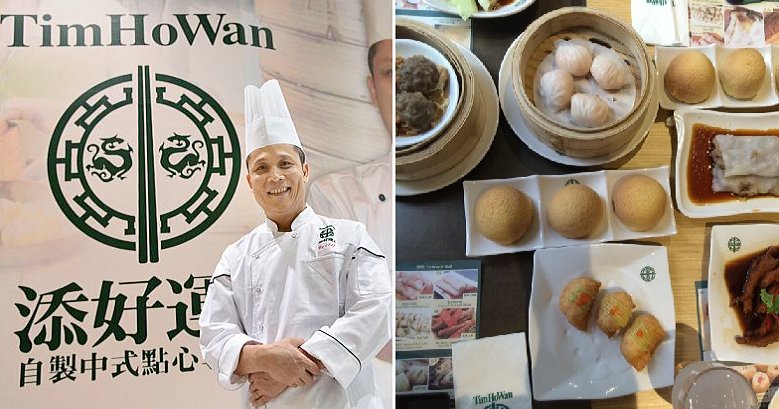 Remember Tim Ho Wan, the Michelin-starred dim sum restaurant from Hong Kong that tragically closed its doors early this month? The dim sum chain entered Malaysia since December 2014 but according to its operator Dim Sum Delight Sdn. Bhd., they decided to cease operations for their two outlets in Klang Valley because of the challenging business environment. 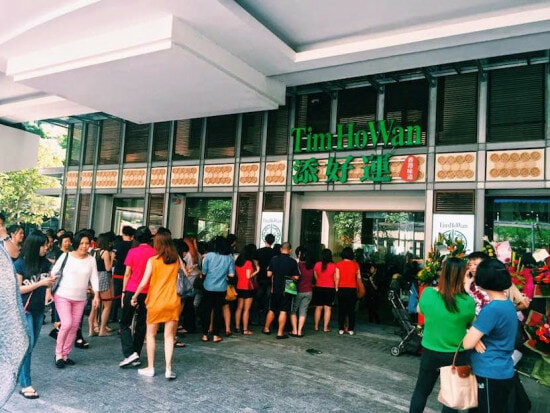 The Edge Markets reported that the management reached this decision after they incurred a loss of RM895,642 and future prospects did not look too good for the business.

However, it seems that the founder of the famous dim sum restaurant, Mak Gui Pui later had told Hong Kong media that they incurred losses because of “cultural differences,  the majority of the population in Malaysia is Muslim and don’t eat pork, while pork is the main ingredient in dim sum dishes like BBQ pork bun and siu mai (steamed pork dumpling).” Whaaat? Are you kidding me? 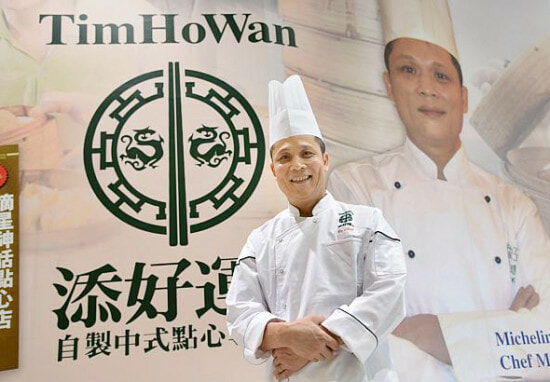 Source: her world plus 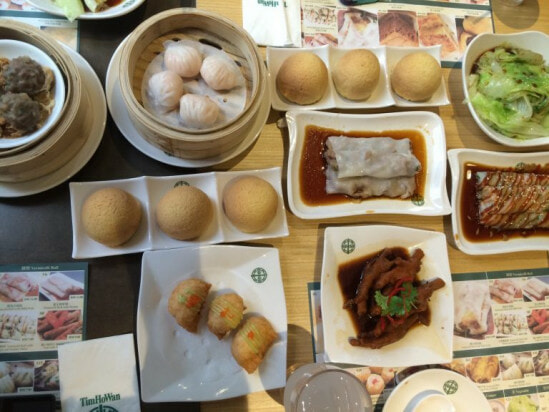 According to Global Voices, Mak also said, “Running a Chinese restaurant in Malaysia is akin to operating a sauna business in a remote desert.”

Um, sorry, Mr Mak, but if you had taken a look at the market in Malaysia, you’ll find that there are plenty of restaurants serving pork that are still thriving! This sentiment was shared by Wan Qing, a Malaysian Chinese citizen journalist in an interview with the Chinese Cross-Border Question and Answer project. 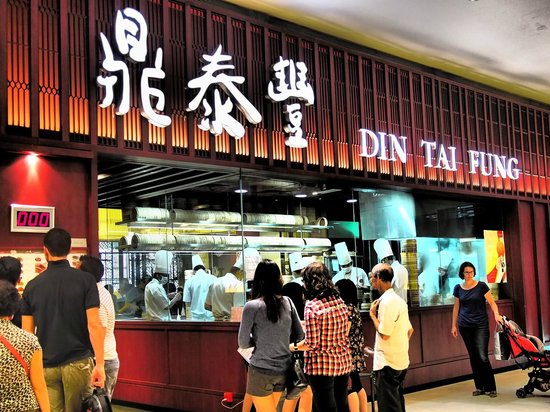 She said, “The real issue is related to business strategy — if Mr. Mak has conducted market research, he should have known there are a huge number of dim sum restaurants in Malaysia. You can find BBQ pork bun everywhere even at food stands.”

Of course, the Michelin star would attract people to queue willingly for a few hours to sample some of the famous food but what happens when the hype dies down? 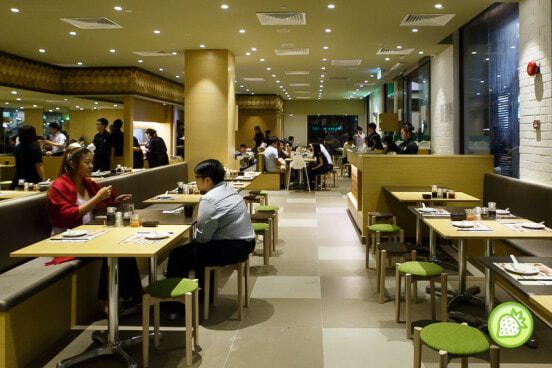 She added, “According to reactions from Malaysian netizens on Facebook, the price of Tim Ho Wan is too high, the quality of food is so and so, service is poor and the flavors of the dishes were not localized. These are more likely the main reasons for its failure.” 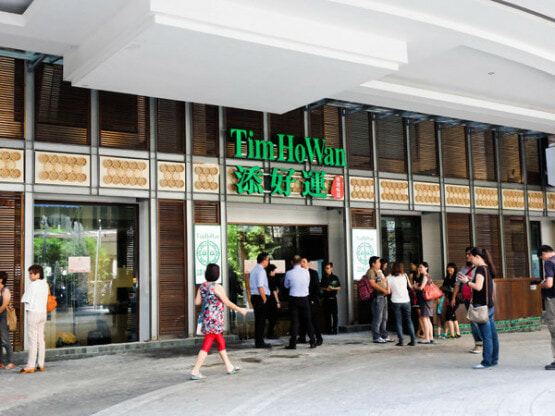 Wan Qing corrects him in the interview and said, “There are about 6.65 million Chinese in Malaysia, which is equal to 23.4 percent of the national population. Of course, not all Chinese eat pork, but at the same time, not all non-Chinese are non-pork-eating Muslims.” FYI, Mr Mak, Malaysians still have many other races and cultures that do eat pork!

Malaysians were triggered by Mak’s comments and there was massive backlash which Wan Qing also explained in the interview. “There is a sense of cultural superiority in the presentation. They impose their own culture onto the community, which has resulted in a sense of cultural superiority and hence a failure in business. It is regretful that the business blames its failure on local customers’ preferences.” 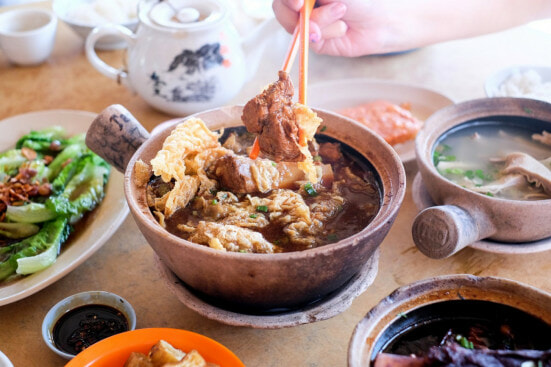 Malaysians also love their pork, as evidenced by the many Bak Kut Teh and roasted BBQ pork restaurants all over the nation which further weakens Mak’s reasoning.

She concludes, “It is more genuine and convincing to say that [Tim Ho Wan’s] BBQ pork bun failed to cater to customers’ tastes than to say that Malaysians cannot eat BBQ pork bun [because of Muslim culture].  I would say, please do not project your stereotypes onto the imaginary other and do more homework for your business strategy.”

Thank you for explaining on behalf of Malaysians, Wan Qing. Perhaps now Mak will know that his reasoning is flawed! 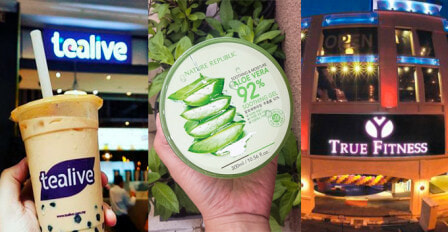