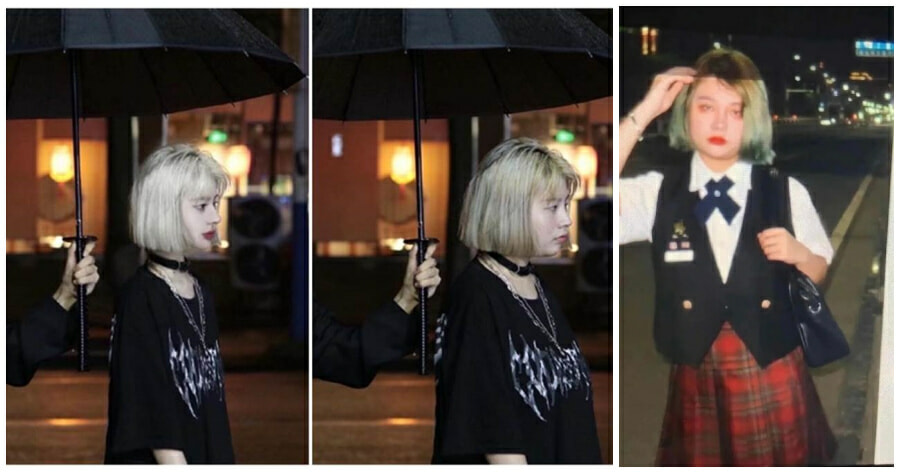 Photoshopping and editing your photos can be a tempting thing to do, but what if you get exposed for doing so?

Recently, Chinese TikTok star “西红柿ovo” (Xi Hong Shi ovo) was exposed by her former friends for having heavily altered her photos and face in all her TikTok videos, as reported by Oriental Daily.

The TikTok star with over 80,000 fans who was nicknamed the ‘Douyin goddess’ due to her beautiful looks has since received massive backlash following this news as fans realise she’s not who she says she is. 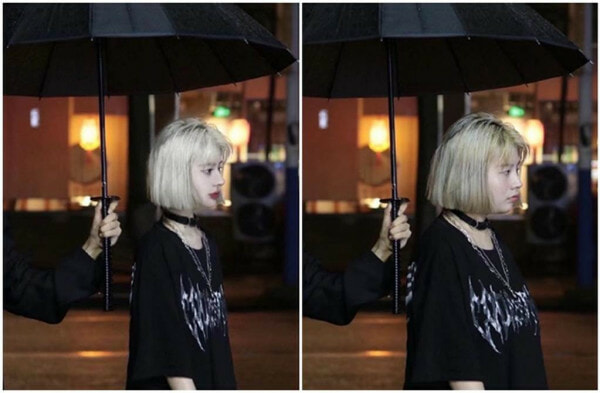 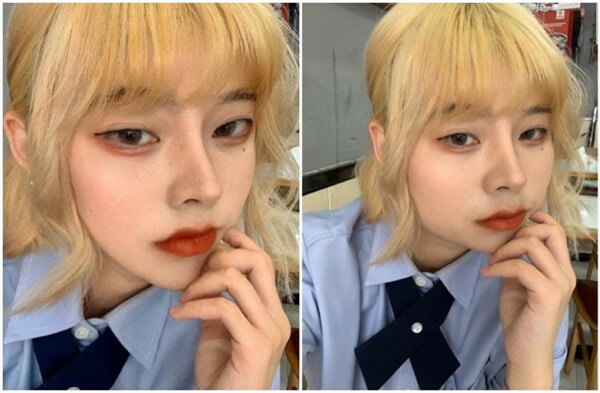 Not only was she exposed for having altered the way she looked but, as it turns out, the TikToker had also lied to the public about her age as well. She had initially told the public that she was born in 1999, but her former friends say that she was actually born in 1996 and will be turning 25 years old this year. 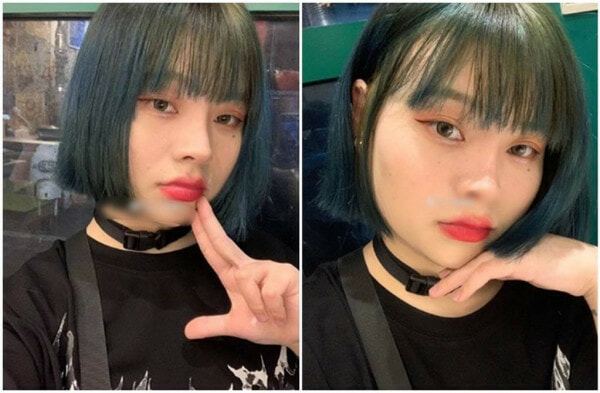 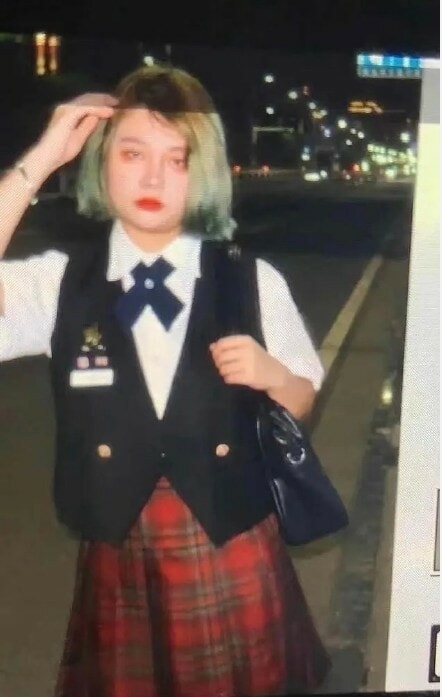 Her ex-boyfriend has also since come out about the situation, confirming that the TikTok star does indeed lie about her appearance often.

He explained that when they had first met each other online, she had told him she was 165cm tall and that she weighed around 40kg, despite constantly asking him to buy her clothes that were XL. It wasn’t until he had finally met her in person did he realise that she was actually 155cm tall and weighed 50kg or more.

Fans have since expressed their anger about the situation, expressing how they feel ‘cheated’ by her photo editing skills, noting that the before and after photos of the TikTok star are two totally different people. 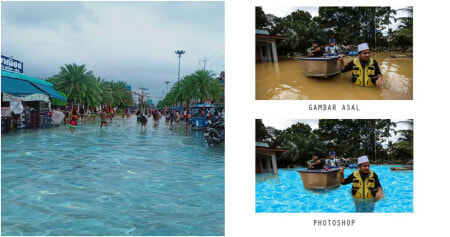