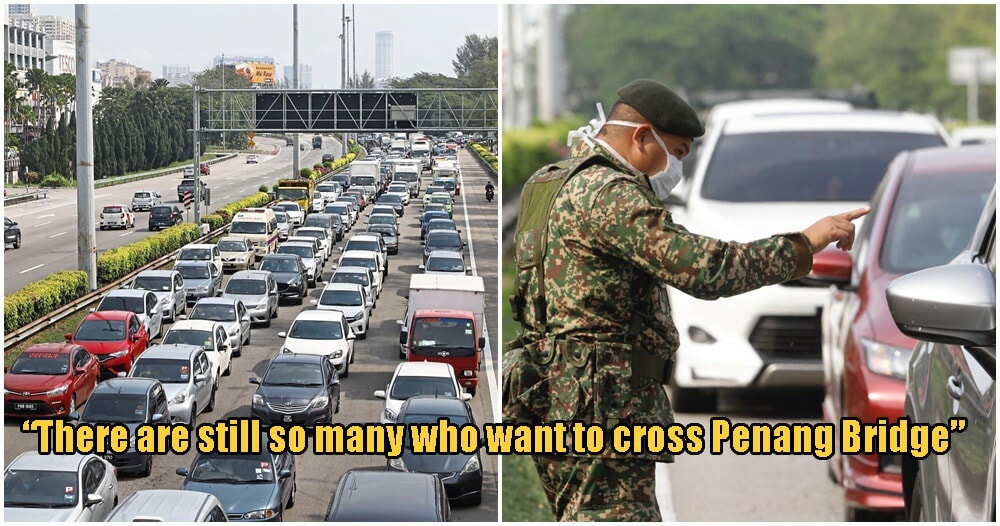 If it’s not necessary to leave your home, don’t do this. 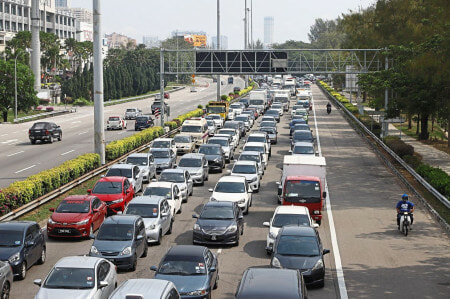 Despite the fact that we’re entering the seventh day of the movement control order (MCO), thousands of commuters could still be seen congesting the Penang bridge in attempt to leave the island yesterday (23rd March).

Even as authorities strictly enforced roadbloacks, thousands of vehicles were still piling on the Tun Dr Lim Chong Eu Expressway yesterday, causing a massive traffic jam ,as each motorist that wanted to get on the bridge had to be thoroughly questioned by PDRM and the military, said sources from the Star.

The roadblock that was stationed in the middle of the Penang Bridge-Bayan Lepas junction stopped any motorist who could not reasonably justify themselves for having to cross the Penang channel. Only a few cars were allowed to cross the bridge but this hold up made things incredibly troublesome for the rest of the population who actually needed to get to work. 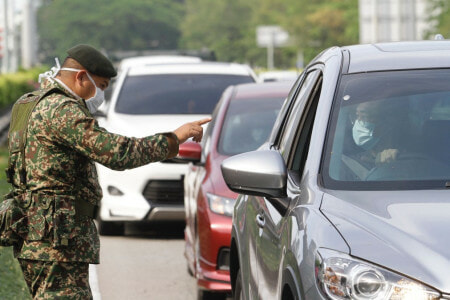 “Normally, it takes me only 30 minutes to arrive at my workplace. The roadblock was from Tesco Egate to the junction to either mainland or Bayan Lepas,” said a staff member for a research organisation in Batu Maung. But the near stand-still traffic led to him being stuck in a jam that lasted for almost two hours!

If you think the police won’t follow through with the thorough checks, you shouldn’t take that risk as commuter K.Ganesh remarked that authorities were very careful to question every driver who wanted to cross the bridge.

“I saw several cars with Johor, Melaka and Perak licence plates heading for the bridge. There are also still so many motorists wanting to cross Penang Bridge.” 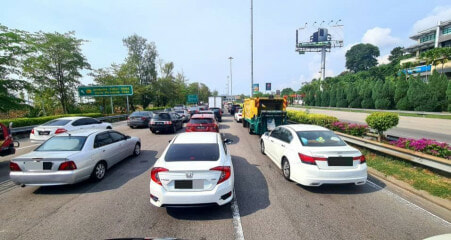 While the roadblocks may appear as an obstacle to make life difficult for citizens, George Town OCPD Assistant Comm Soffian Santong reasons that this is needed for the public to comply by the MCO.

“We hope that the public can comply with the rules and refrain from going anywhere without a valid reason. Stay home. Maybe by doing that, we can at least minimise the traffic jam.”

Be considerate to those who urgently need to get to their destination. If it’s not necessary for you to leave your house, just stay at home! 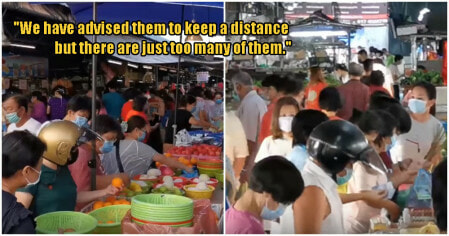