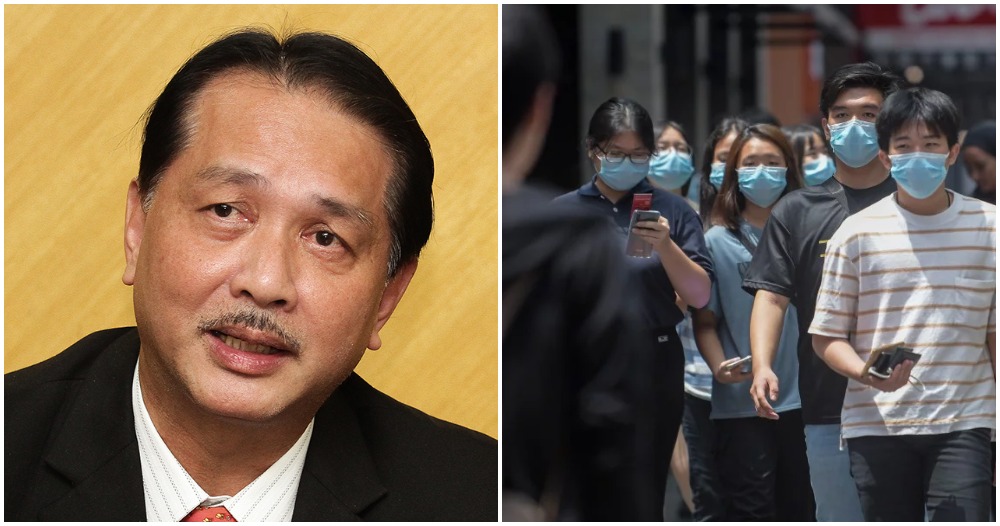 We officially enter the second phase of the Movement Control Order today and Malaysians are hoping that with this extension, we can flatten the curve. As for cases update, a total of 140 new cases were reported yesterday which brings up the total of cases to 2,766.

Unfortunately, six deaths were also reported which brings up the death count to 43. Some good news as there have been 58 cases of full recoveries making the total recovery cases to 537. 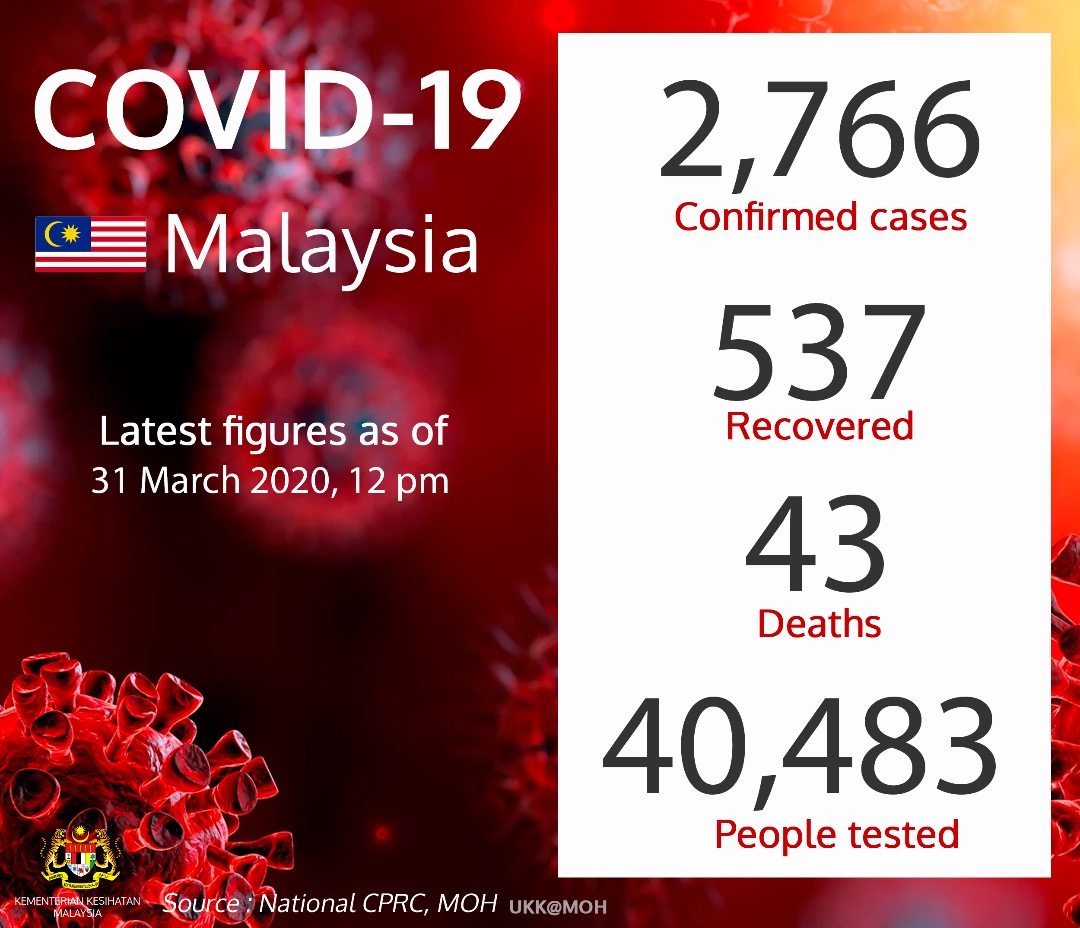 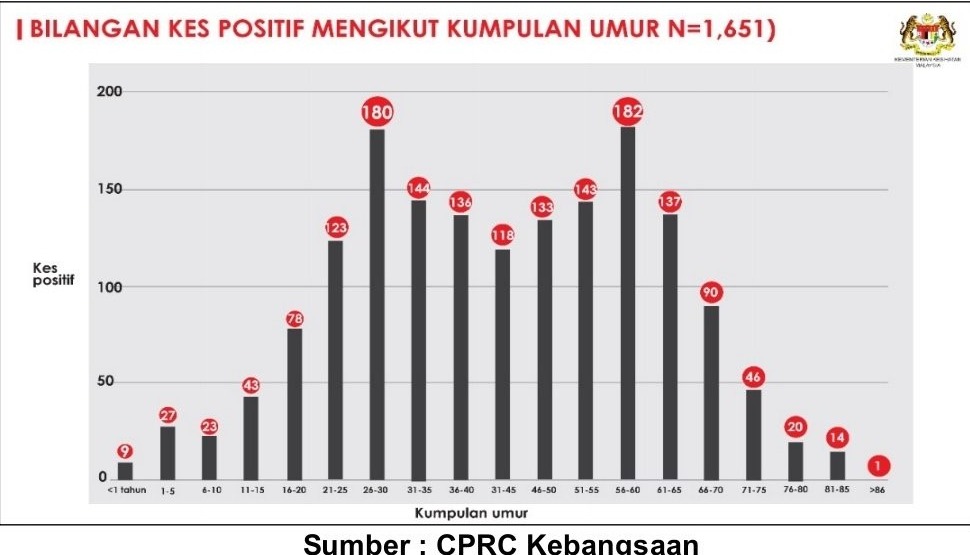 He added that there might be two reasons these two age groups record the highest number of positive cases. The younger age group are probably students, those who just returned from overseas or those who refused to comply with the MCO.

“The second age group are most probably family leaders who have to leave the house to get groceries. They might’ve been infected outside the house.”

We hope that as Malaysians enter the second phase of the MCO, we take it more seriously and STAY HOME! Remember to not leave your houses except if there’s an absolute need to. 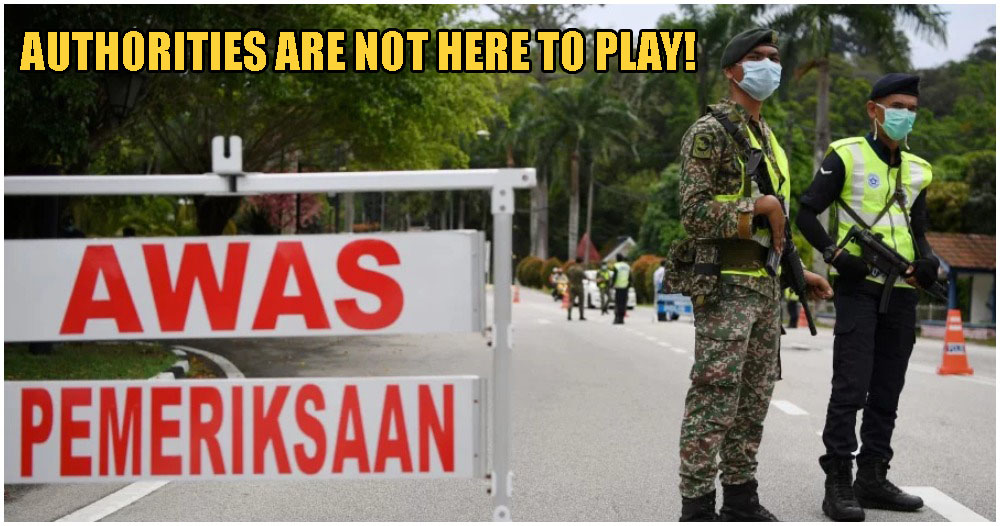