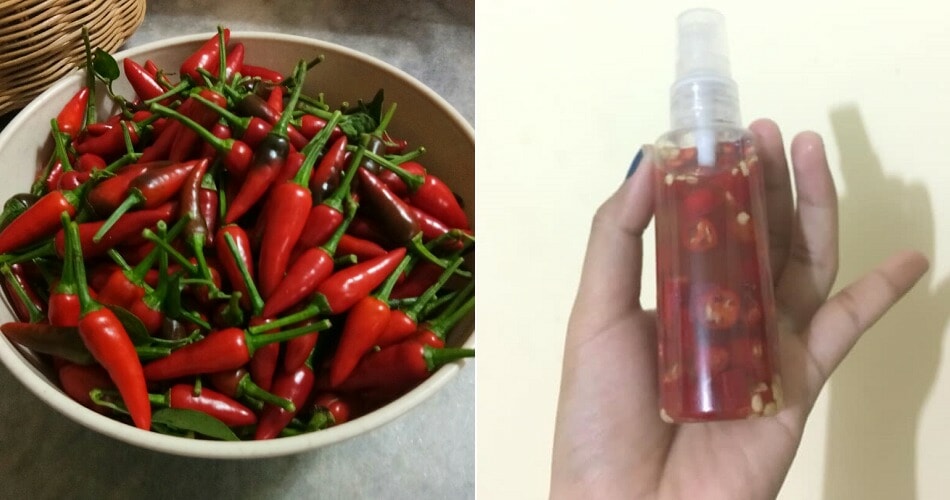 Lately, we all probably feel a little unsafe when we are out of our home because of all the terrifying cases that have been happening. Hence, one netizen from the Philippines took to Facebook to share four easy steps to make a DIY pepper spray which can be used as a defence tool in case someone attacks us, wrote Coconuts.

Marry Ferjel Babasa’s post was accompanied by a caption written in Tagalog that read,

“GIRLS!!! Because there are a lot of bad guys now, I’ll share my lifesaver hack. [It’s] super easy and affordable so no hassle.”

Like Marry suggested earlier, it’s actually very easy to make this pepper spray! All you need to do is follow the instructions mentioned below:

Voila! Just like that, you’ve got yourself a DIY pepper spray at minimal cost.

After making your pepper spray, don’t forget to wash your hands. Also, if you’d like to test the effectiveness of it, you can spray it on a piece of paper and smell it. Marry said that the aroma of the pepper spray is actually very strong so she is confident that it’ll work.

After sharing the incredible hack, Marry shared that she didn’t expect that it will go viral. FYI, at the time of writing this article, her post has garnered over 83,000 shares! 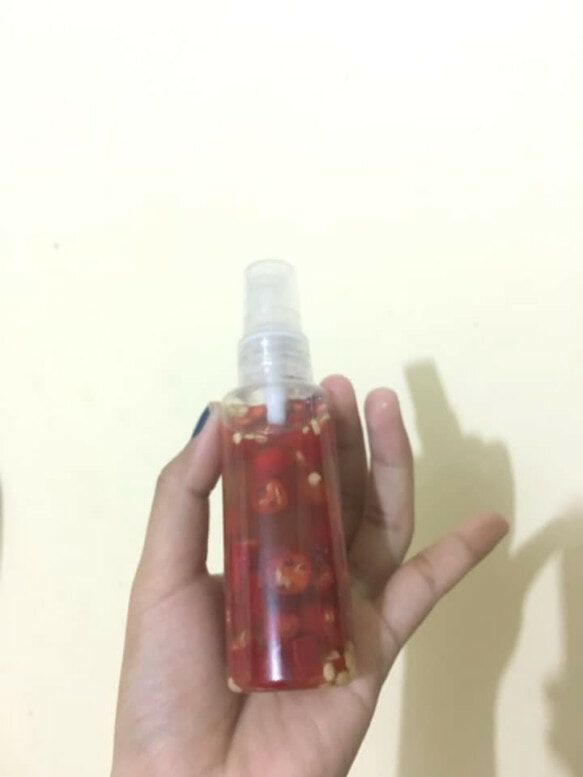 Speaking to Coconuts, Marry explained that she decided to share this DIY project because she reckoned that the Philippines is not safe anymore and this hack may come in handy to everyone. Especially the ladies.

On top of that, she revealed that she has actually been using this DIY pepper spray since 2016 and she replaces it with a new one every six months. However, she hasn’t actually tried it yet but she claimed that it’s best to always be on your guard. True that!

The DIY pepper spray which was shared by Marry is actually a very clever trick. Will you be trying to make it? Let us know in the comments!

Also read: 6 Kedekut Life Hacks Everyone Needs To Know To Be A True Malaysian 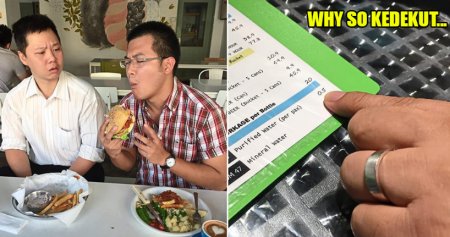