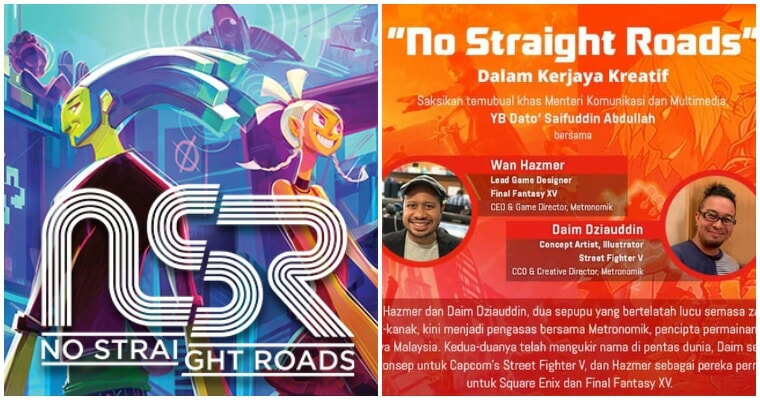 Releasing on 25 August 2020, the video game titled ‘No Straight Roads’ revolves around two protagonists (Mayday and Zuke) battling an Electronic Dance Music (EDM) empire with their rock music to free Vinyl City from their control. 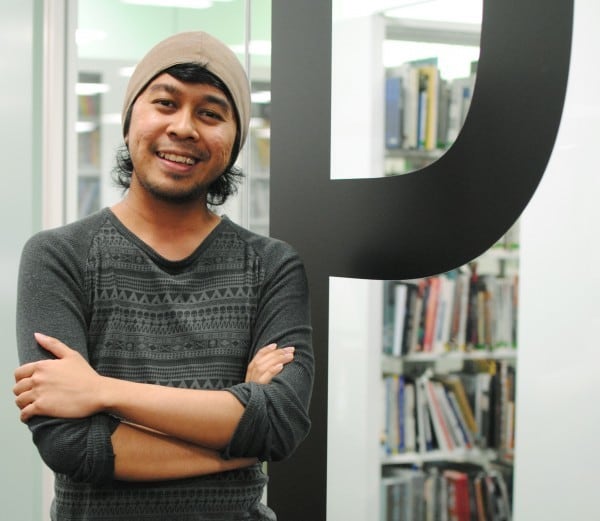 “The players would have to listen to the music first, then only they’ll know when to strike and dodge,” said Wan to YB Dato’ Saifuddin bin Abdullah (Ministry of Communication and Multimedia) during a Facebook live sharing session yesterday (11 August).

This video game can be assessed through Nintendo Switch, Xbox One and PlayStation 4. Malaysian elements like the songs and tunes of wayang kulit and dikir barat, have been incorporated into the game to be showcased to the world.

Additionally, voice actors in the game are played by local talents!

Honestly, this is a perfect platform to boast about Malaysians’ talents at an international level.

In 2008, Daim and Wan decided to go to Japan to expand their careers in this industry as Malaysia back then did not have a solid stand for video game developers. However, when Dato’ Saifuddin asked about the current situation, Wan said with no hesitations that right now, there are many companies, like MDEC, who support developers by providing an abundance of IT infrastructures.

Undeniably, education about coding for youngsters these days is improving. But what makes a video game successful is the output. If a person keeps talking about the ideas or learning about the theories, all of them are only input. No matter how wild your imagination is about a project, it can never come true unless you start working on it. 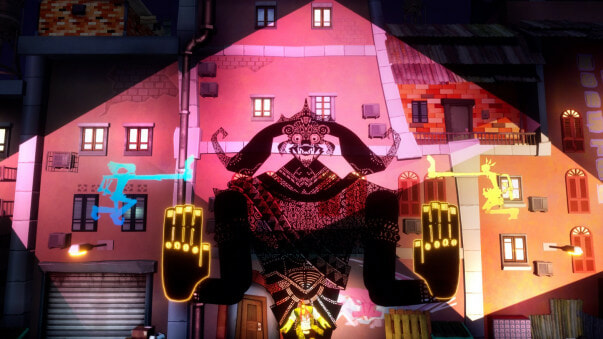 “The making of a video game can be considered as unstable. Why do I say so? Because when we make a video game, we have to follow the trend of the world. We have to ensure that everyone plays it in order for it to be successful,” said Wan.

The game development in Malaysia is still considered new, especially in comparison with countries like Japan. Daim expressed his opinion on why Malaysia has yet to reach that level is because of the lack of proper courses that teach game design.

Now, have a look at this little teaser of No Straight Roads!

Start a rock band. End the EDM empire. No Straight Roads is coming to Nintendo Switch & Xbox One on June 30th, the same day as PS4 & PC! Check out the rockin' new gameplay trailer!