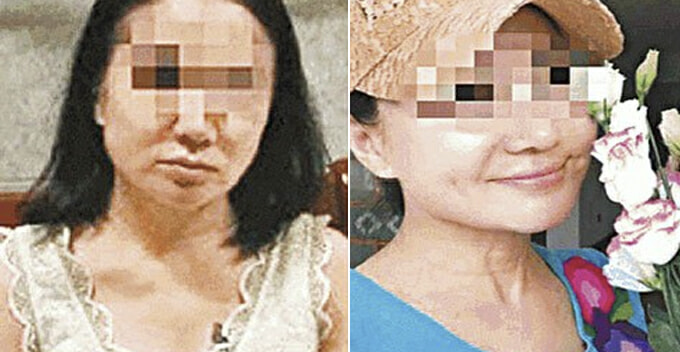 How far are you willing to go to avoid repaying a debt? Well, we now know what this woman would do.

A 60-year-old woman shockingly decided to go through a series of plastic surgery procedures just so she could look like a young lady in her 20s and escape from repaying her debt. Wah, can look young and run away from debt! This interesting incident happened in Wuhan, China.

According to China Press, this woman surnamed Choo was an owner of a factory specialising in making clothes but due to a cash flow issue, she incurred a whopping 30,000,000 Yuan (approx. RM17,810,000) of debt to a company her factory was working with.

The case was eventually brought to court as she failed to settle the humungous debt. The judge ruled that Choo must repay her debt and that’s when she vanished from town overnight. No one knew where she was and she couldn’t be found, until July 2017. The authorities failed to recognise her before that, thanks to her plastic surgery procedures. 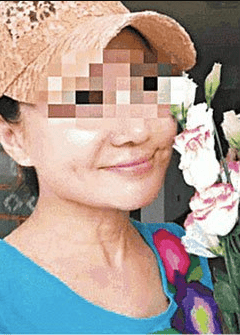 Someone had tipped off the cops that Choo had been hiding in Shenzhen, some 900km away from her hometown. She wasn’t actually laying low like a certain Malaysian financier, but she was actively organising meetings to make more money.

In fact, she became so rich that she even joined a yacht club that that requires members to pay an upfront registration fee of 200,000 Yuan (approx. RM118,000). Her friends also said that Choo has been constantly posting pictures of her vacations on WeChat and she even bought several luxury cars registered under her sister’s name. 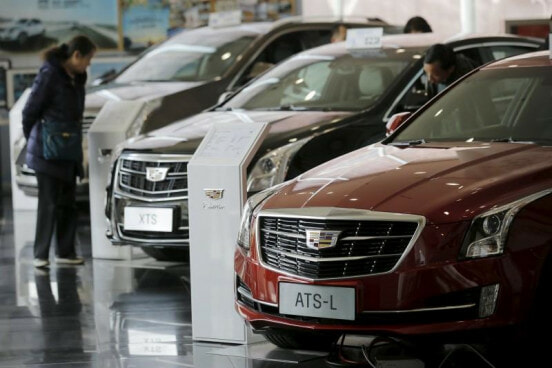 On 11 July, Wuhan and Shenzhen police joint forces and successfully caught Choo. Despite claiming that she was a jobless woman and only earned a few thousand Yuan per month, the police discovered that in 2016 alone, she had spent 388,000,000Yuan (approx. RM230,842,000). Doesn’t sound like something a jobless person would do!

Choo was charged in court again for refusing to settle the debt, thus landing her a 15-month imprisonment sentence. She tried to appeal for a lighter sentence but gave up once she knew it was a losing battle.

So guys, changing your appearance won’t help in settling your debt. The best way to do it is to confront it and pay it off through good financial management.

Also read: Australian Patient Gets Plastic Surgery in Malaysia, Dies in Less Than a Week 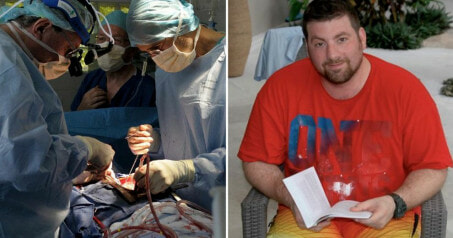